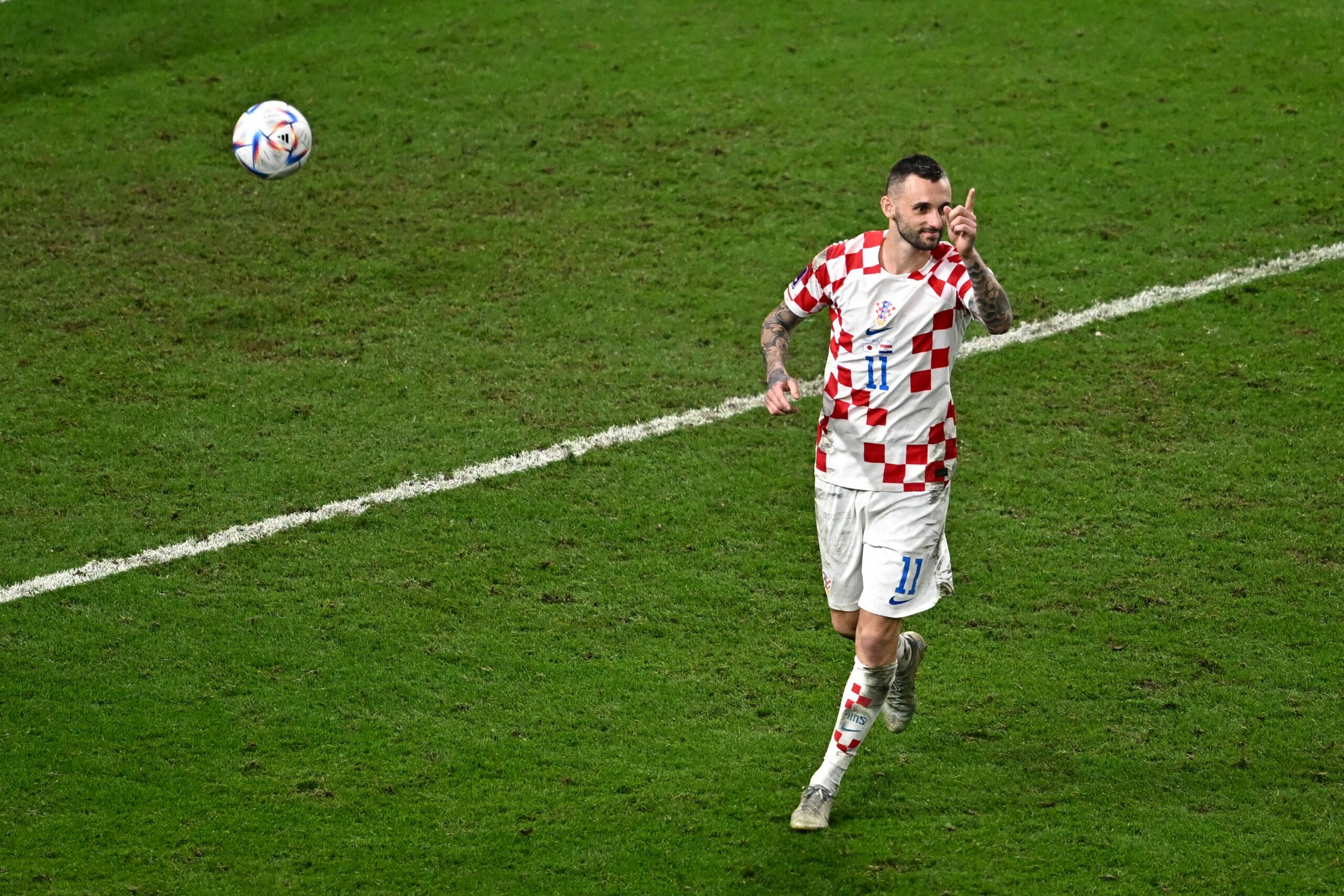 Barcelona are exploring a loan move for Inter Milan midfielder Marcelo Brozovic this January, according to Mundo Deportivo.

It was reported a few days ago that Barcelona were interested in a swap deal involving Franck Kessie and Brozovic swap deal.

However, that has been ruled out, with Kessie reportedly unwilling to leave Camp Nou as he wants to fight for his place in the squad.

Barca are still interested in Brozovic, who they have identified as one of the potential heirs to Sergio Busquets’ throne.

Busquets is widely expected to leave Camp Nou at the end of this season when his contract runs out, which would end a decade-and-a-half spell with the Blaugrana.

The Catalans are working round the clock to find a successor to the Spaniard, with Martin Zubmiendi, Ruben Neves, Ilkay Gundogan and N’Golo Kante among the players linked with a move to Camp Nou.

Brozovic is the latest name to be thrown into the mix, and Barca believe he has a similar profile to Busquets.

Barca are hamstrung by Financial Fair Play regulations, which prevents them from splashing the cash on new signings in the January transfer window.

They are exploring the detour of a loan move for Brozovic with an option of a permanent transfer next summer.

The Nerazzurri are open to selling players as they were in the previous transfer windows due to their economic crisis.

Milan Skriniar could be sacrificed as he continues to delay the decision over his renewal.

The Slovak centre-back has turned down Inter’s improved offer of around €7 million per season.

Paris Saint-Germain have reportedly reached an agreement with Skriniar over a transfer in the winter transfer window.

It remains to be seen whether Inter would be ready to lose another important player in Brozovic midway through the season.