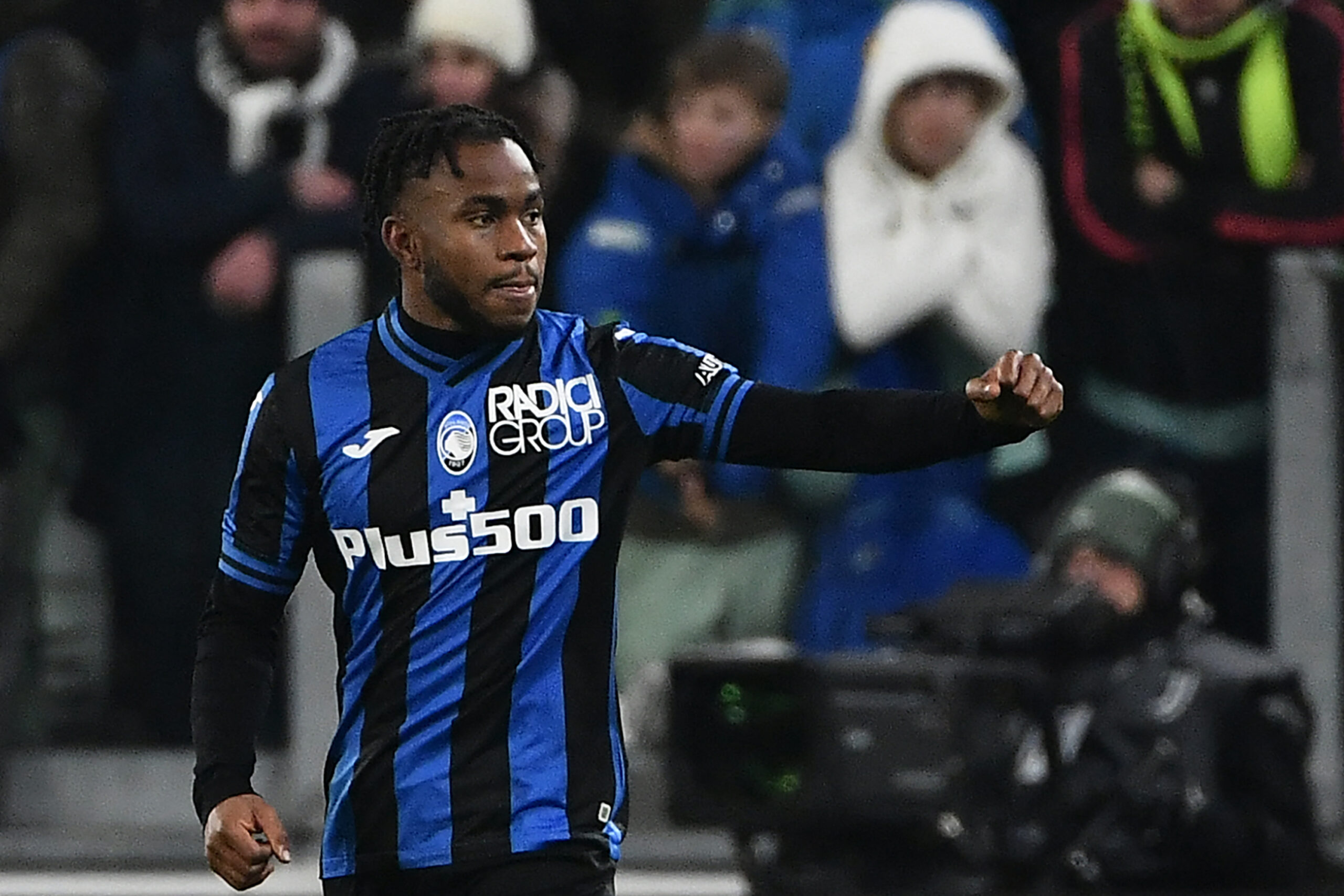 Former Fulham and Leicester City attacker Ademola Lookman continued his fine form for Atalanta this season with another wonderful display against Juventus on Sunday.

He netted a brace to help his side earn a thrilling 3-3 draw against the Bianconeri – a result that left them fifth in the Serie A table.

Lookman gave his side the lead in the fourth minute, arrowing a fierce shot beyond Juventus goalkeeper Wojciech Szczesny.

Angel Di Maria levelled the scores with a penalty before Arkadiusz Milik put the home side ahead before the break.

Lookman was at it again in the second half, collecting the ball and slipping in Joachim Maehle. The Danish wing-back finished off the move to restore parity.

Atalanta took the lead when Lookman headed home a cross, but Danilo made it 3-3 to ensure both sides secured a point.

The header was Lookman’s 11th goal of the Serie A campaign. Only his teammate Victor Osimhen (13), has netted more.

It is the second time he has scored twice and provided an assist in his last three games. The former RB Leipzig man has netted braces in three consecutive games for the Bergamo club.

Atalanta are now unbeaten against Juventus in their last six meetings. The Old Lady are ninth in the table following the deduction of 15 points by the Italian Football Federation (FIGC).

They were found guilty of fixing their balance sheets by including artificial gains on their club transfers.

Gian Piero Gasperini’s side are knocking on the door to take one of the Champions League qualification spots. Lookman is spearheading the European mission.

After struggling with Everton and RB Leipzig, the Charlton Athletic academy graduate found success with Fulham and Leicester.

The Foxes failed to make his stay permanent, and the Serie A club swooped in with €15 million and signed him on a four-year deal.

Lookman’s signing is another shrewd piece of business by a club that broke into the upper echelons of Italian football by doing incredible work in the transfer market.