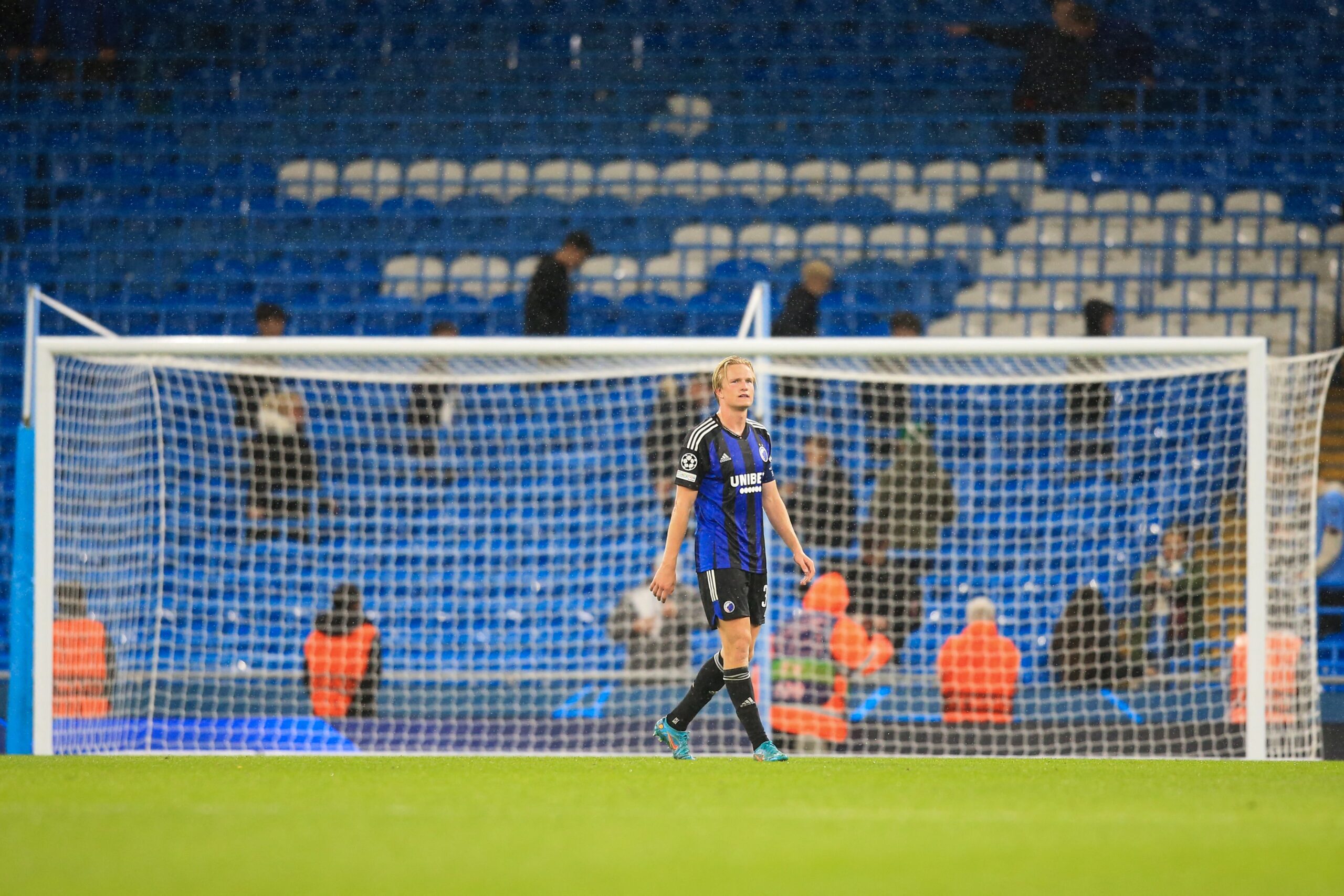 Leicester City have completed the signing of Victor Kristiansen from Copenhagen, confirmed by the club on their official website.

The Danish defender becomes the Foxes’ first January arrival and has penned a five-year contract until 2028.

The Foxes have agreed a fee worth £17 million with Copenhagen for his services.

Kristiansen is yet to receive international and league clearance and will not feature against Brighton in the Premier League at the King Power Stadium. this weekend. However, he will be present among the spectators.

A youth product of Copenhagen, the 20-year-old has grown rapidly with the first team in the last few years, helping the capital club clinch the Danish Superliga title last season.

Kristiansen boasts extraordinary defensive numbers, as shown by Fbref, which indicates he is among the best young defensive left-backs in Europe.

He will be a vital addition to Leicester’s backline, with full-backs James Justin, Ricardo Pereira and Ryan Bertrand out injured.

“It feels amazing,” Kristiansen said. “It’s really exciting to be here, and I’m so excited to meet everyone at the Club, as well as the fans.

“The Premier League is probably the best league in the world, and Leicester is a top team, so of course, I was excited. It was a no-brainer for me to say yes to this great opportunity.”

Caglar Soyuncu appears to be on the verge of an exit from the Foxes after falling down the pecking order this season.

Atletico Madrid have an agreement in place with the Turkish centre-back over a free transfer next summer, but the Spanish giants are pushing for his arrival in January.