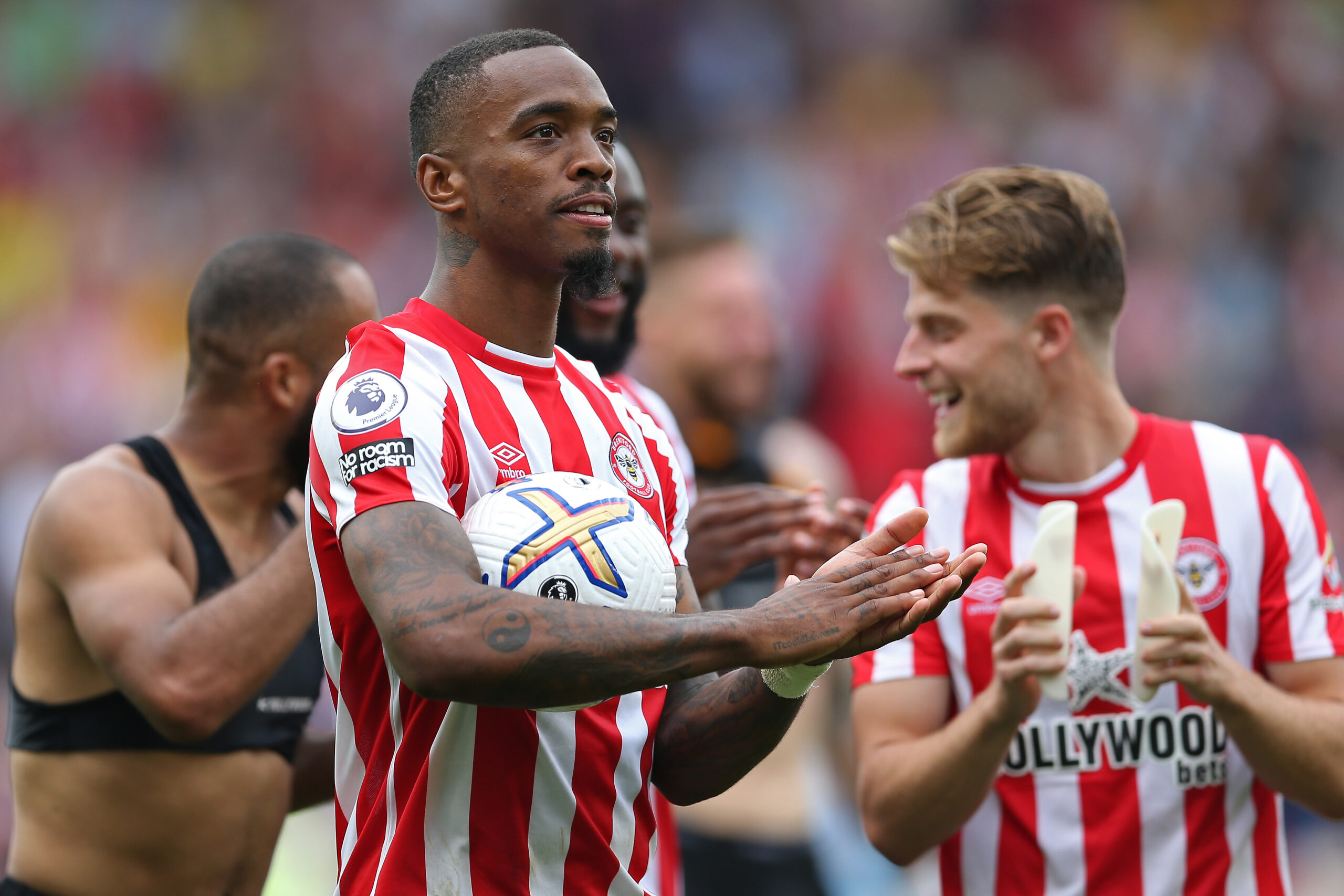 Thomas Frank’s high-flying Brentford side will be looking to climb into European places when they travel to Elland Road to take on Leeds United on Sunday.

The Bees are buzzing with confidence after winning four of their last five Premier League games (D1) and have their sights firmly set on a place in Europe.

Brentford swatted aside relegation battlers Bournemouth 2-0 last weekend courtesy of goals on either side of half-time from the in-form Ivan Toney and Mathias Jensen.

Victory over the Cherries means Frank’s side are now nine points off fourth-placed Newcastle United but just four points behind Tottenham Hotspur in fifth. A fourth consecutive victory will see them move to within a point of their London rivals.

Brentford are unbeaten in their last seven league games (W4, D3), with only Newcastle (14) and league leaders Arsenal (12) currently on longer runs.

The Bees are not short on confidence heading into west Yorkshire, but they will need to be wary of a Leeds side desperate for their first win since early November.

Jesse Marsch’s team have failed to win any of their first five league games since the World Cup break (D2, L3) and are in danger of dropping into the bottom three should they fail to get a positive result on Sunday.

They did secure a confidence-boosting 5-2 win at home to Championship side Cardiff City in their FA Cup third-round replay on Wednesday night.

Wilfried Gnonto and Patrick Bamford both netted a brace, while top scorer Rodrigo was also on target to help the Lily Whites set up a fourth-round tie with either Accrington Stanley or Boreham Wood later this month.

Leeds will now need to carry that form into the weekend’s contest with Brentford as they chase only their fifth league win in the top flight this season.

After last weekend’s 2-1 league defeat away at Aston Villa, Leeds have slipped down the table to 14th place. They are just two points above the relegation zone, although they have a game in hand on all six teams below them.

Leeds’ defensive record will be a big worry for Marsch as they have conceded more Premier League goals than any other team since the start of last season (112).

It does not bode well for their chances considering they have kept a clean sheet in only one of their last seven meetings with Brentford, who are currently brimming with confidence.

However, Leeds will be hoping their supporters can spur them on towards another positive home result this weekend, having already picked up 12 of their 17 points at Elland Road this season.

Only Leicester City (17) have dropped more points from winning positions in the league than Leeds (13).

However, a fast start to the game from the Lilywhites could be pivotal in coming away with a positive result, as Brentford are one of four teams yet to win when conceding the first goal in the league (D4, L4).

Brentford are looking to win three consecutive away league games for the first time in their top-flight history. The last time they achieved that feat was in the lower leagues in May 2021.

Frank’s side have lost just one of their last ten league games (W5, D4), and they head to Elland Road having already beaten Leeds this season, securing an impressive 5-2 home victory in September.

They will be looking to complete a league double over Leeds for only the second time in their history, having done so previously in the Championship during the 2014/15 campaign.

Brentford may not be the best at coming from behind to win, but they do know how to preserve a lead considering they are unbeaten in all 20 Premier League games in which they have scored first (W16, D4).

Leeds United vs Brentford, alongside all other fixtures in England’s top flight, is available to watch online via live Premier League streams.

Leeds are currently on a wretched run of form, and something has to give if they are to survive the relegation scrap in the second half of the season.

Their big midweek win could offer renewed optimism about what they are capable of, but Brentford could prove too strong to overpower, judging by their recent form.