Juventus vs Atalanta Preview – Prediction, how to watch & potential line-ups 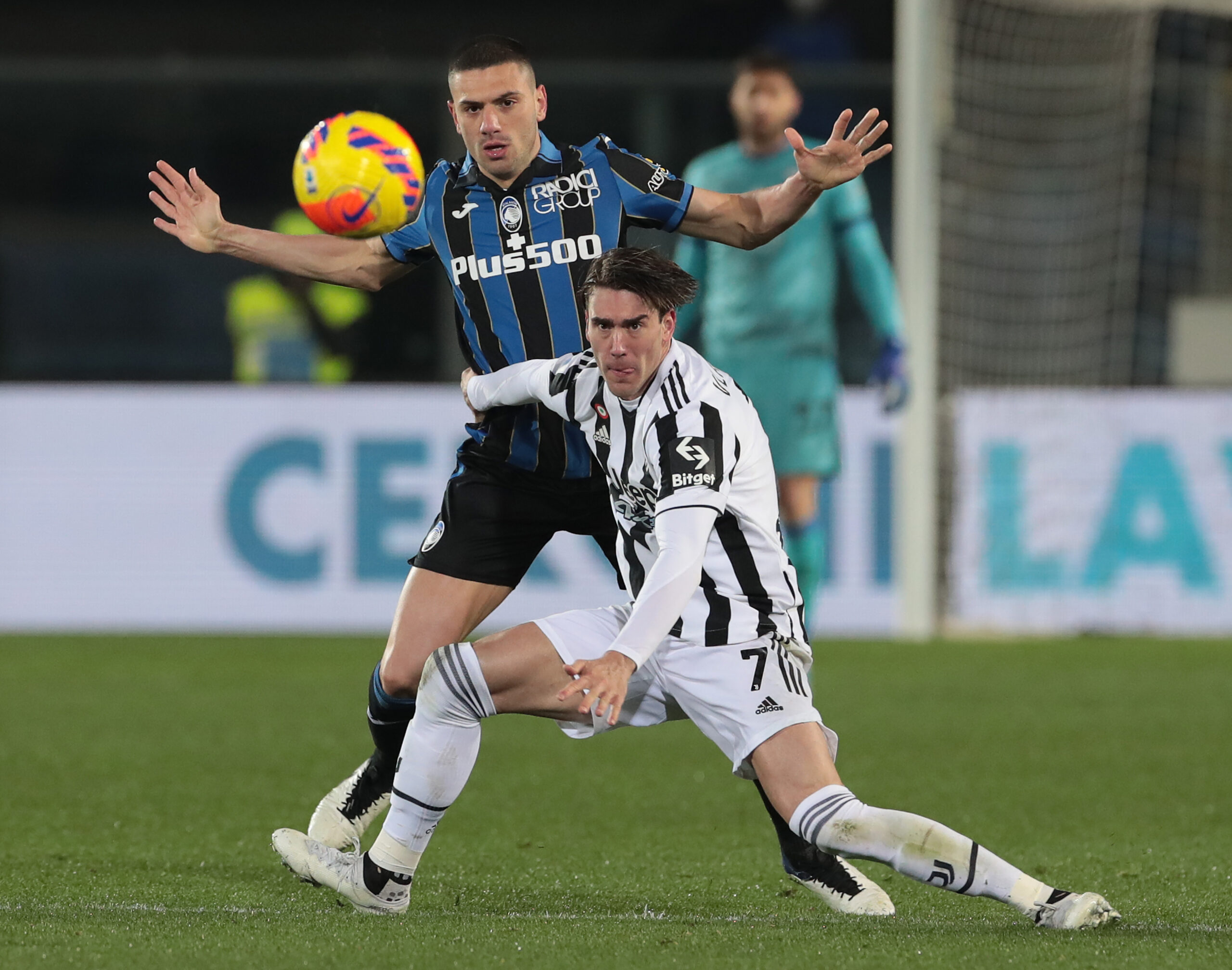 With dark clouds looming over the Allianz Stadium, morally devastated Juventus entertain high-flying Atalanta in an eye-catching Serie A fixture on Sunday night.

Back from a lengthy spell on the sidelines, sought-after winger Federico Chiesa scored a stunning solo goal to inspire Massimiliano Allegri’s side to a 2-1 Coppa Italia win over Monza on Thursday.

However, Allegri has hardly had enough time to digest his team’s humiliating 5-1 defeat at runaway Serie A leaders Napoli last weekend, conceding five times in a top-flight match for the first time since 1993.

If that wasn’t embarrassing enough, the bombshell of a 15-point deduction following a meticulous investigation into their shady deals from the past has shunted Juventus out of European placings.

Demoted to the Serie A mid-table, the record-time Italian champions now face an uphill task to ascend a top-half logjam and claw their way back into the Champions League mix, with fourth-placed Atalanta 12 points off.

La Dea could put their hosts’ bid to stave off-field turmoil off to bed with another win here, having claimed a narrow 1-0 triumph in this corresponding fixture last season.

Juventus have won their last five Serie A home outings without conceding, which bodes well for their effort to record at least 40 points at the halfway point of the season for the 12th time since 2004/05.

With the question mark still hovering over Dusan Vlahovic’s head, the hosts’ hopes of maintaining their outrageous 25-game home league form against Atalanta (W18, D6, L1) will rest upon their water-tight defence.

As the best defensive side in Serie A, with only 12 goals conceded after the opening 18 rounds, Juventus will be looking to register their first home shutout against Atalanta since 2018.

Since a last-gasp 2-2 draw at Spezia in their 2023 Serie A opener, Atalanta have won back-to-back league fixtures despite conceding within ten minutes of play on both occasions.

Gasperini’s men have excelled on the road this season, going unbeaten on eight of their nine league travels thus far (W5, D3), but they’ve not won consecutive away league matches since September.

If La Dea are to buck that trend, in-form forward Ademola Lookman could be the key to unlocking Juventus’ unbreachable backline.

The Leicester City loanee aims to become the first Atalanta player to score 10+ goals after 19 games of their first top-flight campaign.

Juventus vs Atalanta, alongside all other Serie A fixtures, is available to watch online via Serie A live streams.

Juventus had been flying before Napoli clipped their wings and the point deduction added insult to injury, so the hosts’ mental fortitude will be tested against a rampant Atalanta side.

Considering the visitors are unbeaten in their last five Serie A encounters against the Bianconeri (W2, D3) and could go unbeaten in six successive top-flight H2Hs for the first time in almost 60 years, we back Gasperini’s men to avoid defeat at the very least.