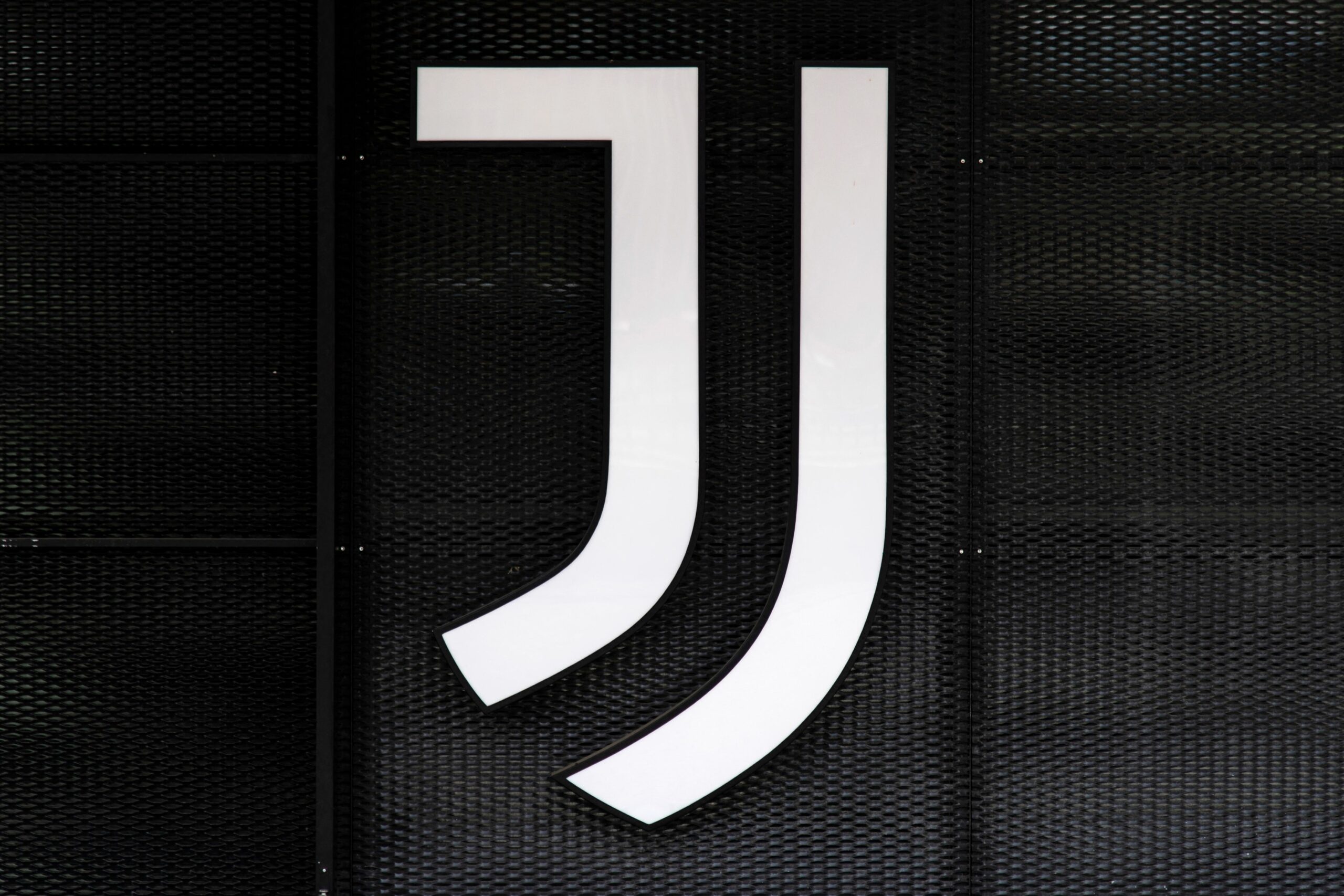 Serie A giants Juventus have been docked 15 points following a thorough investigation into the club’s former transfer dealings.

The Bianconeri were accused of fixing their balance sheets earlier this year by including artificial gains on their club transfers.

The club were acquitted from the ‘Plusvalenza’ case in April 2022, but it was reopened last month after the federal prosecutor decided to appeal.

After a fresh round of investigations, Italy’s football federation (FIGC) have deemed the Turin giants guilty of wrongdoing.

The FIGC had initially proposed a nine-point reduction, but the punishment has now become more several with a 15-point penalty.

As a result, several of the current and former board members have been handed suspensions.

However, the biggest punishment has been passed to current Tottenham Hotspur football director Fabio Paratici, who held a similar position at Juventus for 11 years.

Paratici has been key to Spurs’ transfer dealings but will now serve a 30-month suspension.

Despite the verdict, the Bianconeri deny any wrongdoing and will appeal to the Sport Guarantee Board of the Italian Olympic Committee after knowing the reasons for the decision.

As things stand, the club have dropped from third to 10th in the Serie A table. They are now on 22 points from 18 games, 12 points adrift of the Champions League places.

If the club are unsuccessful in winning their appeal, there could be a potential spree of departures. The Turin giants may have to balance their financial books with sales.