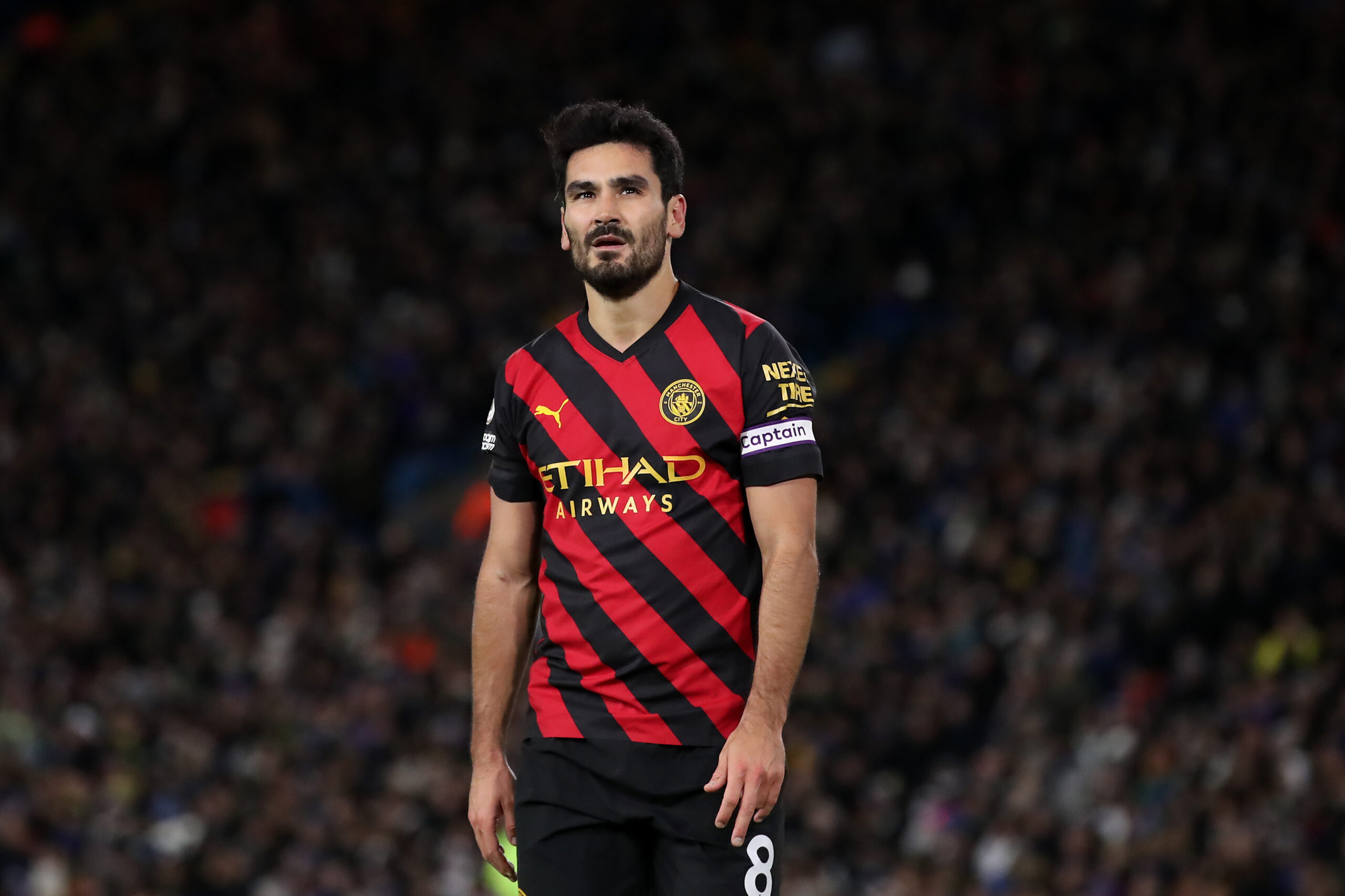 Barcelona are keen on a summer move for Manchester City star Ilkay Gundogan, reports The Telegraph.

Sergio Busquets, 34, is out of contract in June and is on the radar of MLS club Inter Miami.

Having made 702 appearances for Barca and won 31 trophies, the Spaniard could finally call it a day at Camp Nou this summer.

He has spent his whole career with the La Liga giants, and with this season likely to be his last, planning for life without him is pertinent.

Gundogan has been on the club’s radar for a while and is also out of contract this summer.

Their financial issues make the Germany international a very attractive option for Barca.

He is a short-term signing given that he is 32, but he is the perfect replacement they can get for Busquets.

The Man City star has the experience and quality to succeed in Xavi’s midfield system.

While he is more of a central midfielder, his defensive qualities have always come in handy for Pep Guardiola.

The Man City manager would love to hold on to Gundogan, but that could prove difficult.

His tackling ability is not as excellent as that of Busquets’, but he makes up for that with his tenacity.

Gundogan is a better player offensively, and Barca would benefit from his expertise in those areas.

Playing Frenkie de Jong and Gundogan at the base of the midfield would be a perfect combination.

The German is one of the best players in his position on the planet, and he has what it takes to play for the Catalans.

Replacing Busquets when he leaves will be a tough task, but Barca can get the perfect successor in Gundogan. Doing so for free would be a steal.