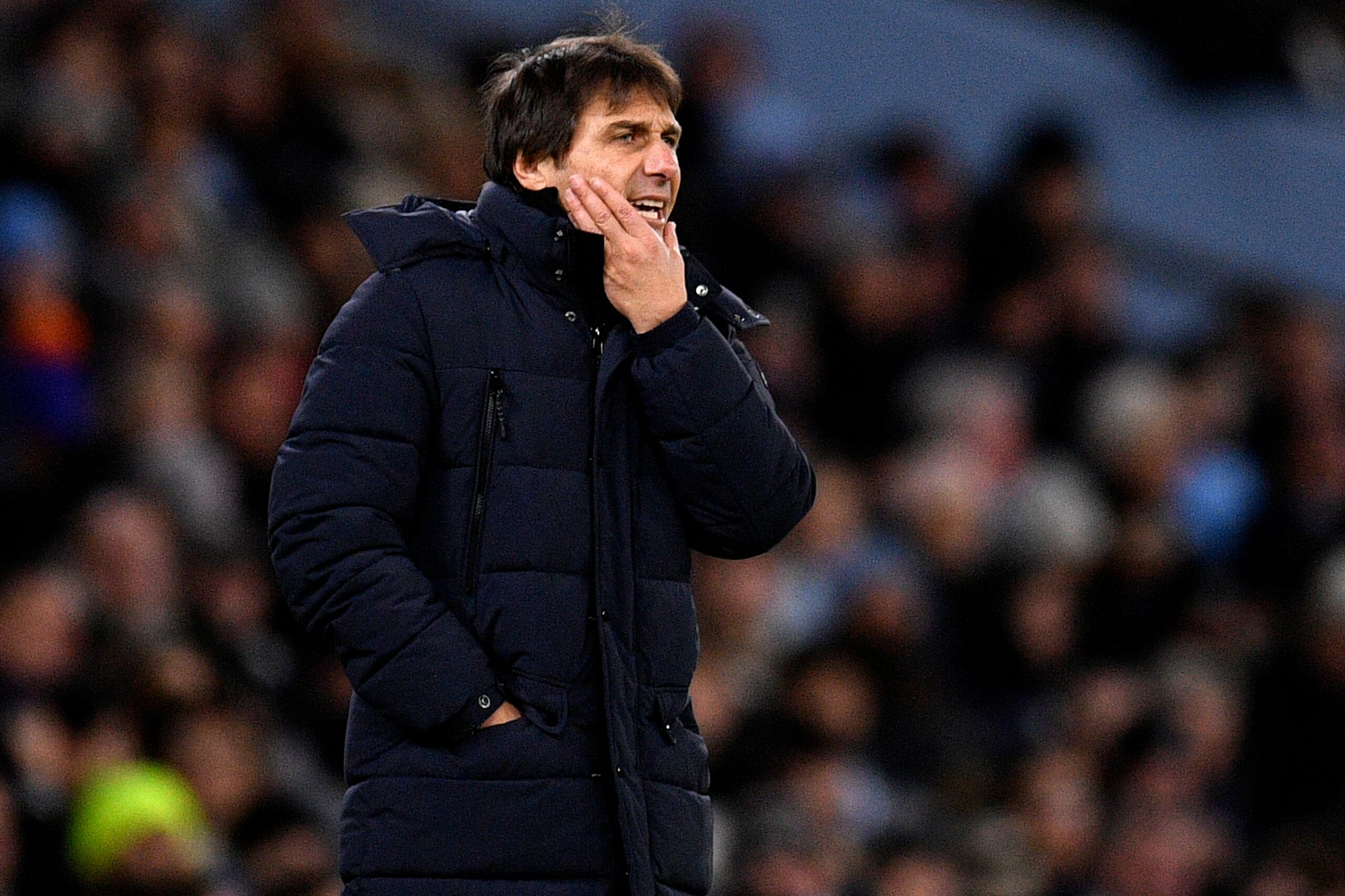 Fulham will be keen to return to winning ways when they play hosts to Tottenham Hotspur at Craven Cottage in Monday night’s London derby showdown.

However, Marco Silva and his side will be looking to ensure that was only a bump in their road to securing an unlikely place in one of Europe’s competitions next season.

They are just two points behind their London neighbours, and a win over Monday’s opponents will see them climb to fifth, although having played two more games than Brighton & Hove Albion, who are breathing down their necks.

They are a much-improved side now and having won their previous four games before Newcastle, their form could inspire a win over their local neighbours, who are dealing with issues on and off the pitch.

Antonio Conte’s contract dilemma rumbles on, with the Italian unwilling to extend his stay at the Tottenham Hotspur Stadium beyond next summer.

The former Chelsea manager wants a pay rise, but recent performances from Spurs have not done enough to convince the club hierarchy that he deserves to get his demands.

Conte’s side are currently five points behind fourth-placed Newcastle, having played one more game, and with every passing matchday, they seem to be losing pace with the top four.

His long-term future is in doubt, but performances and results must change over the next few fixtures starting with Fulham, or his immediate future could also be called into question.

Fulham have won three of their six league London derby matches this season (L3) and will be keen to make it four in a single top-flight season for the first time in their history.

Victory could see Fulham kill two birds with one stone, as the Cottagers are also looking to win three consecutive home games in the top flight for the first time since a run of four between April and September 2012.

The Cottagers will feel been hard done by in recent games, as their last three defeats thus far have been courtesy of goals scored in the 89th minute or later, including Isak’s late strike in their loss to Newcastle last time out.

Marco Silva’s side will once again turn to talismanic striker Aleksandar Mitrovic who has scored in all four of his Premier League London derby matches this season.

The last player to score in five such games in a row was Harry Kane back in the 2014/15 season. Meanwhile, Mitrovic would be the first non-Arsenal or Spurs player to achieve the feat if he finds the back of the net on Monday.

Spurs have won their last six away league visits to Fulham, which is the second most times they have beaten a team away in the top flight after winning seven in a row against Aston Villa twice (1950-1956 & an ongoing run since 2012).

However, they have won just one of their last 11 away London derbies in the league (D4, L6), which, coupled with their current form and the mood in their camp, leaves little to be desired about their chances against a buzzing Fulham side.

Their Monday form should provide some encouragement as they have won ten of their last 14 league games on that day (D3, L1). Their only defeat in that run came at home to Man City in October 2018.

Spurs talisman Kane has scored more London derby goals than any other player in Premier League history (47). He has scored in four of his five league appearances against Fulham, although he failed to find the back of the net in his only game at Craven Cottage.

Fulham vs Tottenham Hotspur, alongside all other fixtures in England’s top flight, is available to watch online via live Premier League streams.

It’s always hard to call a London derby, as it can go either way. Fulham’s impressive victory over Chelsea proved as much.

Spurs have not impressed with their performances in recent games, and with Fulham having all to play for in the coming months, an improbable victory over a fragile Spurs side reeling from defeat cannot be totally ruled out.