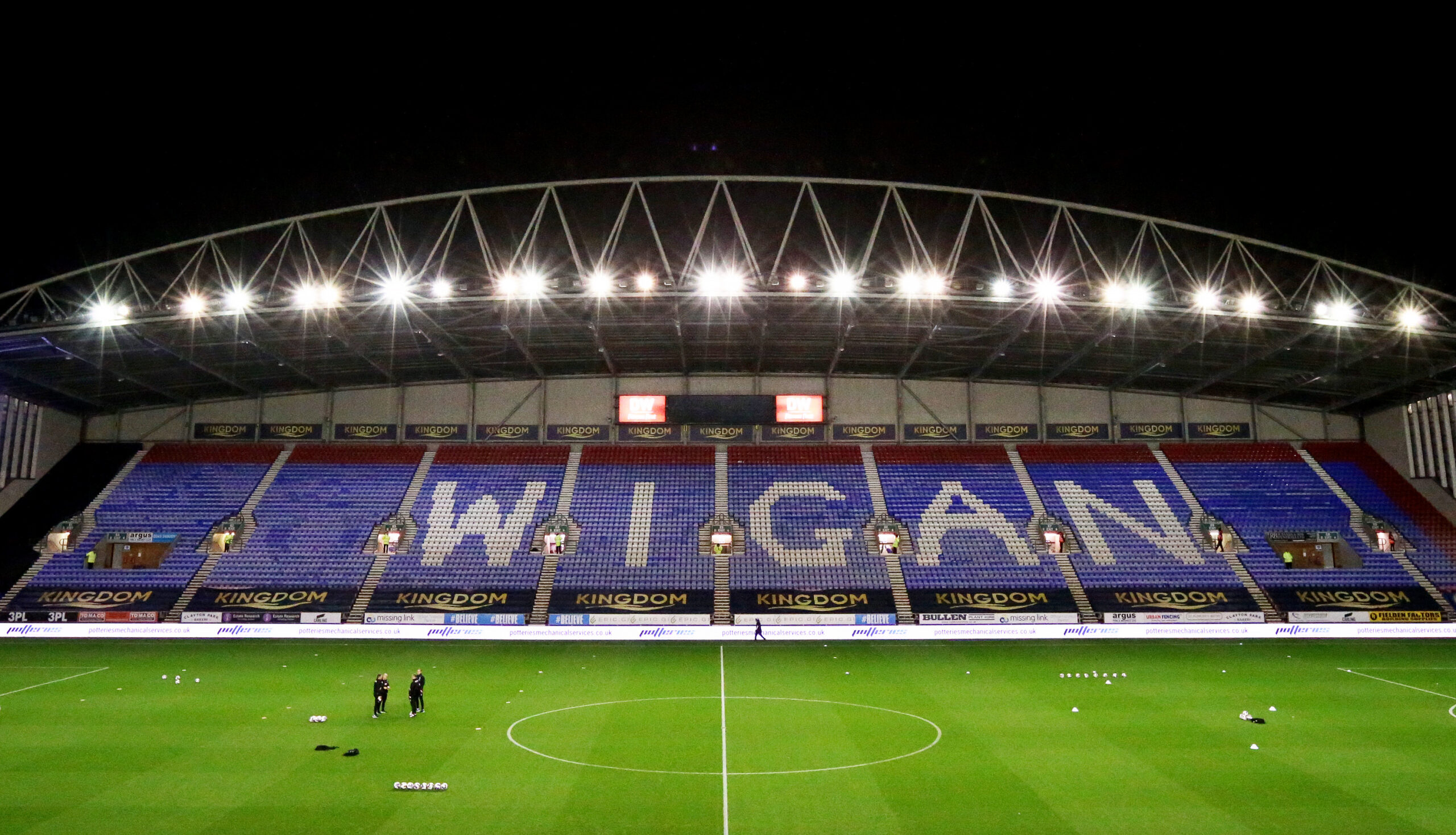 Wigan Athletic have received a three-point deduction suspended until December 31 for breaches of EFL regulations.

They also received further sanctions after failing to pay three players’ salaries on time between June and October 2022.

The EFL has also instructed Wigan owner Abdulrahman Al-Jasmi to deposit 125% of the monthly wage bill into a club account.

They will ensure this money is used to pay the players if future delays in processing payments occur.

Wigan must report to the EFL about the operation of this account. The EFL will require them to maintain the account at the appropriate levels until the end of the year.

The club claimed they were late paying in June because they did not understand the impact of the Jubilee bank holiday. Due to this misunderstanding, they paid three days later than planned.

There were also issues with security authentication procedures with Al-Jasmi the following month. This process caused another three-day delay.

The last payment hold-up was because of a delay in receiving a payment processed by the owner on October 20.

This news is not ideal for a Wigan team struggling at the bottom of the Championship table. The Latics are in danger of relegation back to League One after only a year up.

The club brought in former Arsenal and Liverpool defender Kolo Toure to steady the ship. However, he has struggled to get them going.

After eight games in charge of the club, Toure has not registered his first win. He has recorded three draws and five losses in the Championship and FA Cup.

Their situation is precarious as they welcome Luton Town to the DW Stadium tomorrow.