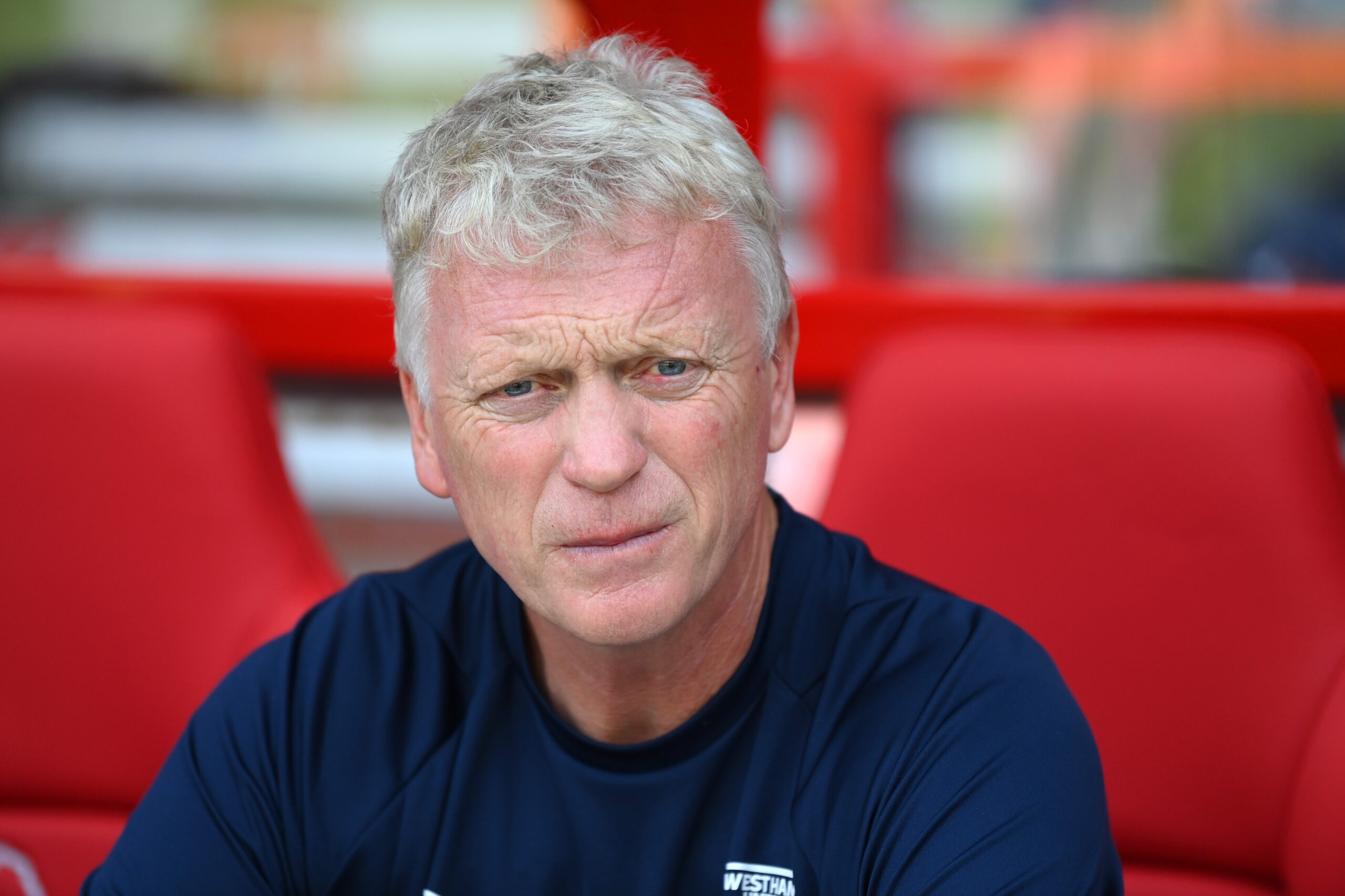 West Ham United host Everton on Saturday in a game that could be crucial to their respective hopes of avoiding relegation from the Premier League.

The two sides head into the game inside the drop zone and desperately need to record a victory at the London Stadium.

They both have 15 points after 19 games but are only two points adrift of Leeds United who are currently 14th in the table.

Given they are each ranked in the top 20 of the Deloitte Football Money League, their current predicament suggests both clubs are being seriously mismanaged.

However, despite being tied on the same number of points, the latest data from FiveThirtyEight says West Ham have a far better chance of avoiding the drop than Everton.

West Ham are rated as having a 19 percent chance of being relegated, while Everton are given a 61% chance of ending the campaign in the bottom three.

The team ratings suggest West Ham are superior to Everton in defence and attack, which goes some way to explaining why they are fancied to steer clear of relegation.

As with most top-class sports, data alone cannot be expected to predict the outcome of a Premier League relegation battle.

Given the strength of the respective squads, West Ham should be nowhere near the bottom three.

Manager David Moyes has come under fire from West Ham fans, and he must shoulder plenty of the blame for their performances.

His persistence in playing out-of-form players, defensive approach and questionable substitutions are among a plethora of reasons why West Ham are struggling.

Everton are in a similar situation on the managerial front, with Frank Lampard’s lack of coaching acumen a significant issue for the Toffees.

The club are not being helped by serious failings in the boardroom, but the feeling persists that they would be higher up the table with a competent manager in the dugout.

The deciding factor in the battle to avoid the drop may well be West Ham’s ability to spend their way out of trouble – a luxury Everton do not have.

The Hammers’ acquisition of Danny Ings from Aston Villa could transform their fortunes and may be the move that keeps them afloat.

By contrast, Everton are struggling to strengthen their squad and are a good bet to be plying their trade in the Championship next season.

Their only hope of survival is likely to be dispensing with Lampard’s services and bringing in someone adept at fighting fires.