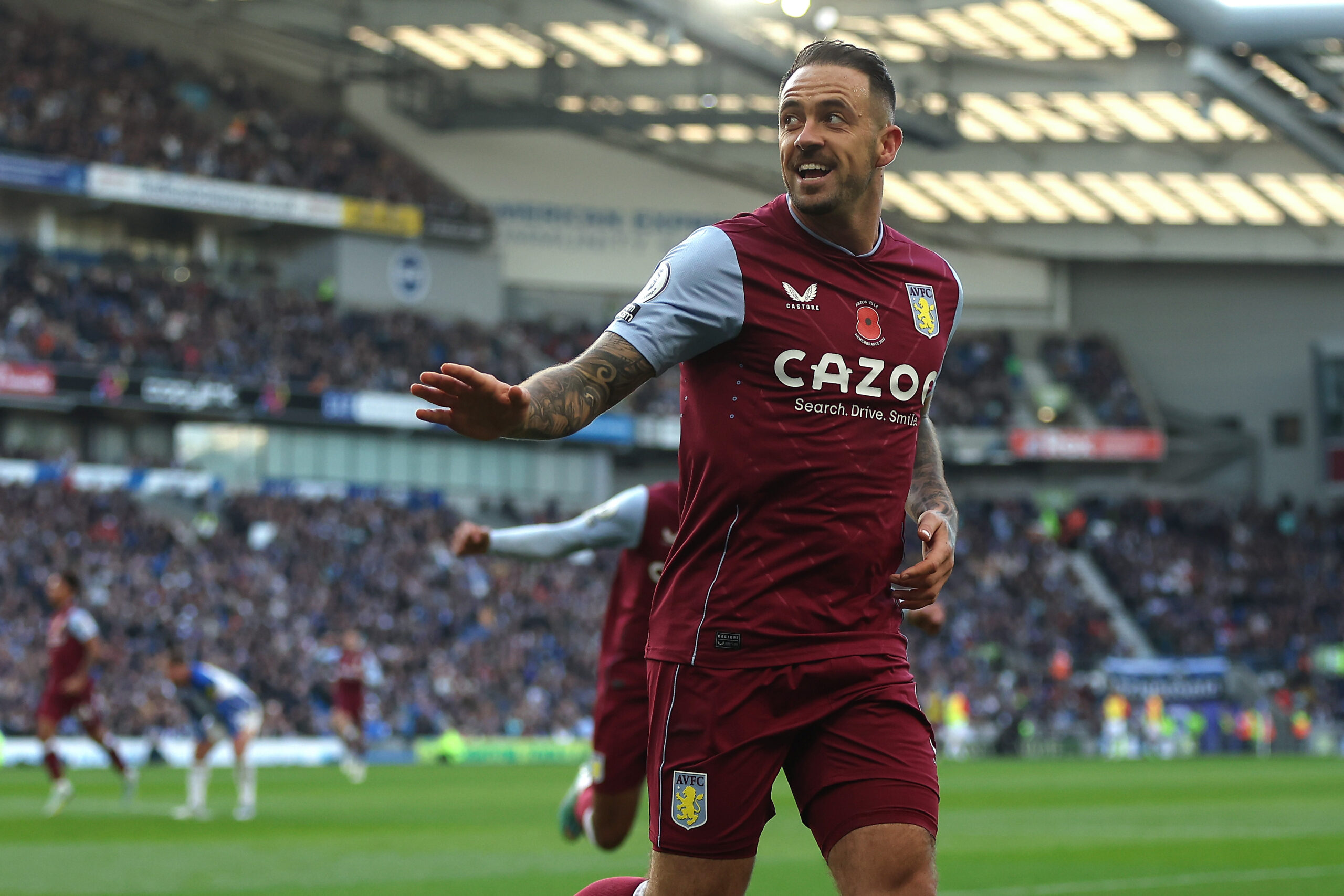 West Ham United have confirmed the signing of Danny Ings from Aston Villa.

The Hammers have handed the 30-year-old English striker a two-and-half-year deal as they look to secure safety.

David Moyes’ side are currently 18th in the Premier League table after picking up just four victories in 19 games.

West Ham have scored 15 goals so far in 2022-23, and they will hope Ings can help improve their fortunes.

The Saints and Everton were also keen on him, but West Ham won the battle for his race.

The Irons have not been playing badly, but scoring has become a struggle for them so far.

The arrival of Ings should change all that, and his track record hints at it.

He notched 41 league goals in the three seasons he spent with the Saints, assisting nine times.

Ings scored 37 goals in his last two campaigns with Burnley, with 11 coming in the Premier League.

He is well-proven at this level, and West Ham fans would be glad about his signing.

The three-cap England international is a short-term solution given his age, but Moyes would not mind.

According to the BBC chief football writer Phil McNulty, the Irons are paying Villa £12 million for him, with £3 million to be added if they stay up.

The arrival of Ings at the London Stadium could see Michail Antonio leave.

The 32-year-old has started eight of 18 league games this term, scoring twice and assisting once.

He appears to be behind summer signing Gianluca Scamacca, 24, in the pecking order.

The Italian has scored three league goals in 11 starts and five substitute appearances.