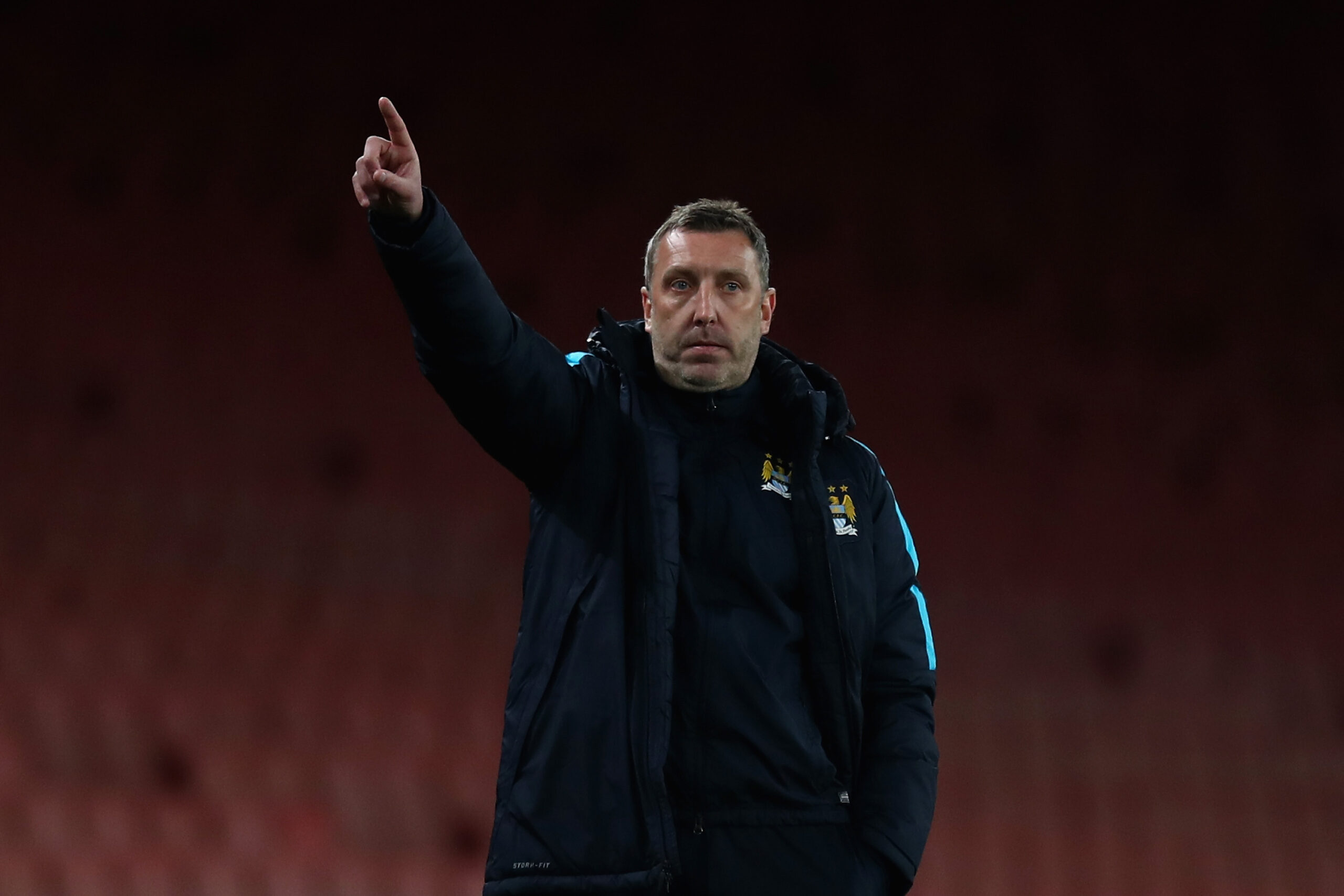 Southampton have confirmed the appointment of former Manchester City academy director Jason Wilcox as their new director of football.

Wilcox ended his 11-year association with Man City earlier this month, stepping down from his role to begin a new adventure on the south coast.

The 51-year-old will be responsible for all footballing departments at the club, including the men’s and women’s first-team, as well as the youth set-ups.

Wilcox will also be responsible for player recruitment which is currently overseen by club director Rasmus Ankersen temporarily.

He will begin his new role next summer after serving his notice period with the reigning Premier League champions and will report directly to Southampton CEO Martin Semmens.

Wilcox built up an outstanding reputation during his time as City’s academy director after overseeing the recruitment and development of several youth stars, including Phil Foden, Cole Palmer and Rico Lewis.

All three players have now been integrated into Pep Guardiola’s first-team squad, and the Saints hope the Englishman will use his experience to build a team strong enough to compete in the top flight.

Southampton chairman Henrik Kraft said: “We are so pleased to announce Jason as the new Director of Football at Southampton.

“His strong track record, not only as a player but also as a senior football executive makes him the ideal candidate to lead our football department going forwards.

“At City, he has helped develop some fantastic young players and delivered a pathway for them to be able to comfortably adapt into a competitive first-team environment.

“We are convinced that Jason will continue the great work he has achieved at Man City here at Southampton and look forward to him joining us in the summer.”

Southampton are currently in a battle to survive relegation and will hope their 2-1 victory over Everton last time out will signal a turnaround in the club’s fortunes.

New manager Nathan Jones is keen to reinforce his squad this month to boost their survival hopes and is in the market for a new striker.

The Saints were linked with a move to re-sign former striker Danny Ings, but the Englishman signed for fellow relegation strugglers West Ham United.

They have now communicated their interest in bringing in Olympique Lyon forward Karl Toko Ekambi but will face competition to complete the deal.