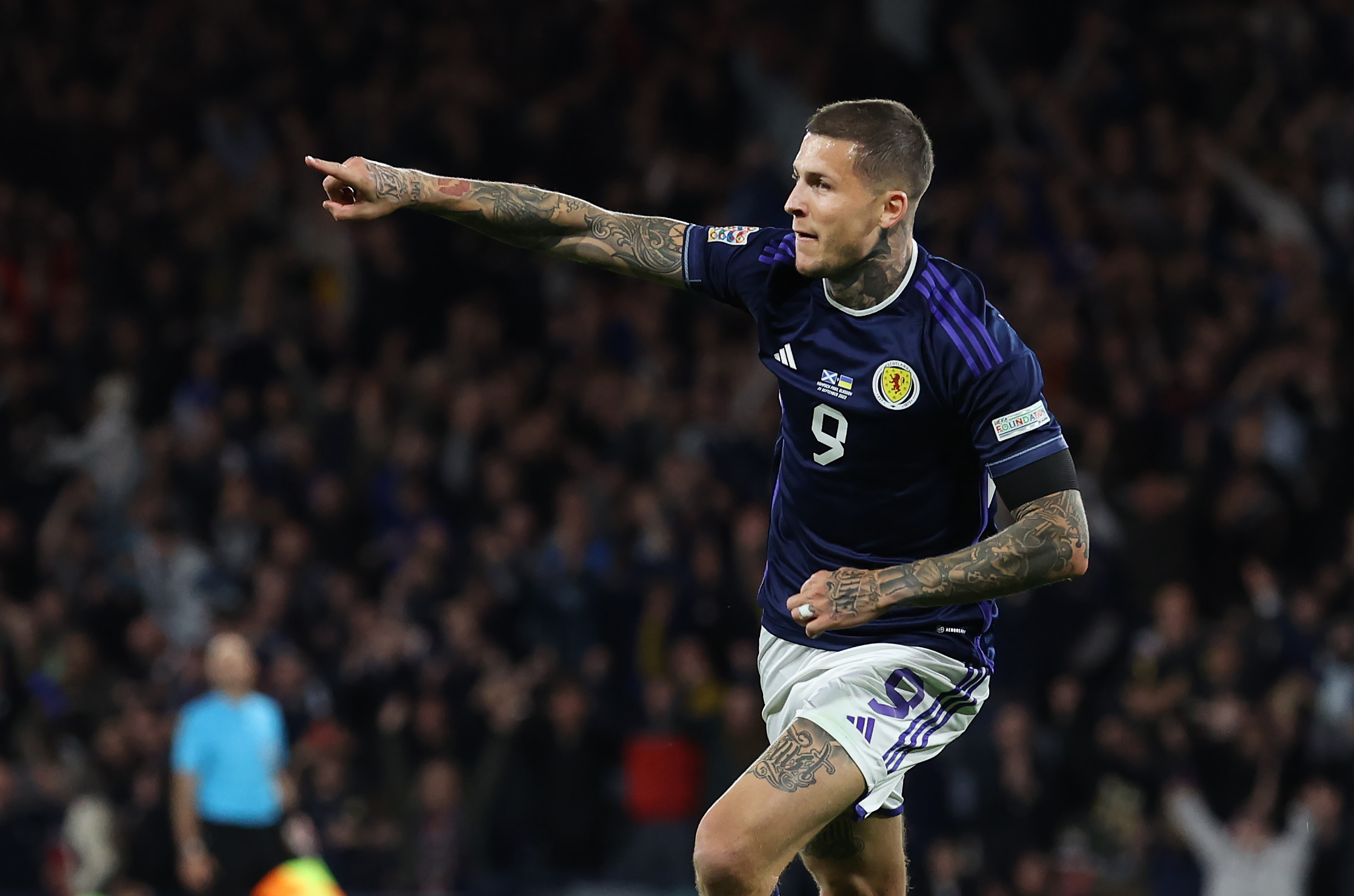 Queens Park Rangers have rejected a £3 million bid from Millwall for Lyndon Dykes, according to the Daily Mail.

The Australian-born forward has scored 27 goals in 108 games for the west London club. He has earned 26 caps for Scotland, scoring eight goals.

Dykes is not the most prolific forward, missing ten big chances in the Championship this season, but his link-up and hold-up play is a massive asset.

He could help Gary Rowett’s side push into the play-off places, with his physical style ideally suited to the rigours of a promotion chase.

Burnley and Stoke City are also interested in signing Dykes, who has just 18 months left on his current contract.

The Clarets have the financial might to pull off the deal, but Stoke may struggle to sell their project to the Scotland international as they are battling against relegation.

Scottish giants Rangers are interested in Dykes and they may move for him. Rangers manager Michael Beale knows about Dykes’ quality, having worked with him during his five-month spell with QPR.

Millwall’s move for the striker shows ambition. The Lions want to pinch a starter from a Championship rival, demonstrating they are serious about winning promotion to the Premier League.