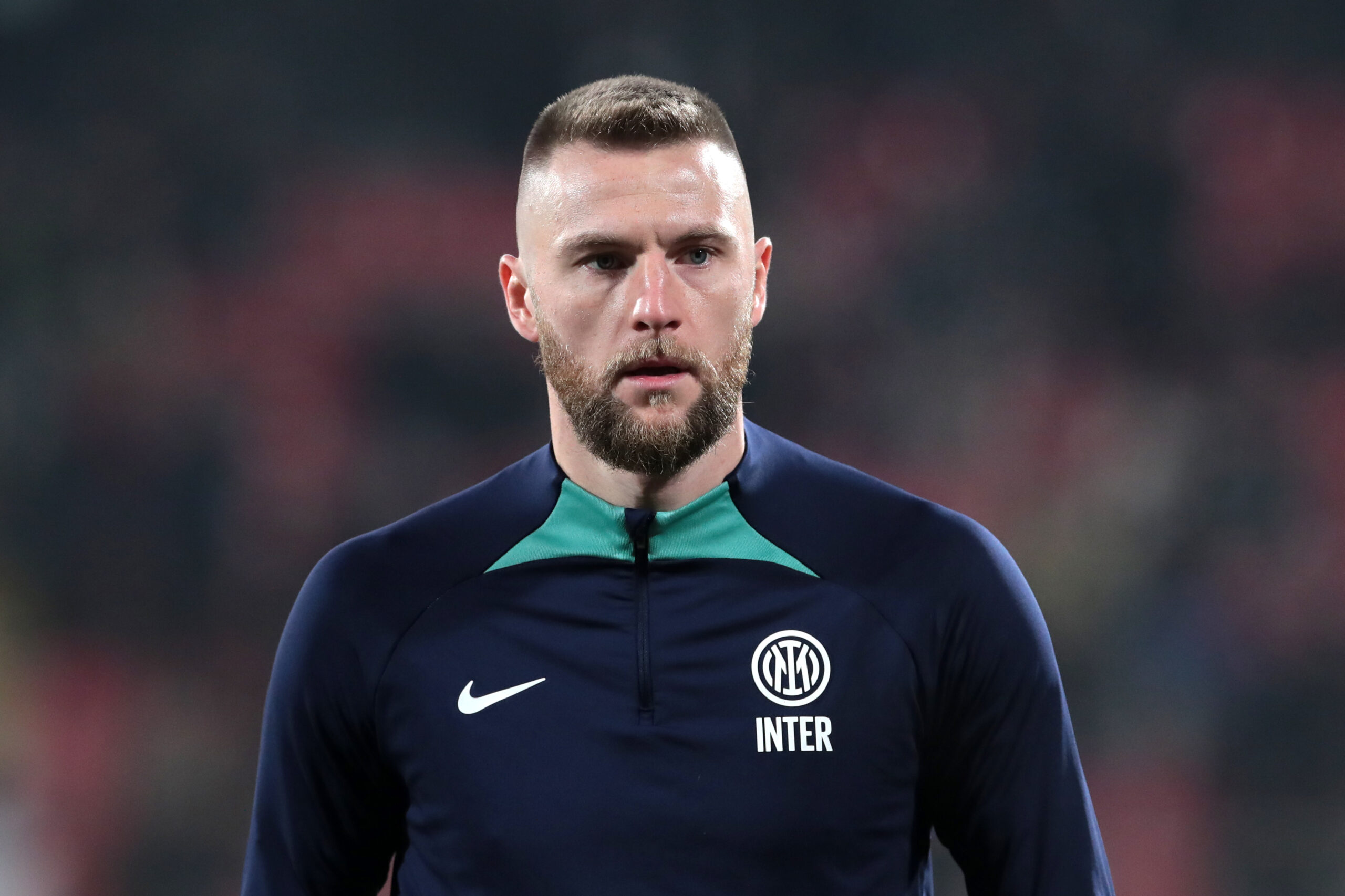 Paris Saint-Germain have agreed a deal to sign Milan Skriniar when his contract with Inter Milan expires this summer, according to L’Equipe.

The Slovakian centre-back has verbally agreed to join the Ligue 1 champions after turning down Inter’s contract offer.

Skriniar was a top target for Les Parisiens last summer, but they failed to secure his signature. They made a €55 million offer, but Inter demanded €80m and stuck to their guns.

Inter fans were ready to blast chairman Steven Zhang if he let Skriniar go. PSG chairman Nasser Al-Khelaifi stepped in to negotiate, but they could not agree a deal.

PSG planned a January move for the Slovakian national football team captain, which may still be an option for the French club.

They have around €15 million at their disposal they can afford to spend on a defender, but Inter want more to sell him in January.

Skriniar has spent the past six seasons in Milan, where he has established himself as one of the best defenders in Europe.

The 27-year-old had joined the Supercoppa Italiana champions after one season in Sampdoria.

Skriniar has since made 241 appearances for the Nerazzurri, netting 11 goals and five assists. He has helped them win the Serie A, the Coppa Italia and the Super Cup.

He has won the Slovakian Player of the Year Award three times, and it is easy to see him slotting into Christophe Galtier’s side.

PSG are currently struggling with injuries and poor form. They have turned to teenagers El Chadaille Bitshiabu in defence and Warren Zaire-Emery in midfield.

They have lost their last two away games to Stade Rennais and Lens, cutting their lead at the top of the table to three points.