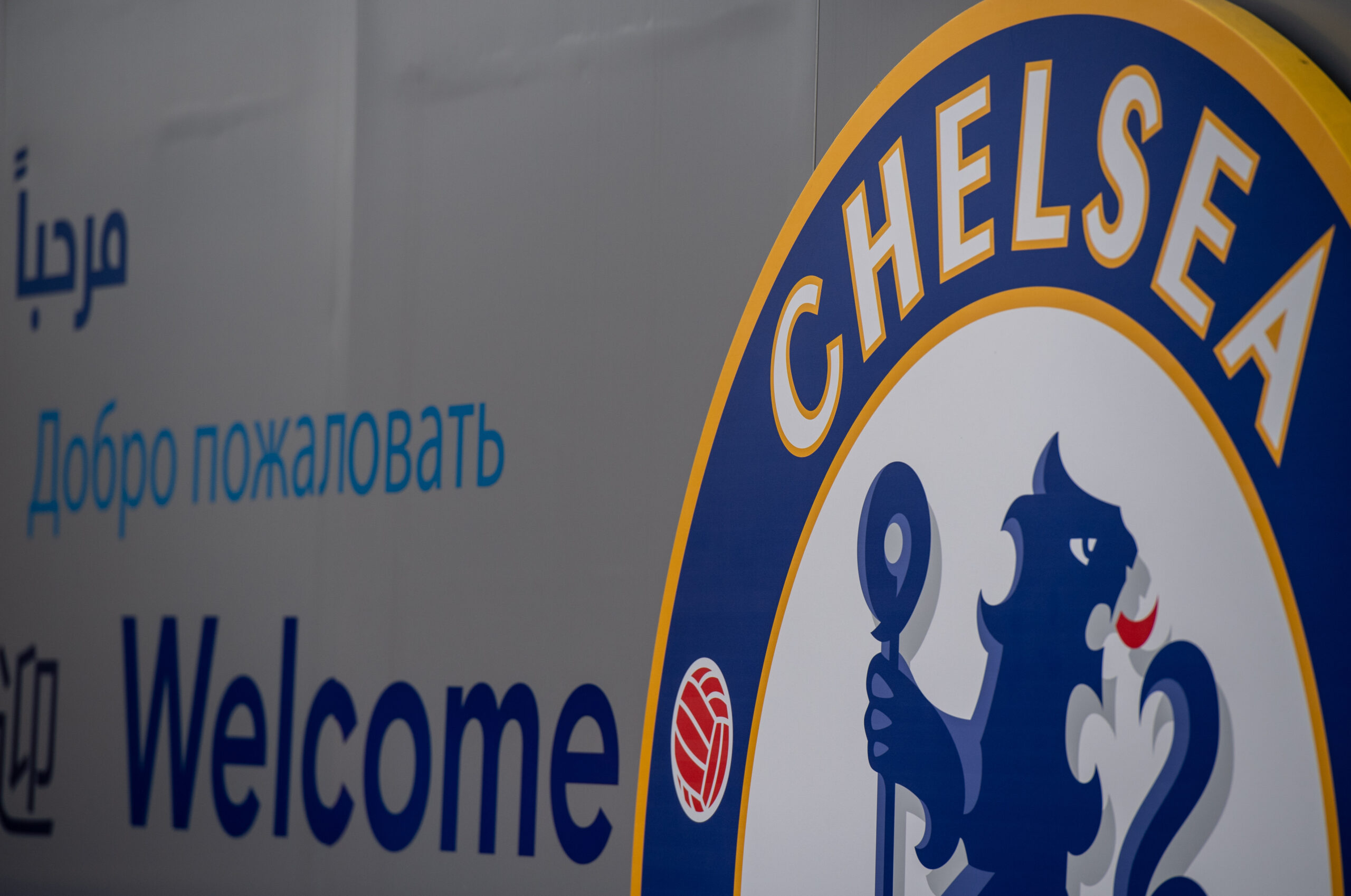 The Premier League continues to be the centre of attention in the transfer market, with English clubs splashing the cash like never before.

Premier League clubs spent over £2 billion in the transfer market last summer – more than twice as much as the rest of Europe’s big five leagues put together.

The January transfer window has continued in a similar vein, with several top-flight clubs shelling out millions of pounds on new signings.

Chelsea are at the top of the pile in terms of spending, with their recent acquisition of PSV Eindhoven star Noni Madueke taking their outlay to around £458 million in the two most recent transfer windows.

Their spending has dwarfed other top clubs in Europe, although the jury is out on whether they have got value for money on the signings they have made.

Fellow European heavyweights such as Barcelona and Bayern Munich have taken a different approach by targeting free transfers to boost their squads.

Barca’s strategy has helped them mount a strong challenge for the La Liga title, but they failed to make progress in the Champions league.

By contrast, Bayern breezed into the last 16 of UEFA’s top club competition and will fancy their chances of showing their transfer model can be successful.

However, the acid test for transfer strategies may be the 2023/24 Champions League, although this is not guaranteed as Chelsea may not qualify.

On that basis, their extravagant transfer strategy is extremely risky, particularly given the parameters of Financial Fair Play Rules.

The Blues can ill-afford to miss out on the Champions League and it will be intriguing to see how they navigate FFP rules over the coming months.