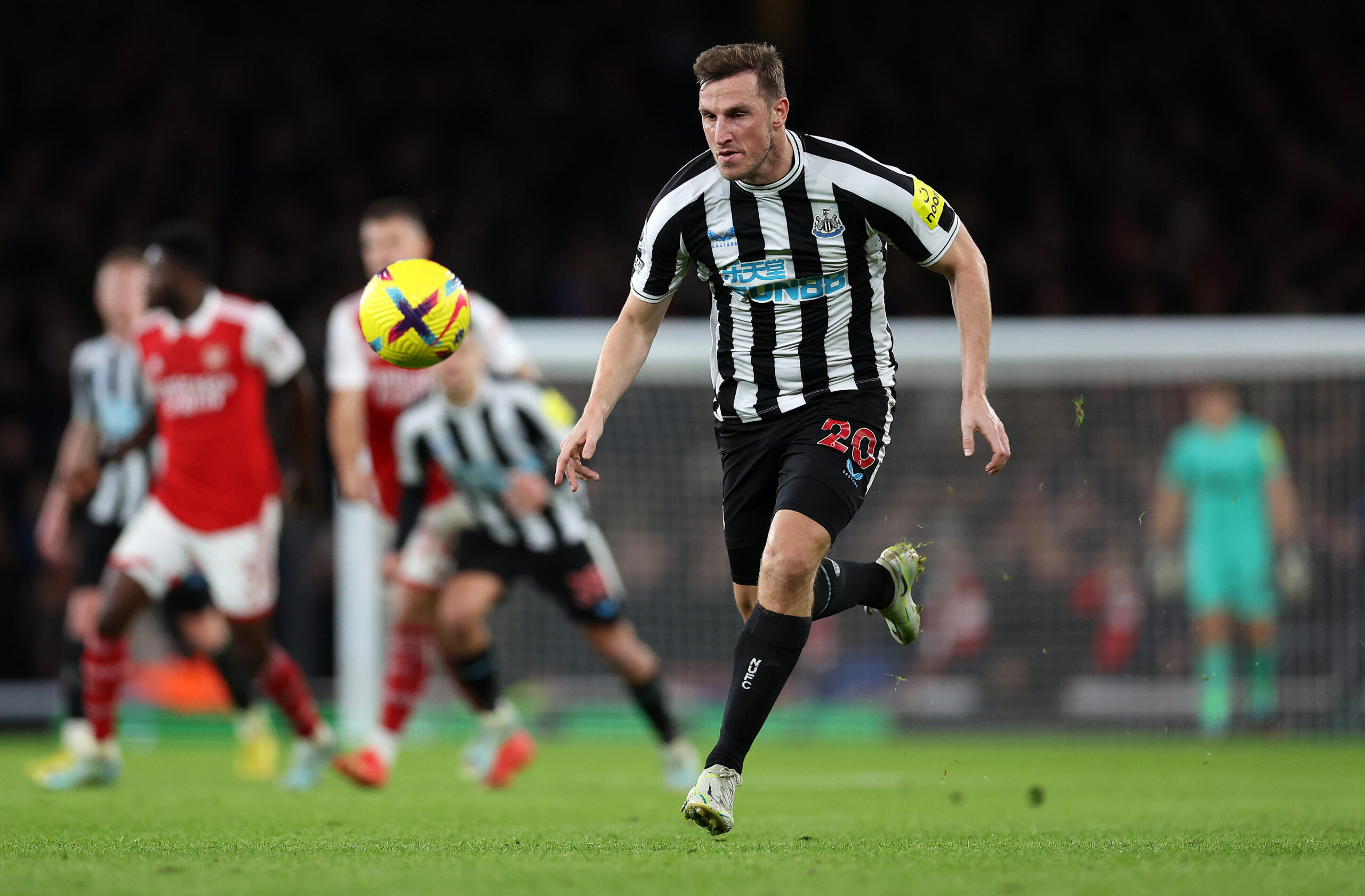 Nottingham Forest have confirmed the signing of Newcastle United striker Chris Wood on loan for the rest of the season.

The Tricky Trees needed reinforcements in the forward areas, with first-choice striker Taiwo Awoniyi set to miss up to two months of action with an injury.

Steve Cooper’s side have built up a head of steam in their battle to retain Premier League status, winning two and drawing one of their last three games.

Despite climbing up to 13th position following recent results, they are not out of the woods yet, as they sit just five points above the drop zone.

Cooper will be keen for his team to keep their momentum, and Wood’s arrival should help add more goals to a side that has found the net just 15 times.

“It’s a great feeling, and I am very thankful to be here,” Wood said.

“Nottingham Forest is a massive club which I have come up against a number of times, but it’s nice now to be able to pull on the red shirt and fight for the club.

“I’ve been in this league a long time, so hopefully I’ll bring a lot of experience to try and help the younger lads out and bring everybody together.

“As a visiting player, it’s always been a hostile atmosphere at the City Ground. The crowd is loud and strong, so I’m thankful to have that passionate fanbase on my side now, and I can’t wait to get playing there.”

The striker joins on loan until next summer, but Forest have a conditional obligation to make the deal permanent until the summer of 2024.

Woods was instrumental in helping Newcastle avoid relegation upon joining them just a year ago but has seen his playing time diminish this season with Callum Wilson and the recovering Alexander Isak ahead in the pecking order.

He has scored just three goals in 22 appearances this campaign, but Forest will hope he can quickly rediscover the goalscoring form that saw him hit double figures for Burnley in four consecutive seasons.