Levi Colwill out for six weeks after suffering a muscular injury 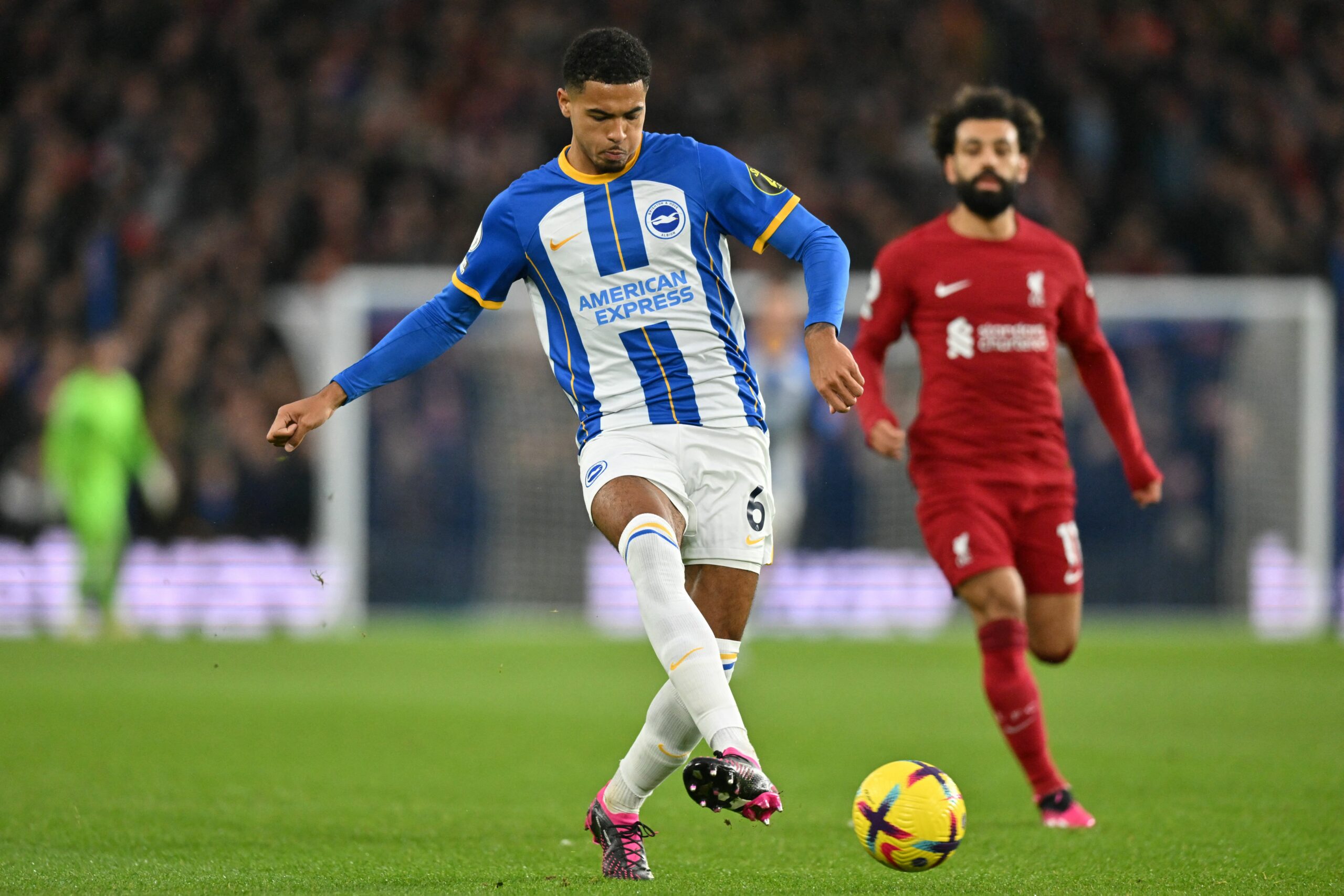 Brighton & Hove Albion defender Levi Colwill is out of action for the next six weeks after suffering an injury in training, according to football.london.

The muscular injury will keep the 19-year-old out until late February, and he could miss five or six Premier League games.

The injury is bad news for the youngster who bided his time when opportunities didn’t come. He only began to play consistently after the World Cup break.

The defender, on loan from Chelsea, has since impressed with the Seagulls, and his absence is a massive blow for them.

Colwill was looking imperious following the return of football, and his latest outing against Liverpool cemented his status as one of the best young defensive talents in English football.

He won two out of three aerial duels and his only ground duel. His positioning was immaculate, and his passing was superb. He played two key passes, created one big chance, and contributed to a clean sheet against Jurgen Klopp’s side.

Colwill has won 70% of all his duels in the Premier League, and it is easy to see why his parent club rate him so highly. They want to tie him down to a new long-term deal.

He had already shown what he was capable of during his first loan at Huddersfield Town last season.

England manager Gareth Southgate also noticed Colwill’s performances and was considering calling him up to his squad.

Fans spotted Colwill at Stamford Bridge last week, chatting with new signing Mykhailo Mudryk. With the defender’s performances this season, it is unlikely to be too long before he lines up alongside the £88 million man.