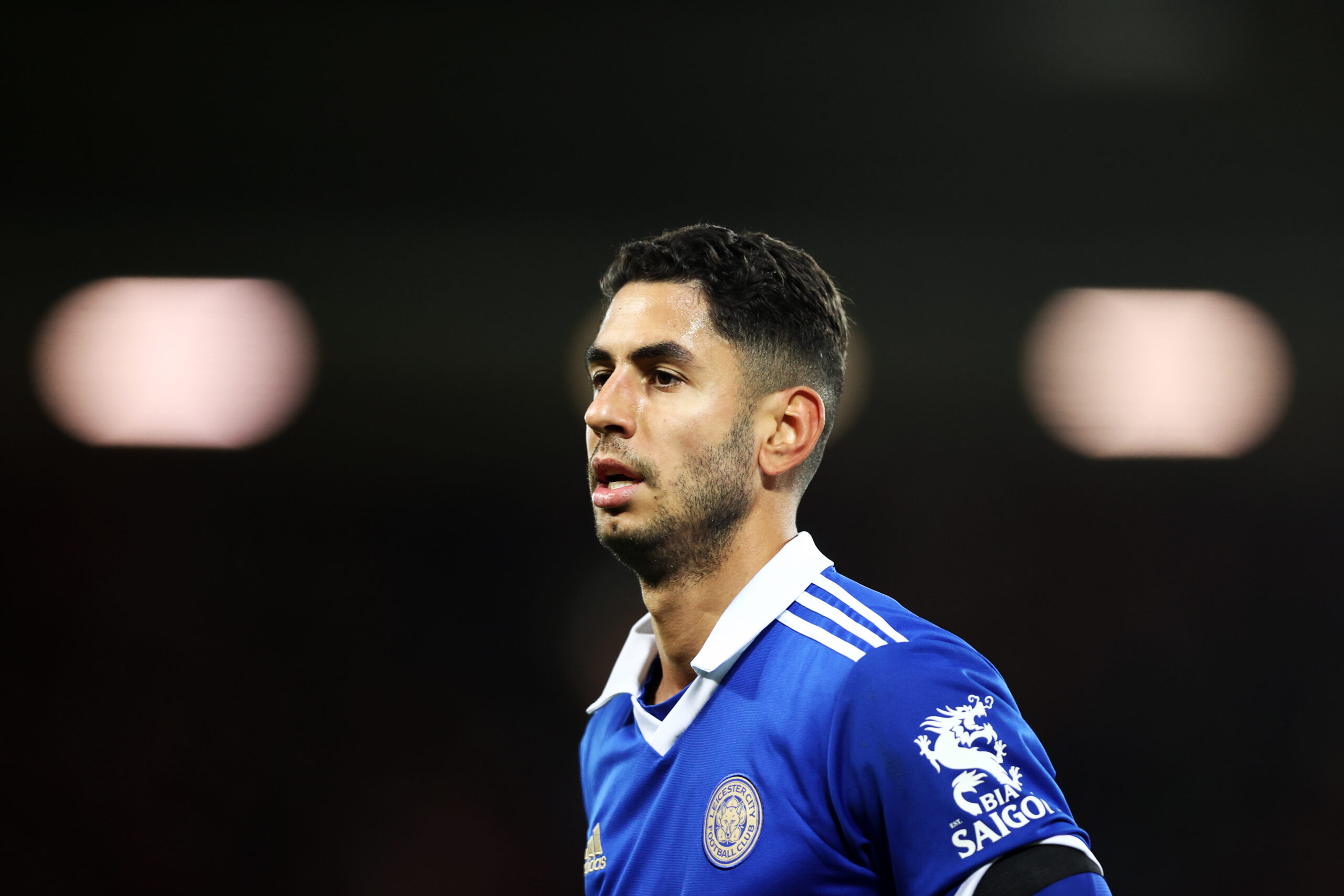 Leicester City forward Ayoze Perez has been linked with a move to La Liga with Real Betis keen, according to Mundo Deportivo.

Perez’s contract with the Foxes runs out this summer, and there are no ongoing talks of a renewal leaving room for interested parties to circle.

One of the clubs keeping an eye on the Spanish forward is Betis, but the La Liga club will only act on their interest if more players leave this month.

Betis have already seen left-back Alex Moreno complete a move to Premier League side Aston Villa for an undisclosed fee believed to be around £13.2 million.

Pellegrini had stated that Los Verdiblancos are not planning to make any signings this month, but they may be forced to find a striker if any of Loren Moron and Diego Lainez leave the club permanently.

Lainez is currently on loan at Sporting Braga but has only started one game for the Portuguese side, and several clubs are waiting to sign him.

Betis have set an asking price of €7 million, and South American clubs Tigres, América and Chivas are reportedly considering a move for the Mexican international.

While speaking to reporters today, Pellegrini confirmed that the club are not in the market to sign players but may be forced to dip into their limited resources if there are more departures from the squad.

“With the speculation that there is, we should be naming ten or twelve players,” he said. “We have a squad that we are focused on.

“Betis is not in the market to buy, nor do we know if they are going to take more players from us, like Álex Moreno. Maybe someone comes out and we should have the chance to replace him.

“I’m not saying that the squad is completely closed. If someone comes out, we are going to replace him.”

Betis are firmly in the race for a place in Europe next season, so they cannot afford to lose any more of their first-team stars.

The club have already signed 22-year-old Abner Vinicius from Brazilian side Athletico Paranaense to replace Moreno.

And while the former Manchester City manager did not name any players, he reportedly likes Perez and could move for him if Loren and Lainez leave.