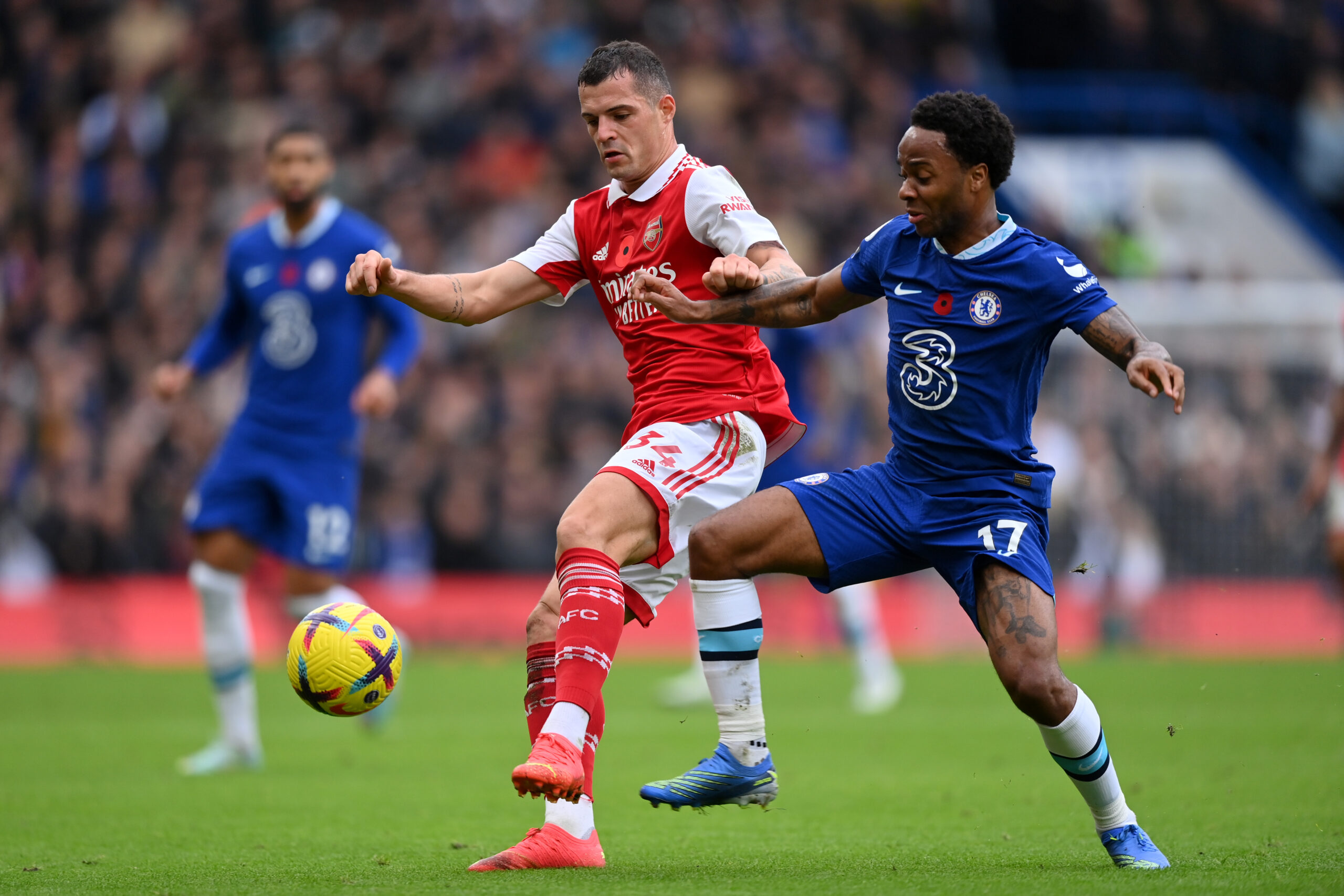 We are heading into the final third of the January transfer window and it appears Arsenal and Chelsea are among the most active Premier League clubs.

Chelsea have already made a statement this month with a huge spending spree. They have already signed five players including Mykhailo Mudryk, who was initially touted to join the Gunners.

The Blues are now on the verge of confirming the arrival of Noni Madueke from PSV Eindhoven and this is set to take their winter spending to over £150 million.

On the other hand, Arsenal are yet to confirm any purchase this month but they are currently on the verge of landing both Leandro Trossard and Jakub Kiwior.

The duo are set to join the Gunners for £21m and £17.5m respectively from Brighton & Hove Albion and Spezia. Both deals could be announced in the next 24 hours.

There is still one-third of the winter transfer window left and in our opinion, the London giants could continue their respective spending over the coming days.

Chelsea have been eyeing a defensive midfielder in recent weeks and it seems Brighton star Moises Caicedo is the priority target at the current point of time.

Meanwhile, the west London side could also pursue a new right-back amid Reece James’ injury record. Inter Milan’s Denzel Dumfries could be a potential candidate.

Elsewhere, Arsenal also need to add more depth in the squad as they look to sustain their title challenge ahead of Manchester City during the second half of the season.

They have already secured a forward and a versatile defender, who can play in defensive midfield. The next target could be a right-back while a new striker signing can’t be ruled out.

For the former of those positions, the Gunners seem to be in advanced talks for Real Valladolid’s Ivan Fresneda. The right-back could arrive in London in the coming days.