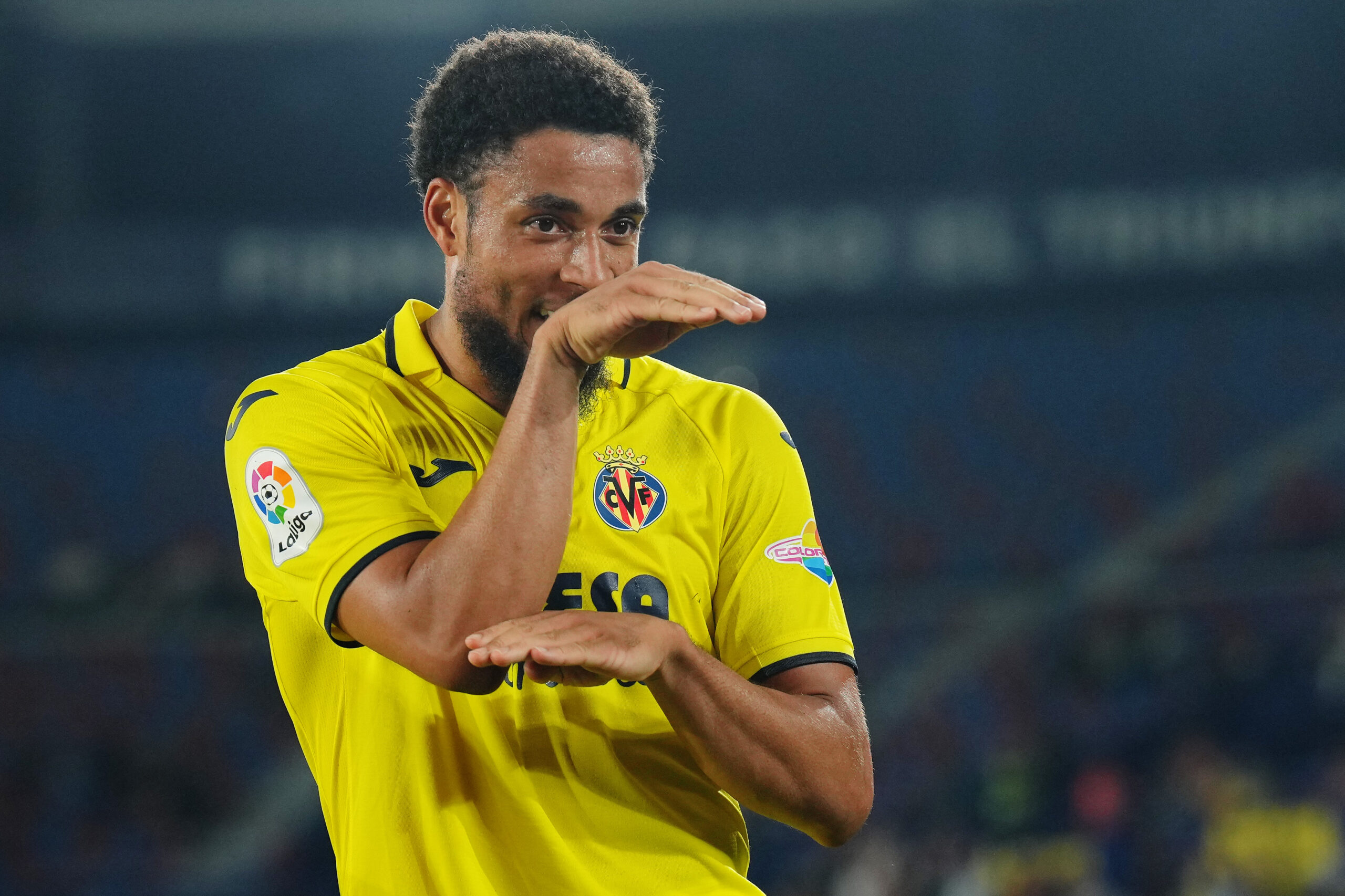 Everton are on course to acquire the services of Villarreal’s Arnaut Danjuma, according to The Telegraph.

Amid rumours of a rift with some of his teammates, Danjuma has been linked with a move to Southampton, Nottingham Forest and former club Bournemouth.

Eredivisie giants PSV Eindhoven are also believed to be keen having recently sold Cody Gakpo and Noni Madueke to Liverpool and Chelsea respectively.

However, it is Everton who look set to snap up Danjuma with the Dutchman currently in England to sort out his short-term future.

Capable of playing as a left-winger or as a centre-forward, Danjuma would be a much-needed addition to Everton as they seek to address their attacking woes.

Only Wolverhampton Wanderers (12) have scored fewer league goals than Frank Lampard’s men (15) since August, and it is no surprise that the Toffees are in the market for a new forward.

Danjuma netted 16 times across all competitions for the Yellow Submarines last season and he already has six strikes to his name this term despite battling with an injury problem earlier in the campaign.

With Dominic Calvert Lewin still yet to hit full speed since returning from a series of injury lay-offs, Everton will need Danjuma to hit the ground running should he arrive.

Midway through the 2022/23 Premier League season and Frank Lampard’s men sit bottom but one in the league table, albeit only just one point adrift of safety.

Having failed to win any of their most recent seven league involvements, Everton are now faced with a crucial run of games as their record of participating in every Premier League season comes under serious threat.

The Merseyside-based club take on fellow relegation candidates Leeds United in their next outing before facing off against league leaders Arsenal and city rivals Liverpool in the subsequent two matches.