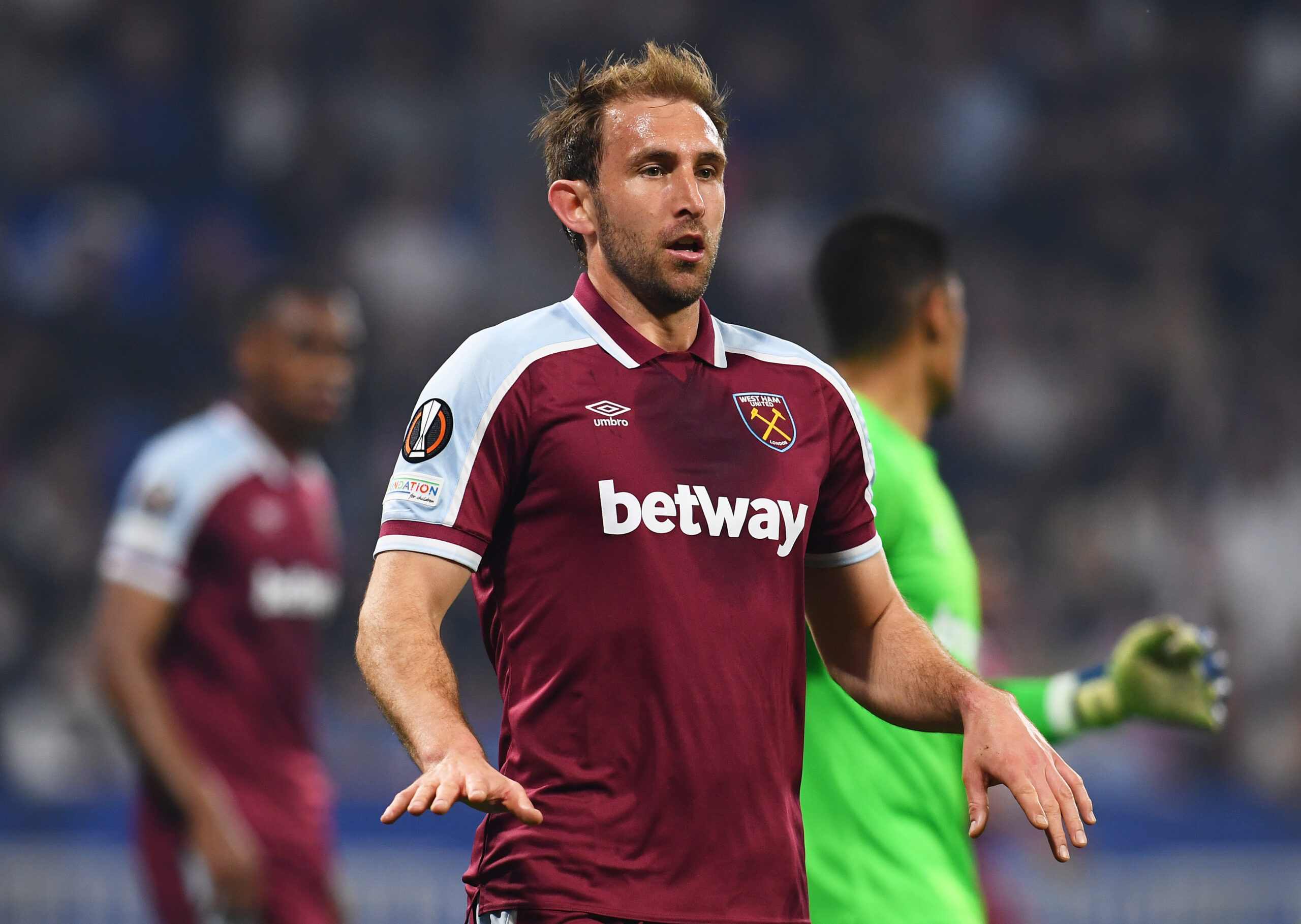 West Ham United centre-back Craig Dawson is set to join Wolverhampton Wanderers in a £3.3 million deal, according to the Daily Mail.

The 32-year-old Englishman will leave the Hammers after this weekend, and Saturday’s game against Everton could be his last game for them.

West Ham boss David Moyes was unhappy that Wolves came in with a bid just before last weekend’s clash.

Julen Lopetegui’s side ran out 1-0 winners at Molineux and that saw the Irons drop into 18th place in the Premier League table.

Moyes claimed Wolves’ attempts to sign Dawson disrupted his side, and left them with relegation staring them in the face.

West Ham have another crucial relegation six-pointer against the Toffees this weekend, and they desperately need to win.

Dawson has wanted to move back to the Midlands for a while due to family reasons.

The former West Bromwich Albion man is finally getting his wish, some two years after making his debut.

He has played 12 games across all competitions this term, starting the previous six league games before the Wolves game.

It is unclear whether West Ham will look to bring in a replacement this month. They need cover at the back with Dawson on his way out, and Moyes must act fast.

However, the defender’s imminent arrival is good news for Wolves, as they are just two points above the bottom three.

Dawson brings ample experience and top quality, and he could play a key role in their bid to stay up.