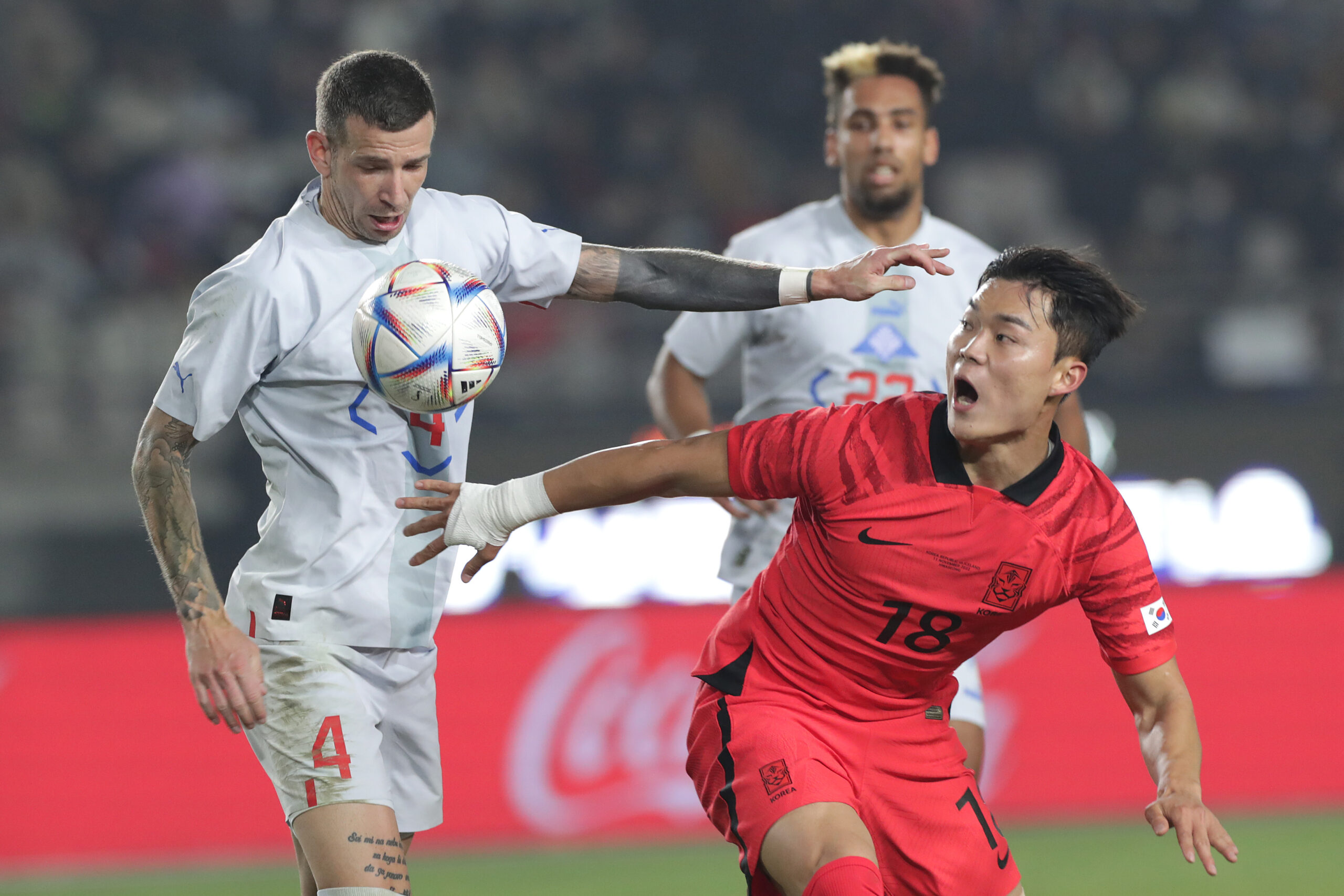 Greece international Giorgos Giakoumakis is expected to leave Parkhead this month, and the Hoops want a replacement.

The South Korea international is weighing up his options, and Celtic have moved on to his teammate.

Oh wants to join Ange Postecoglou’s side, and the Hoops are optimistic about sealing a move.

Plans are already in place for a medical, and the South Korean could be moving soon.

The 21-year-old Oh impressed for the K-League club last year, ending the season with 13 goals in 36 games.

He is highly rated in Asia, and he is keen to test himself in Europe, hence his desire to join Celtic.

Bluewings boss Lee Byung-Geun told Korean news outlet KBS that the youngster has begged to be allowed to leave.

Celtic offered 10 times the yearly wages Oh currently earns, but money is not only the driving factor.

Having seen some of his Asian teammates flourish under Postecoglou, the starlet fancies his chances.

While he is the main man at Bluewings, Oh would have to bid his time if he joins the Premiership giants.

The Japanese duo have 22 league goals between them this term, and Oh would have his work cut out for him if he wants to displace them.