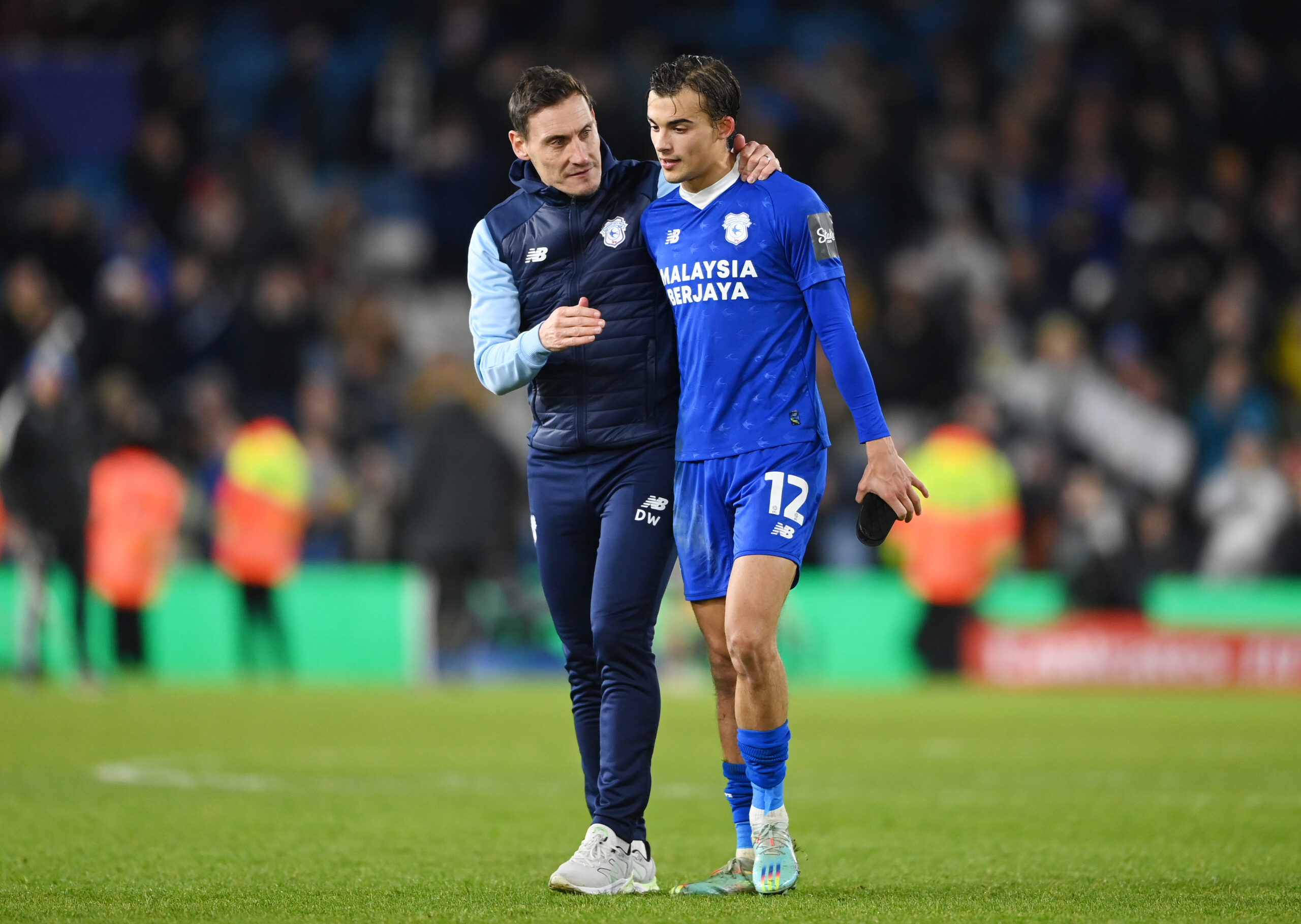 Cardiff City interim manager Dean Whitehead says he is confident the club will bring in new players before the January 31 deadline.

Whitehead, temporarily in charge of Cardiff following Mark Hudson’s sacking last Saturday, insists the uncertainty around the managerial situation will not affect them.

He took charge of his first game in the FA Cup and saw his team defeated 5-2 by Premier League club Leeds United at Elland Road.

Cardiff are currently dealing with a transfer embargo, meaning they can only make signings without paying a transfer fee.

“I think the recruitment team will have a list of players,” Whitehead said when questioned about transfers (via Wales Online).

“Whoever’s in charge of the club at the time. These players will be available and they’ll be doing everything they can to get these players into the club.

“We’re working really hard behind the scenes to get these players into the club and hopefully we’ll have one or two before the Hull game.

“Of course. It’s not ideal. There are problems along the way – of course there are. But we have to do everything we can to get around these problems and almost do all the work we can to get the people at the football club.”

When reporters pressed him about whether Cardiff would sign players before the end of the window, he responded: “I think so. There will be. However long that takes.

“Whether it’ll be one, two or three days. A week. I don’t know. But I’m pretty confident they will be.”

“I’m involved in those conversations like all the staff is. We come together and go through it as a staff, with the recruitment team and football staff. We go through it and we talk. There are things in the pipeline.”

Whitehead added that he did not know how the club was doing regarding its search for a permanent manager, but he is up for the task at hand.

The former Stoke City and Sunderland midfielder said he is not afraid of the challenges ahead and is ready to carry on for as long as possible.

He added that his goal has always been to become a manager and that even though it is fast-tracked, he will face it head-on.

Whitehead is currently preparing his side to face Millwall in the Championship tomorrow. Cardiff are in 21st place, with Huddersfield Town three points behind with a game in hand.

A win over the Lions could give Cardiff some breathing space and would be the dream start for Whitehead’s managerial ambitions.