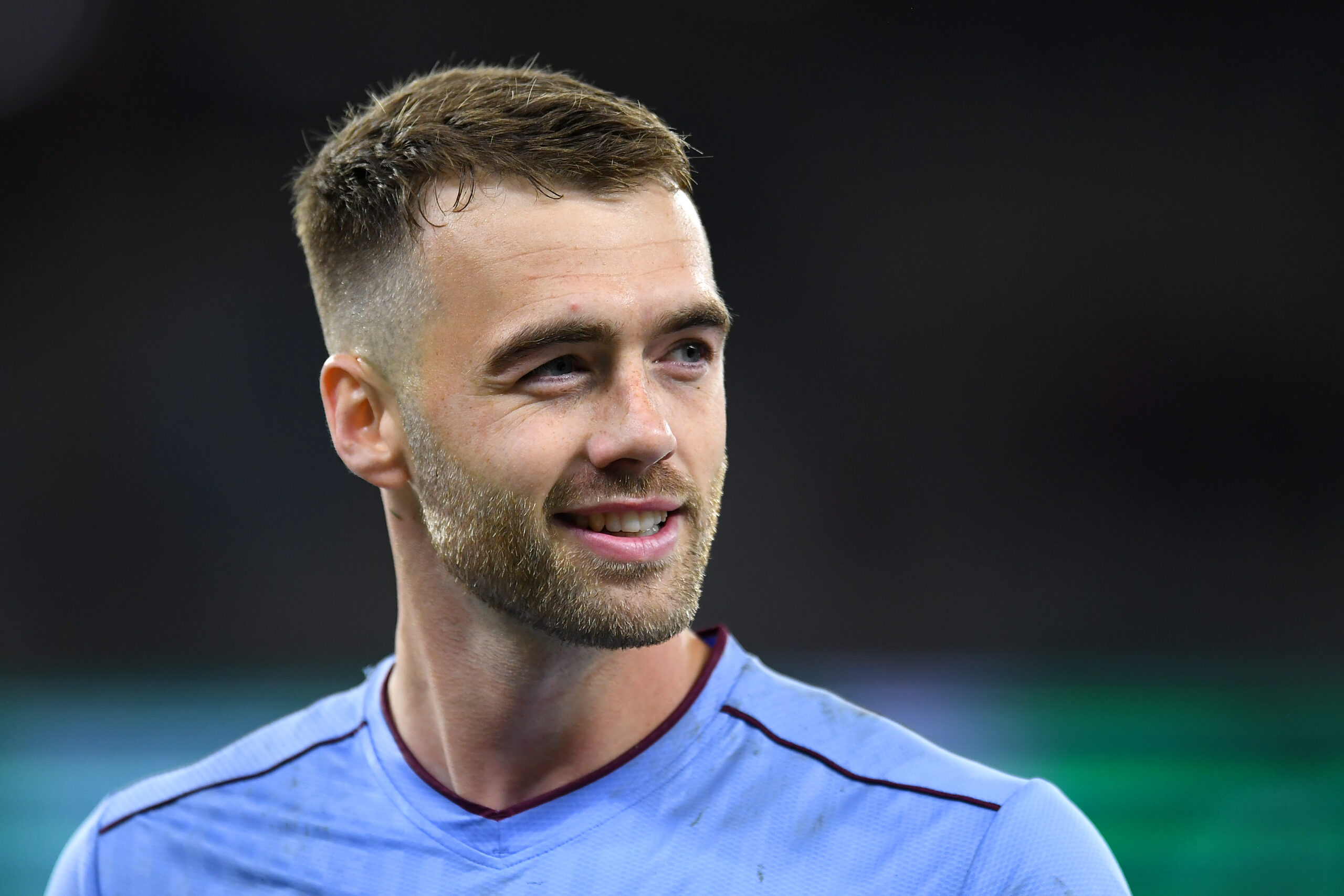 Aston Villa manager Unai Emery is likely to get rid of Calum Chambers this month, according to the Mirror.

The Spaniard is overhauling his squad at Villa Park, and the English defender has been deemed surplus to requirements.

The 28-year-old joined Fulham on loan after Emery’s appointment as Arsenal boss in 2018. The former Villarreal chief does not rate Chambers, and a January exit has been mooted.

Chambers joined the Midlands outfit last January, signing a three-and-a-half-year deal, and he has played 18 games to date.

He was a key player under erstwhile boss Steven Gerrard, playing 11 league games. However, Emery is clearly not a fan, and he is expected to be allowed to leave this month.

The Spaniard has already sanctioned the sale of the Danny Ings to West Ham United.

Chambers is not the only player likely to leave Villa Park before the January transfer window closes.

The Villans have snapped up Jhon Duran and Alex Moreno this month, and they have been linked with Lyon striker Moussa Dembele and Marseille midfielder Matteo Guendouzi.

There has been an upswing in the club’s fortunes since Emery arrived, and they are currently 11th in the table.

He is shaping the squad to his taste, and Chambers does not feature in his plans from the look of things.