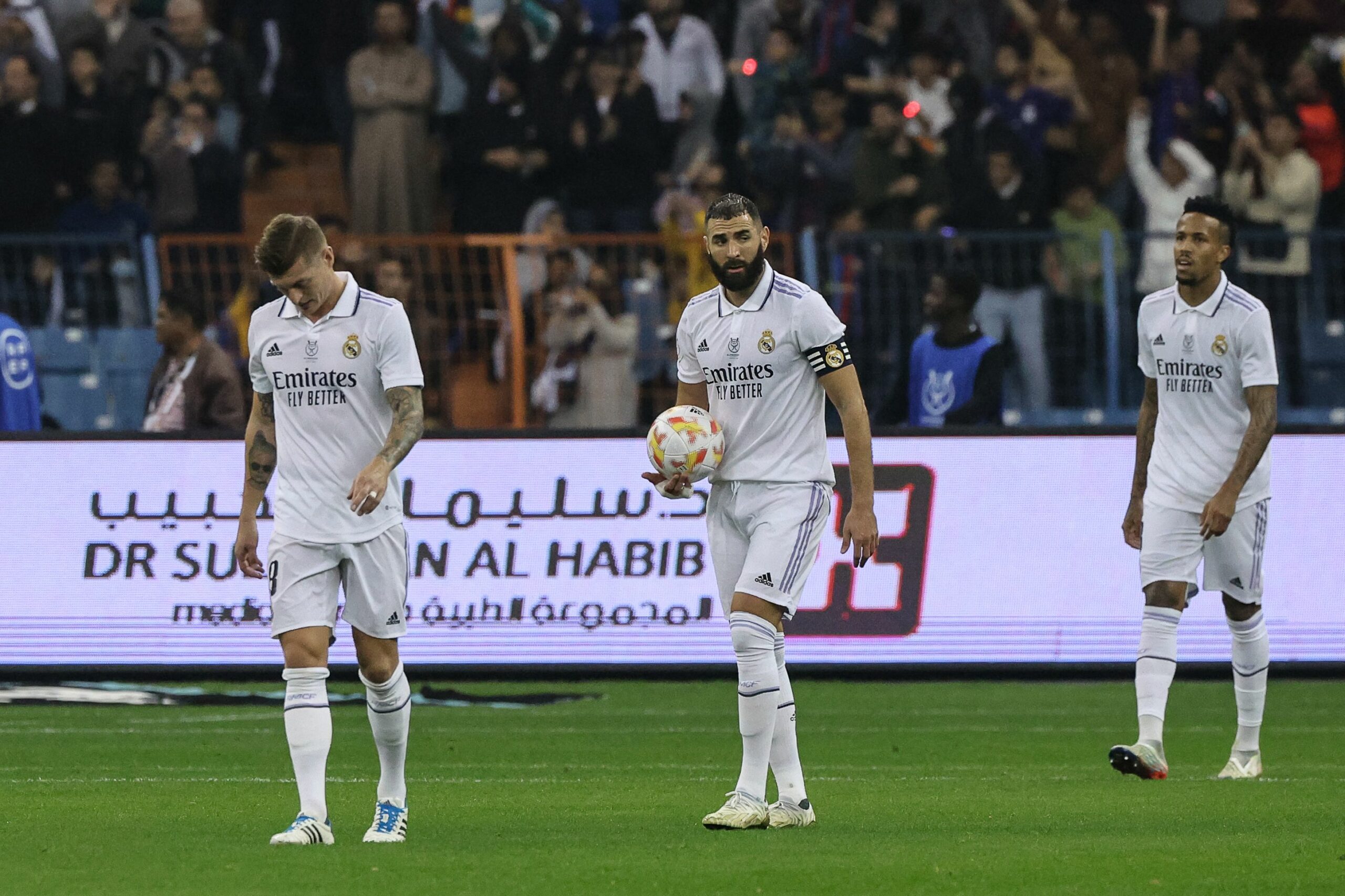 Despite going winless in all three league matches since the calendar year flipped to 2023 (D2, L1), Ernesto Valverde’s men are still on the periphery of the top four, only two points adrift of fourth-placed Atletico Madrid.

Goals have been at a premium for Bilbao in 2023, as they’ve failed to score twice in three La Liga outings, but a 1-0 home win over Espanyol in midweek Copa del Rey action offered some encouragement.

Indeed, the hosts have not conceded in any of their last four home games in all competitions (W3, D1), which should fill them with confidence ahead of the latest edition of El Viejo Clasico.

Following an underwhelming 2-1 defeat at Villarreal in their 2023 La Liga opener and a dismal 3-1 loss to arch-rivals Barcelona in the Supercopa de Espana final, Madrid desperately needed something to boost their morale.

There was no better way to restore confidence than a sensational come-from-behind 3-2 Copa del Rey win against the Yellow Submarine on Thursday, which saw Los Merengues overhaul a 2-0 half-time deficit.

Back to La Liga, where they trail leaders Barcelona by three points after losing two of their last four fixtures (W2), Carlo Ancelotti’s men cannot afford another slip-up if they’re to remain within touching distance.

A water-tight backline has provided a backbone for Bilbao’s three-game unbeaten league run on home turf (W2, D1), with Valverde’s men keeping a clean sheet on each occasion.

Only Barcelona’s tally of seven La Liga shutouts at home beats Bilbao’s record of six home matches without conceding this season, though Los Leones have failed to keep Madrid at bay in their last four top-flight H2Hs in the Basque country (D1, L3).

They’ll need to maintain their defensive resilience on Sunday if they’re to arrest a disastrous streak of 14 consecutive La Liga meetings with Madrid without winning (D4, L10).

After winning their opening six away league matches this term, Madrid have suffered two defeats on their last three top-flight travels (W1), conceding at least twice on both occasions.

Considering their last three La Liga victories on hostile turf have been accompanied by a clean sheet, drawing first blood could be paramount to Los Blancos’ pursuit of three points.

Ancelotti’s men boast a formidable recent record away to sides from the Basque country, having avoided defeat on their last 11 top-flight visits to the principality (W10, D1).

Athletic Bilbao vs Real Madrid, alongside all other Los Blancos’ fixtures, is available to watch online via live Real Madrid streaming.

With several first-team stars, including Aurelien Tchouameni and David Alaba, missing out, Madrid cannot take anything for granted at San Mames despite their recent league fortunes against Bilbao.

Valverde’s men have experienced a false start to the new calendar year, but even the very best in Spanish football have often found picking up points in the Basque country challenging.

So we can see the hosts holding Madrid to a scoring draw.