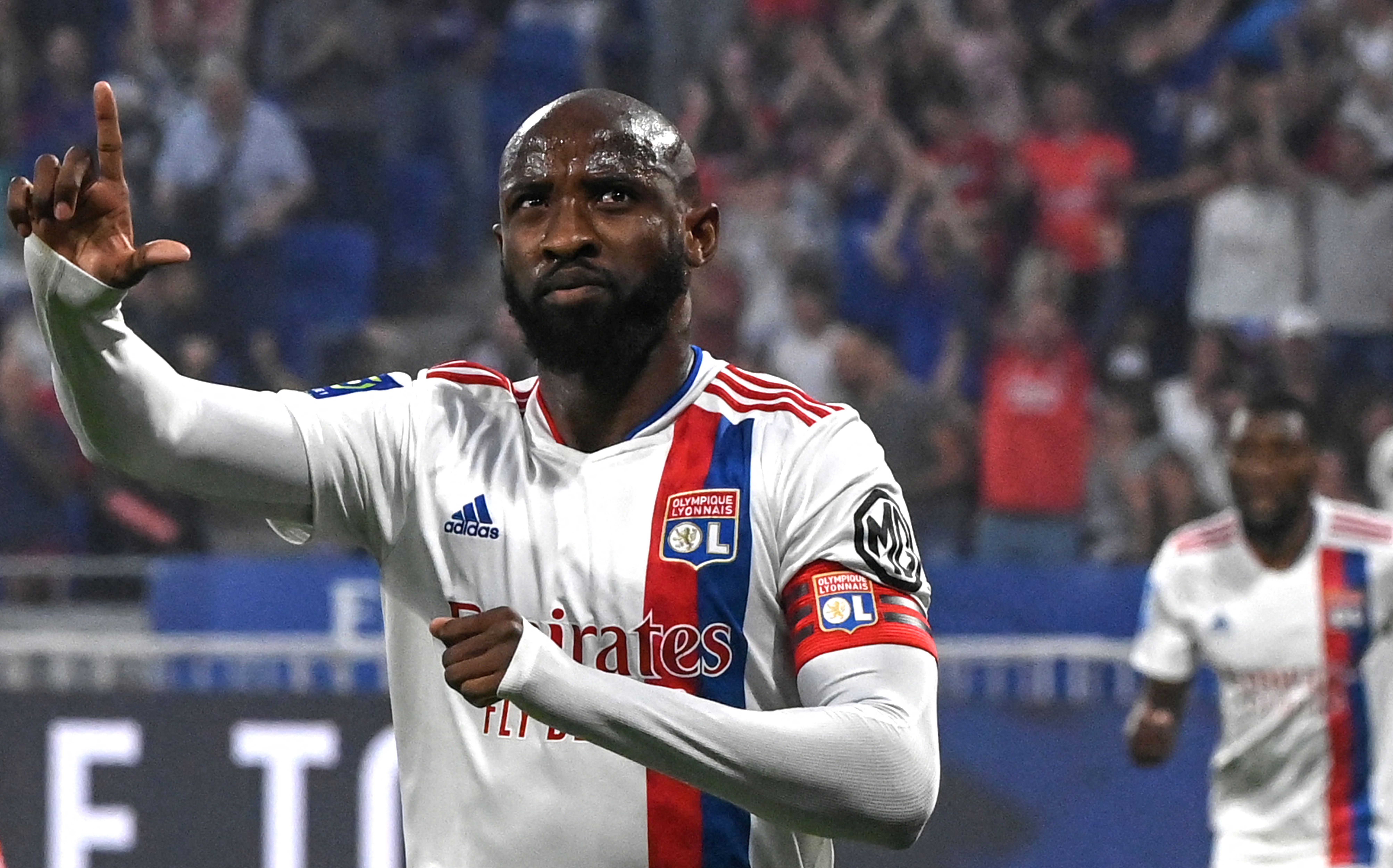 Aston Villa want to sign Lyon striker Moussa Dembele this month, according to the Daily Mail.

The Midlands club have approached their Ligue 1 counterparts in a bid to bring the Frenchman, 26, to Villa Park.

Villa manager Unai Emery is a long-term admirer of the former Fulham and Celtic hitman, and he wants a deal done.

Dembele is out of contract at the end of the campaign, but he could be signed for around £3 million during the January transfer window.

Villa have sold Danny Ings to West Ham United, and Emery would love to bring in a quality replacement.

Dembele has British football experience, bagging 70 goals across his spells at Craven Cottage and Parkhead.

He also hit the ground running in the French top flight, scoring 44 goals in his first two seasons.

Dembele notched 21 league goals in 30 games last term, but he has struggled to replicate that form in 2022-23.

The Paris Saint-Germain academy graduate has scored just twice in 15 appearances this term.

It is not exactly an impressive return, but Emery knows exactly what an inspired Dembele is capable of.

Villa have improved significantly under their new boss and are currently 11th in the table after 19 games.

They want to push for the European places, and another attacker would come in handy.

Dembele would love to prove himself in the Premier League, and doing so would likely earn him a maiden international call-up.

Aston Villa could offer him that opportunity, and landing him for £3m could become a steal.