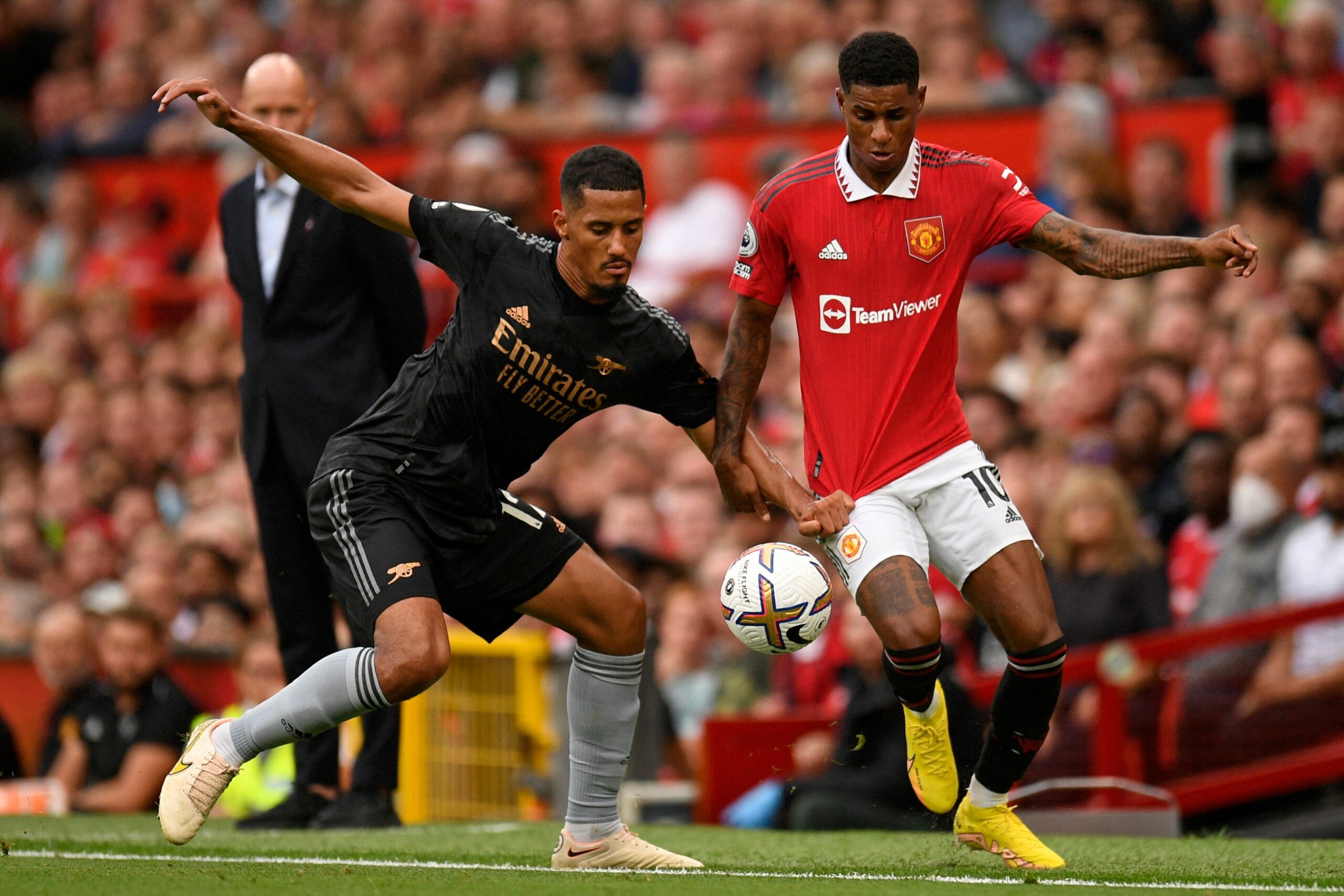 Sunday’s Premier League action caps off with a blockbuster contest between pacesetters Arsenal and top-four hopefuls Manchester United at the Emirates Stadium.

Mikel Arteta has been the mastermind behind the Gunners’ stunning domestic form this season, with last weekend’s 2-0 triumph in the north London derby at Tottenham Hotspur solidifying the Spaniard’s title bid.

Having lost just one of their opening 18 Premier League matches (W15, D2), the Londoners come into this round holding a five-point lead on second-placed Manchester City with a game in hand.

More importantly, Arsenal have turned the Emirates into a stronghold this season as they had won their first seven home league outings before a goalless draw with Newcastle United last time out.

The Gunners are basking in their best-ever 18-game start in the Premier League, with the only upset coming in September at the hands of non-other than Man Utd.

While it’s hard to expect the Red Devils to replicate a 3-1 victory from the reverse fixture, their outrageous spell of form gives travelling supporters every reason for optimism.

But Erik ten Hag paid the ultimate price for settling for a slender 1-0 half-time lead at Crystal Palace in midweek Premier League action as Michael Olise’s last-gasp free-kick held them to a 1-1 draw.

That result knocked United down from an impressive nine-game winning streak in all competitions, leaving them eight points adrift of Arsenal, who, with a game in hand, could end the visitors’ faint title hopes with a win.

Arsenal boast a formidable defensive record in 2023, as they’ve kept a clean sheet in all three competitive outings this calendar year, which has been the case in three of their last four home league meetings with Man United.

Ominously for the Gunners, their only two previous Premier League home encounters against the Red Devils when they were top of the table have finished level.

Except for being held goalless by Newcastle United in their last top-flight home game, Arsenal have scored in all 17 remaining league fixtures this season, but they’re still at risk of drawing a blank in back-to-back home league outings for the first time since November 2020.

United could complete a league double over Arsenal for only the second time since Sir Alex Ferguson’s retirement in 2013, last doing so in 2017/18 under Jose Mourinho.

Considering they’ve won two of their last three Premier League games on the road (D1), they should be brimming with confidence, especially with Marcus Rashford firing on all cylinders.

Before a goalless appearance at Selhurst Park on Wednesday, the homegrown Old Trafford star had scored in seven straight post-World Cup matches, growing into the leading United figure he was always meant to be.

Arsenal vs Manchester United, alongside all other fixtures in England’s top flight, is available to watch online via live Premier League streams.

Form and stats often don’t count for much in these high-octane derby matches, but it’s hard to overlook Arsenal’s telling home record in 2022/23.

Poised to avenge the underwhelming defeat at Old Trafford, the Gunners can rely on Casemiro’s absence in the United camp to bolster their chances of beating the Red Devils for the fourth time in five home league H2Hs (W3, D1).