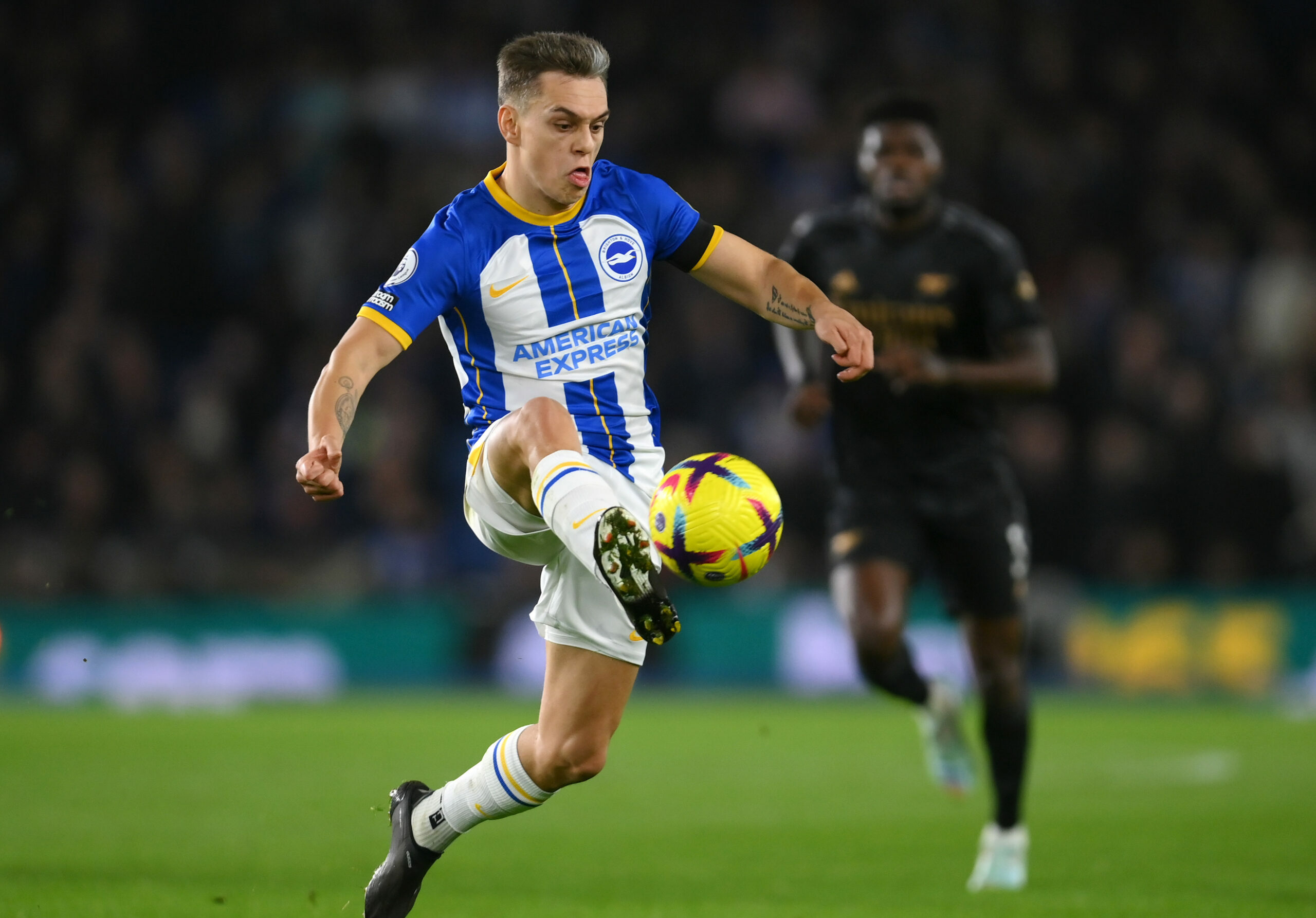 Arsenal have completed the signing of Leandro Trossard from Brighton & Hove Albion for £27 million on a four-and-a-half-year deal.

The Gunners looked set to sign Mykhailo Mudryk to provide competition for Gabriel Martinelli, but Chelsea moved ahead of them to sign the Ukrainian international for £88m.

Arsenal remained patient, and an opportunity opened up when the relationship between Trossard and Brighton manager Roberto de Zerbi went sour.

The Italian manager criticised the player’s attitude in training and benched him against Middlesbrough and Liverpool.

Tottenham showed interest in the 28-year-old, but he has opted to join their main rivals after being with the Seagulls since 2019.

“We have a clear plan and strategy for our direction, and it’s been a great team effort in bringing Leandro to the club.

“Leandro is a player who will give us a high level of quality going forward. I know Mikel (Arteta) and our coaches are excited to start working with him.”

Trossard has bagged seven goals and three assists in 17 appearances this season. He has been his side’s talisman until recent weeks.

The forward has netted 25 goals and 14 assists in 121 appearances for Brighton since joining from KRC Genk.

He was one goal away from equalling Glenn Murray’s record as Brighton’s Premier League all-time top scorer.

He graduated from Genk’s academy before going on loans to Lommel United, Westerlo and OH Leuven to gain experience.

Trossard is a Belgian international with 24 caps, scoring five goals and assisting three. He will provide cover on the left wing, and he can also put in a shift at centre-forward.

He is a shrewd signing for a club chasing the Premier League title and could be the difference between success and failure over the coming months.