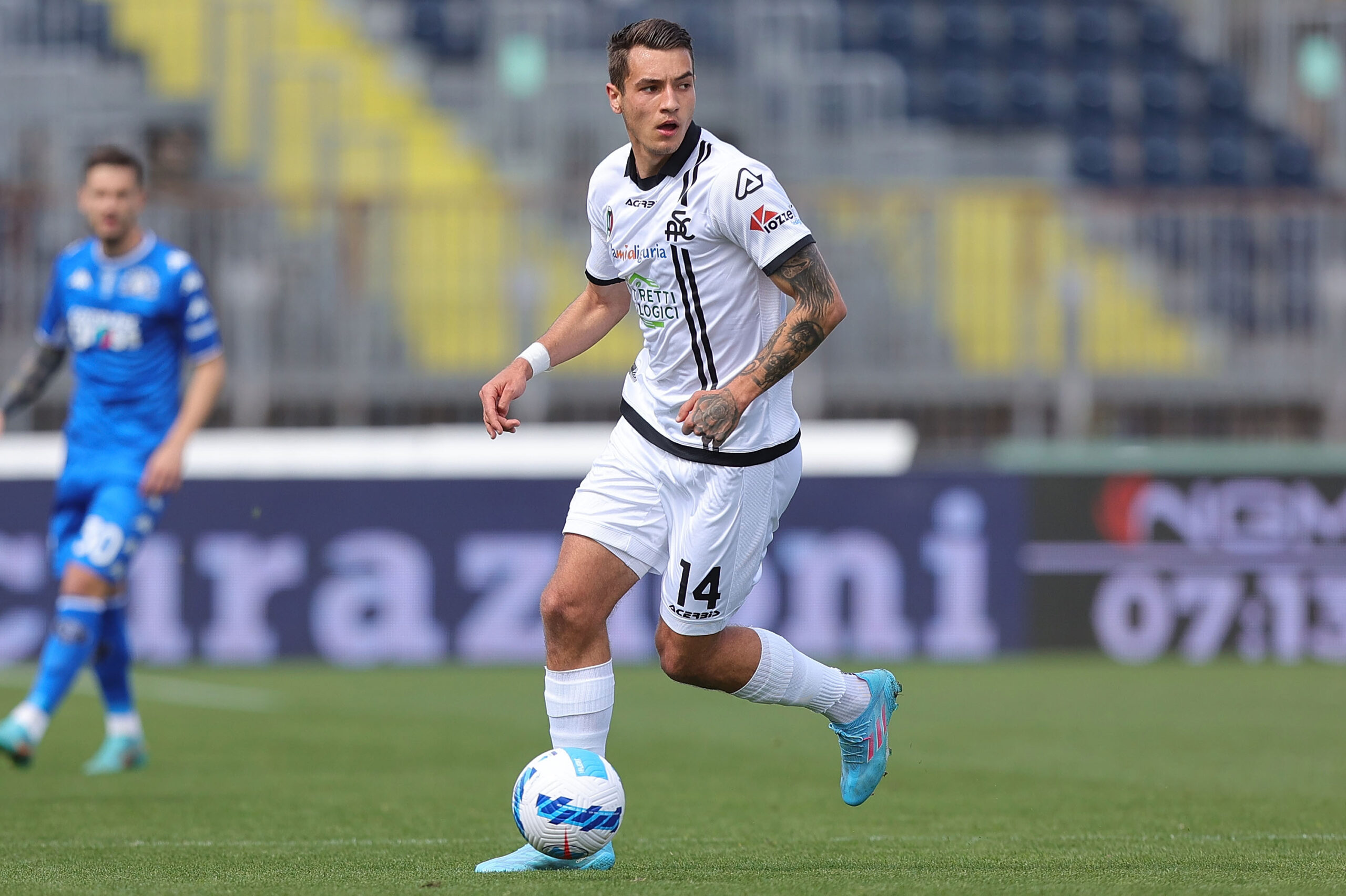 Arsenal are closing in on a deal to sign Spezia centre-back Jakub Kiwior, according to Meczyki.

The Polish news outlet claims that the 22-year-old is expected to sign a five-and-half-year contract worth €25 million.

Both clubs are in advanced talks, and the Gunners are expected to announce his signing soon.

Arsenal manager Mikel Arteta wants to bolster his options at the back, and Kiwior fits the bill.

The Poland international is a left-footed centre-back, and he is expected to provide cover and competition for Gabriel Martinelli if he joins the north Londoners.

Despite only making his international debut last year, Kiwior featured for his country at the World Cup in Qatar.

He impressed as Poland reached the round of 16, playing all but four minutes at the tournament.

The former MSK Zilina man has featured in 37 Serie A games since joining Spezia in 2021.

Arsenal have been impressed with his performances after months of scouting. Despite his age, Kiwior is very composed in possession.

His versatility allows him to play at left-back and as a defensive midfielder, which will prove extremely useful for Arteta.

The Gunners need to improve their squad depth if they are to win the title.

They missed out on Mykhailo Mudryk, with Chelsea pipping them to the Ukrainian forward.

However, Arsenal are now set to land Belgian forward Leandro Trossard, and Kiwior could be next.

The deal would make him one of the most expensive Polish footballers of all time, and he is worth it.

AC Milan and Napoli were earlier linked with the youngster, but it appears he is set to swap Italy for London.