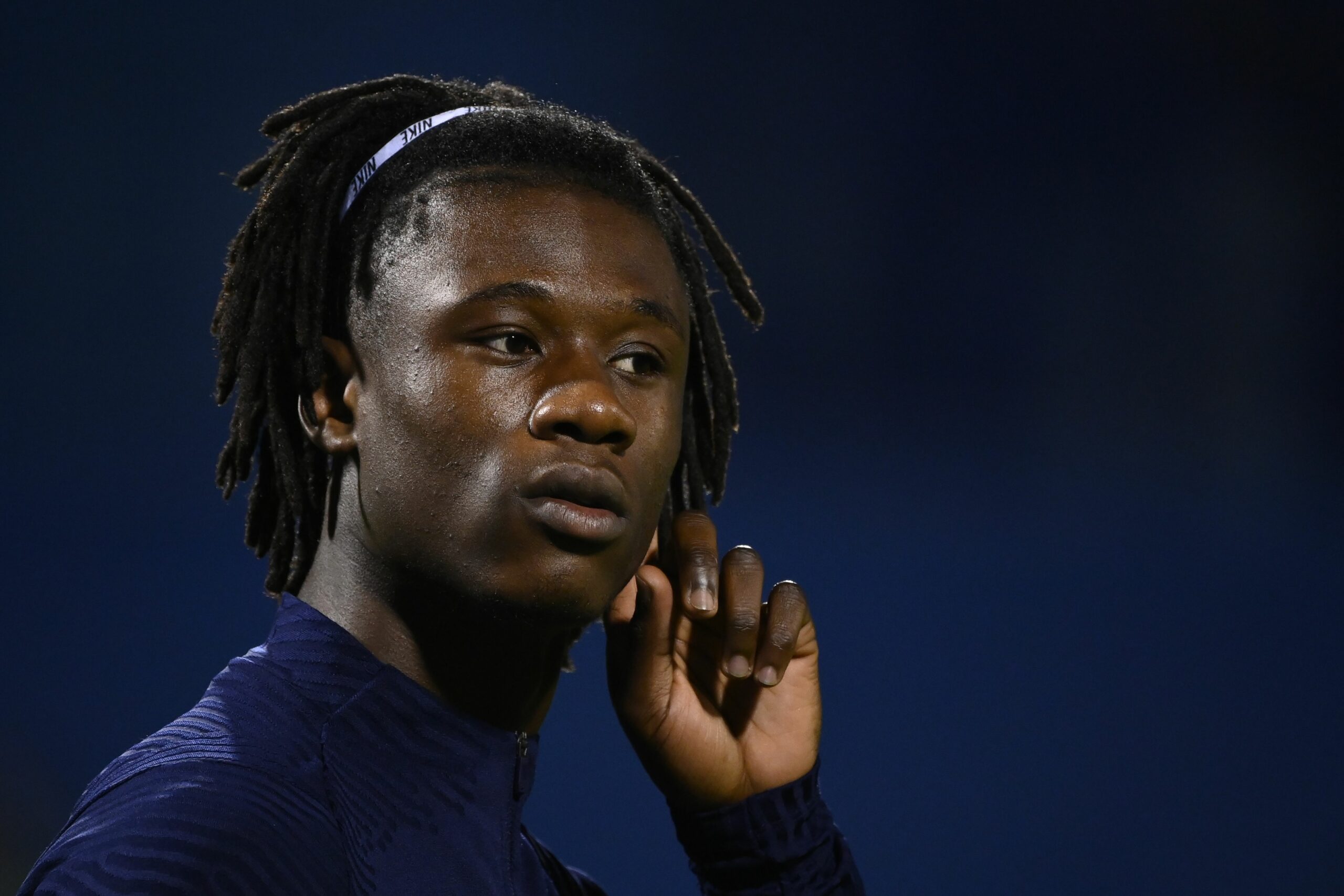 Arsenal want to sign Real Madrid midfielder Eduardo Camavinga on loan this month, according to the Evening Standard.

Gunners manager Mikel Arteta wants to strengthen his squad ahead of the second half of the 2022-23 Premier League campaign.

The league leaders want to bring the 20-year-old France international to the Emirates Stadium, but Madrid’s stance is unknown.

Camavinga has found playing time hard to come by at the Spanish capital this season.

The former Rennes midfielder has started just five La Liga games this season and has come off the bench 11 times.

He has started another six games across other competitions, playing three times off the bench.

Camavinga would love to play more regularly, and Arsenal could offer him that chance. They are challenging on three fronts and need quality cover in the position.

Injury to one of the starting defensive midfielders will deal a massive blow to Arsenal’s title chances.

Arteta is not ready to take any chances, and he knows having Camavinga would come in handy.

Signing a new midfielder is a long-term priority for Arsenal, with West Ham United ace Declan Rice a top target for the summer.

They want one midfield signing this month and getting a loan deal for Camavinga would be huge.

Madrid could refuse to let the highly talented youngster leave on loan this month given his importance.

Carlo Ancelotti knows he is a solid option off the bench, and losing him could hurt his side’s chances in the La Liga title race.