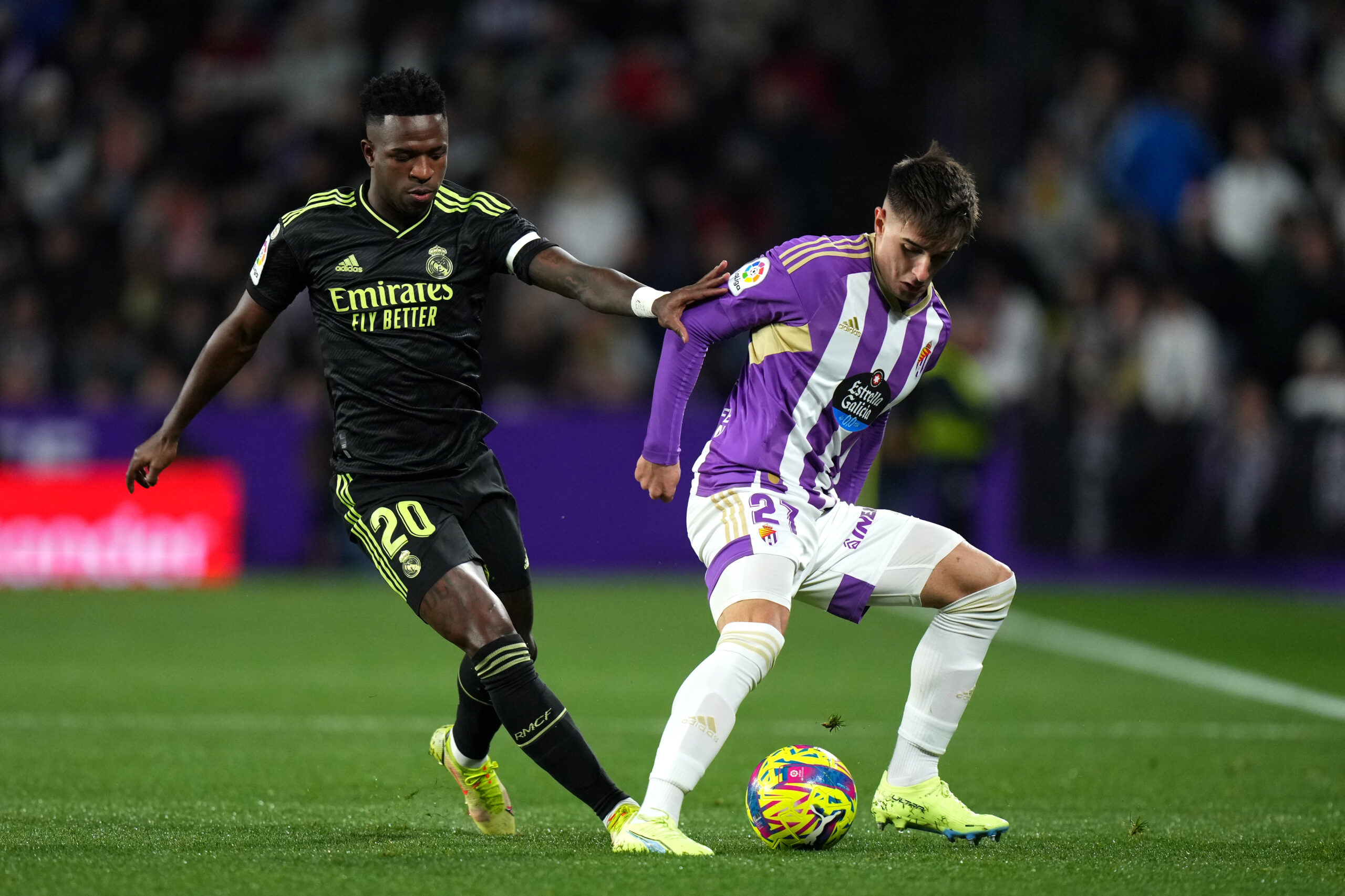 Arsenal are on the verge of completing their second incoming transfer this month, with Real Valladolid defender Ivan Fresneda close to joining the Gunners, according to PucelaNews.

The impressive 18-year-old will be the second player to join the Premier League pacesetters after Leandro Trossard completed his £27 million move from Brighton & Hove Albion.

The Gunners want to add depth to the right-back position, especially with out-of-favour Cedric Soares in talks to join Fulham after falling behind Takehiro Tomiyasu and Ben White in the pecking order.

Arsenal will pay an initial €20m fee with an additional €5m to come in add-ons. It is unclear if the youngster will join Mikel Arteta’s first-team squad or stay in Spain until the end of the season.

Fresneda has established himself as a key player at Valladolid, and keeping him on loan for the remainder of the campaign will be more beneficial to the La Liga side as they are facing a fight to retain top-flight status.

Arsenal have fought off interest from several clubs, including Premier League duo Everton and Newcastle United, who were linked with the youngster.

Fresneda made his senior debut about a year ago after coming through the youth ranks at Valladolid, and Spanish giants Real Madrid were also reportedly interested.

However, It is understood that the Gunners’ boss Arteta played a huge part in convincing him to choose the Emirates Stadium amidst interest from others.

Arsenal are closing in on the signing of Poland international defender Jakub Kiwior from Serie A side Spezia for a fee of around €25m.

Arsenal will be back in action on Sunday afternoon when they welcome Manchester United to the Emirates in what is sure to be a frantic showdown.