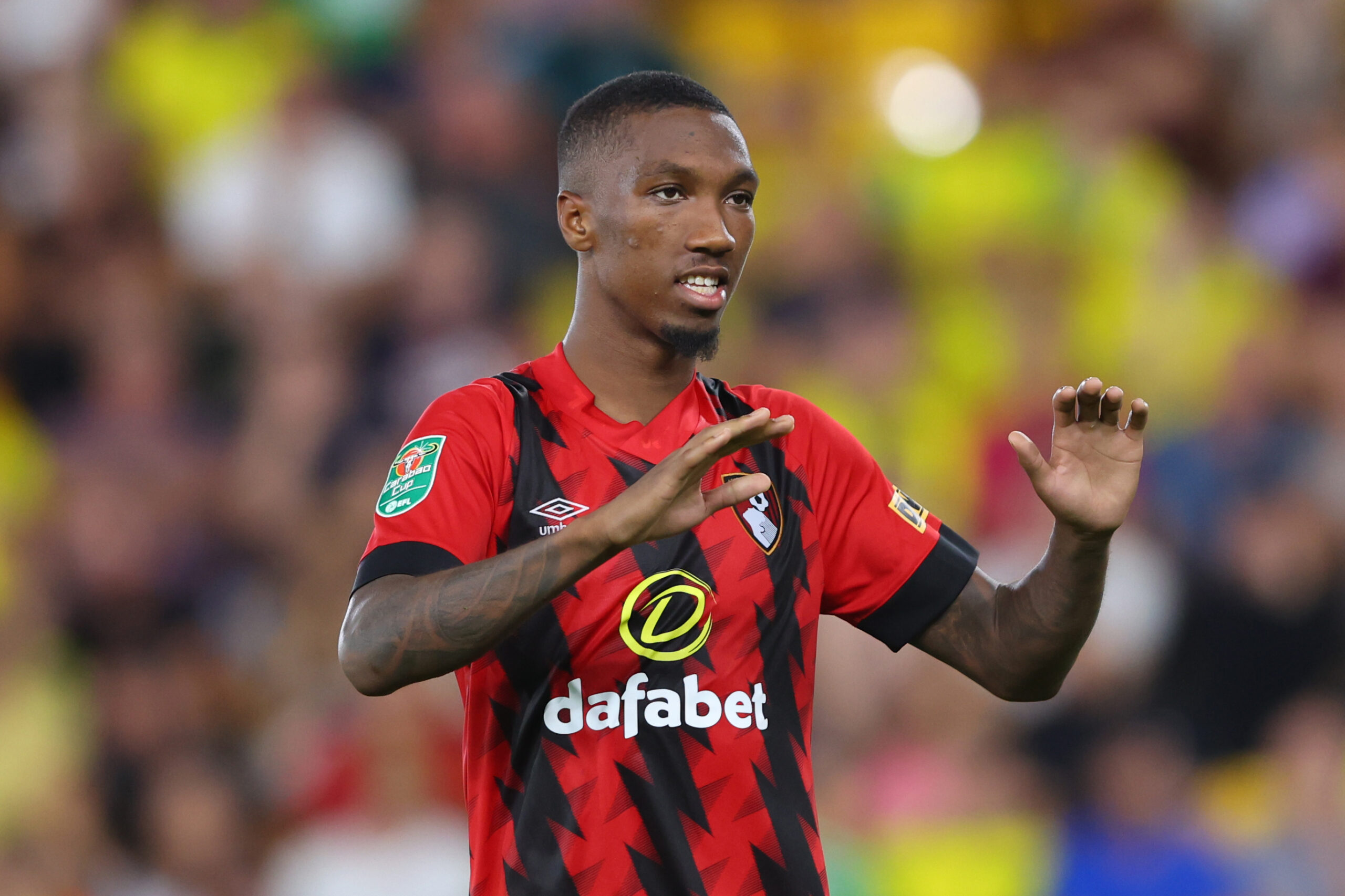 Arsenal and Leicester City are interested in signing Bournemouth forward Jaidon Anthony, according to the Daily Mail.

The 23-year-old is out of contract at the end of the campaign.

Talks over a new deal have continued to stall, and Anthony could be on his way out of the club.

They see Anthony as a player capable of becoming a long-term asset, but signing him will not be easy.

Anthony started his career at Arsenal before moving to Bournemouth after spending ten years at Hale End.

An opportunity to return to north London could be more appealing, but he could struggle for regular chances.

However, Anthony has started just eight of the 18 games he has played across all competitions this term.

His return of three goals is the second-highest at the club, and he would love to play regularly.

That might also be hard to come by at Arsenal, but joining Leicester could be better for his development.

Both clubs could be willing to wait until summer when Anthony becomes a free agent before making a move.

The Foxes could do with a quality attacker right now, though.

Brendan Rodgers’ side are just two points above the relegation zone after 19 games, and they need reinforcements this month.