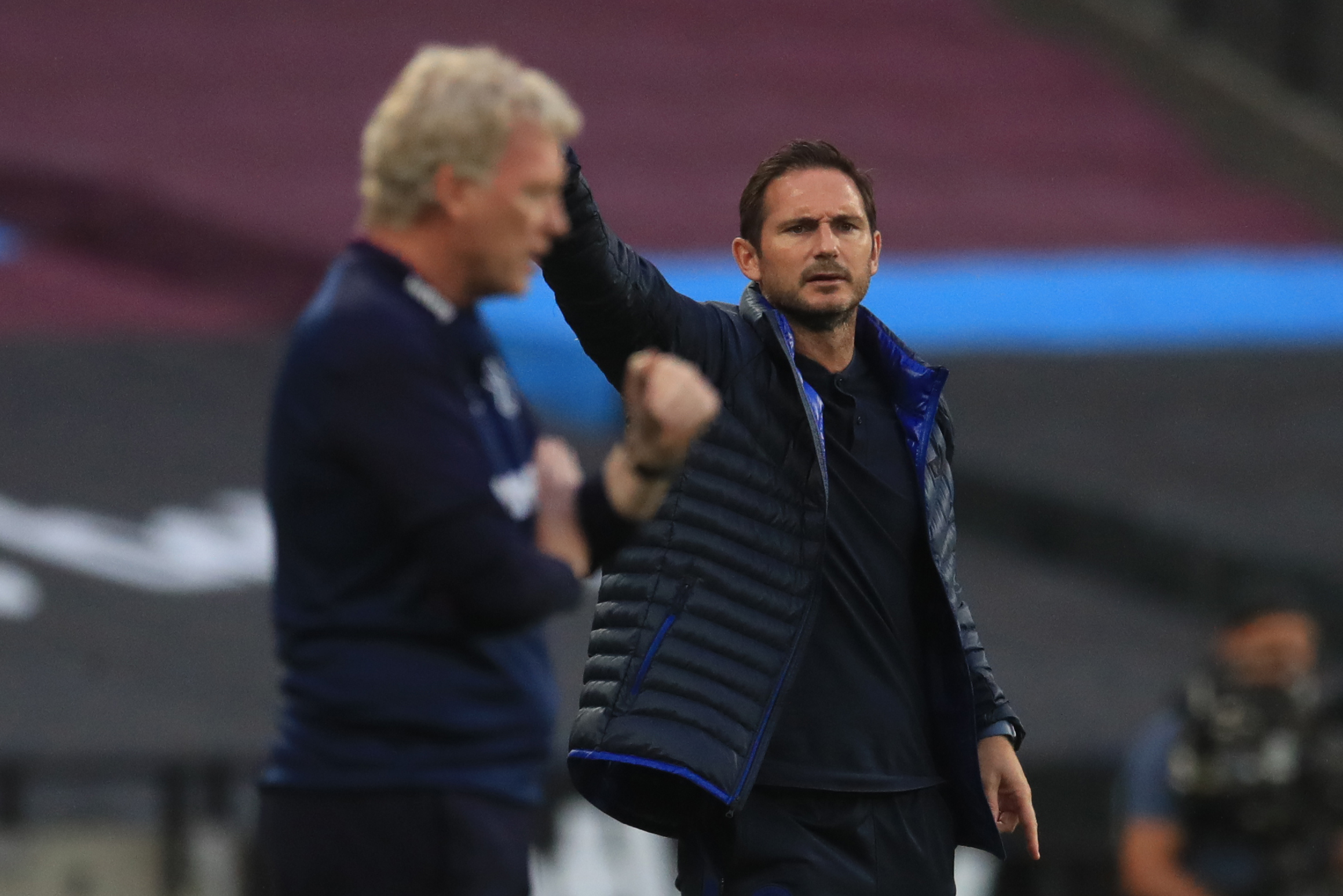 West Ham United and Everton are set to trade tackles in a Premier League relegation six-pointer at the London Stadium on Saturday.

The stakes couldn’t be higher for both sides, with David Moyes and Frank Lampard leading the race for the next Premier League manager to be sacked, per the bookmakers.

After a narrow 1-0 win at Brentford in the last FA Cup round, the Hammers found themselves on the receiving end of that exact scoreline against Wolverhampton Wanderers in their most recent league outing.

Winless in seven consecutive Premier League matches for the first time since 2017 (D1, L6), the Irons have slipped into the drop zone, with Moyes walking a tightrope after proving unable to spark his team back to life.

But despite lamenting a dreadful win ratio of only 21% at the halfway point of the 2022/23 top-flight season (W4, D3, L12), they languish just one point adrift of safety.

The same goes for Everton, whose hopes of securing survival are alive and kicking, even though they’ve picked up just three victories in 19 league games this term (D6, L10).

Another humiliating Premier League season provoked fans’ rage against the Goodison Park hierarchy, as evidenced by the board of directors’ decision not to attend last weekend’s home game against Southampton for safety reasons.

Perhaps the only way for Moyes to keep hold of his job is to inspire West Ham to back-to-back Premier League home wins over Everton for the first time since 1986.

In doing so, the Hammers would not only avenge a 1-0 defeat in the reverse fixture but also avoid suffering a first league double to the Merseyside outfit since 2014/15.

However, after a run of three straight home league triumphs in October, West Ham have lost their last three top-flight matches at the London Stadium by an aggregate score of 6-1.

Not accustomed to picking up points outside Goodison, Everton head into proceedings searching for their first Premier League away win since October, when they edged Southampton 2-1.

That result at St Mary’s remains the Toffees’ solitary league victory this season (D4, L4), with Lampard’s team drawing a blank in four of their subsequent five away league games.

It’s hard to expect Everton to turn their fortunes around in London, considering they’ve won none of their last nine top-flight visits to the capital (D3, L6) since incidentally beating West Ham in May 2021.

West Ham United vs Everton, alongside all other fixtures in England’s top flight, is available to watch online via live Premier League streams.

It’s hard to say whether a draw would benefit either under-pressure manager, but based on Everton’s recent displays, they would be a happier side.

West Ham have had a tough time winning, but their display at Molineux last weekend offered some encouragement, even though they failed to get on the scoresheet.

Moyes’ men also have the advantage of playing in front of their home fans, so we back the Irons to hasten Lampard’s farewell.