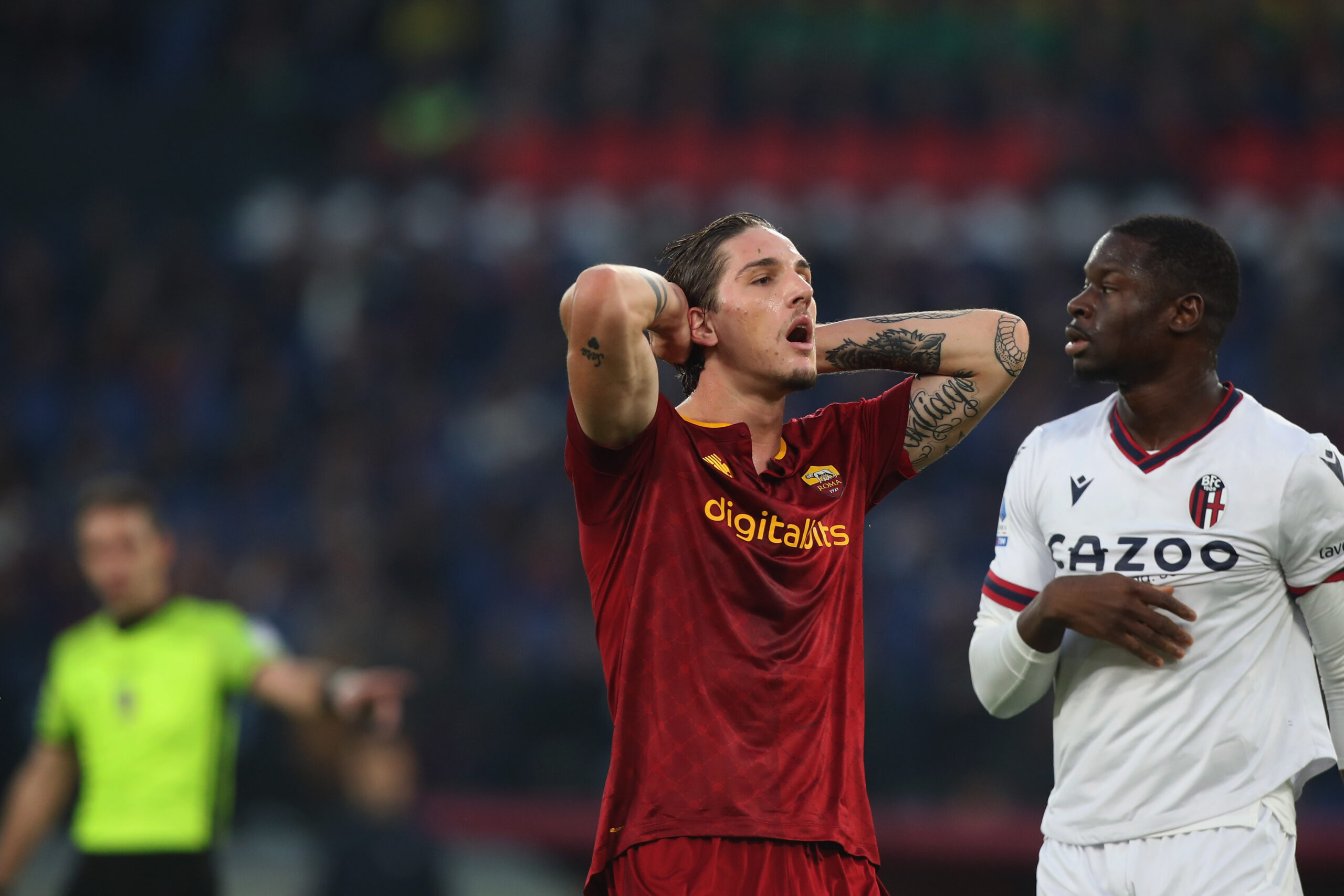 Earlier reports stated that Giallorossi were keen to extend Zaniolo’s contract – which runs until 2024 – but they have now changed their stance.

The Italian capital club are looking to cash in on their prized asset, who has drawn interest from Europe’s top clubs.

Tottenham are long-term admirers of Zaniolo, and their sporting director Fabio Paratici has been tracking him since his time in Italy with Juventus.

West Ham already have Gianluca Scamacca and Emerson Palmieri on their books, and they are looking to add another Italian in Zaniolo.

Dortmund are in the market for attacking reinforcements owing to the uncertain futures of Youssoufa Moukoko and Marco Reus.

Despite not reaching the level expected, Zaniolo is still regarded as one of the best young prospects in Europe.

After stagnating due to a string of injury problems, the 23-year-old has been slowly returning to the fold over the last couple of seasons.

He has bagged two goals and three assists in 17 appearances this term.

Roma will listen to offers of no less than €35 million for Zaniolo.