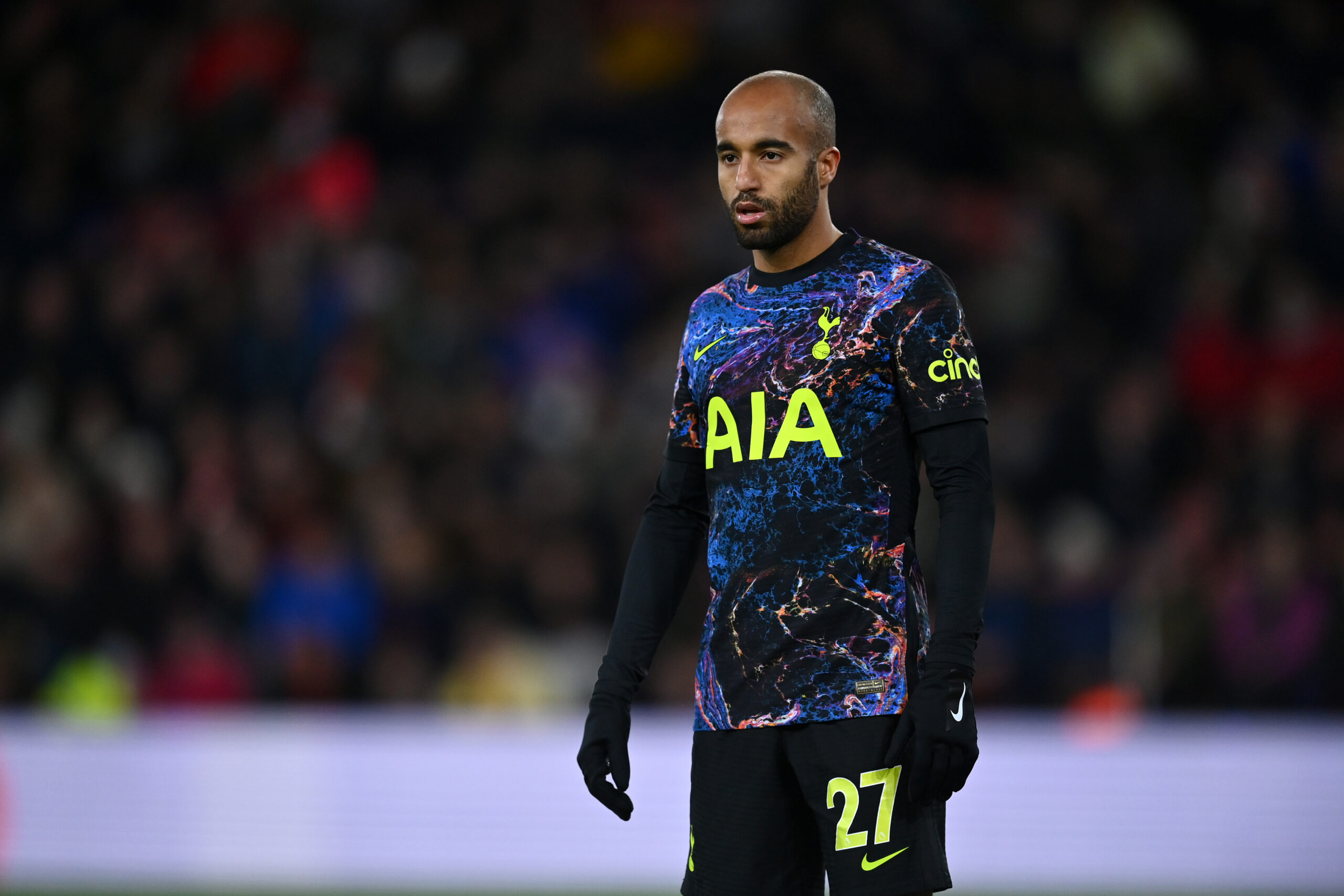 Tottenham Hotspur have offered Brazilian attacker Lucas Moura to Everton, according to the Daily Mail.

The 30-year-old is out of contract at the end of the season, and he is set to leave north London.

Spurs could recoup some cash from a sale this month or get him off their wage bill.

Everton need attacking firepower following a woeful campaign that has seen them drop to 19th in the league table.

The Toffees are unable to splash the cash due to Financial Fair Play restrictions, and they have to make shrewd signings.

Signing Moura could be a smart move, but he has struggled with fitness since August due to a calf injury.

All eight appearances have come from the bench, while he has started two Champions League games and appeared as a substitute once.

Given their precarious situation, a move for Moura this month would be a huge gamble.

He has not played since action resumed after the World Cup, and manager Frank Lampard could have his doubts.

The South American hit ten league goals and five in the Champions League in his first full season at Spurs.

However, while he has bagged just nine league goals since 2019-20, he has assisted 14 times.

He is not the type of signing that will get Everton fans hyped, but it could prove lucky.

The Tottenham cult hero will be keen to prove that he still has the quality to excel in the English top flight.

Whether the Merseyside club are open to offering him that chance remains to be seen.