Three possible new owners for Man United – Which one can guarantee a title next season? 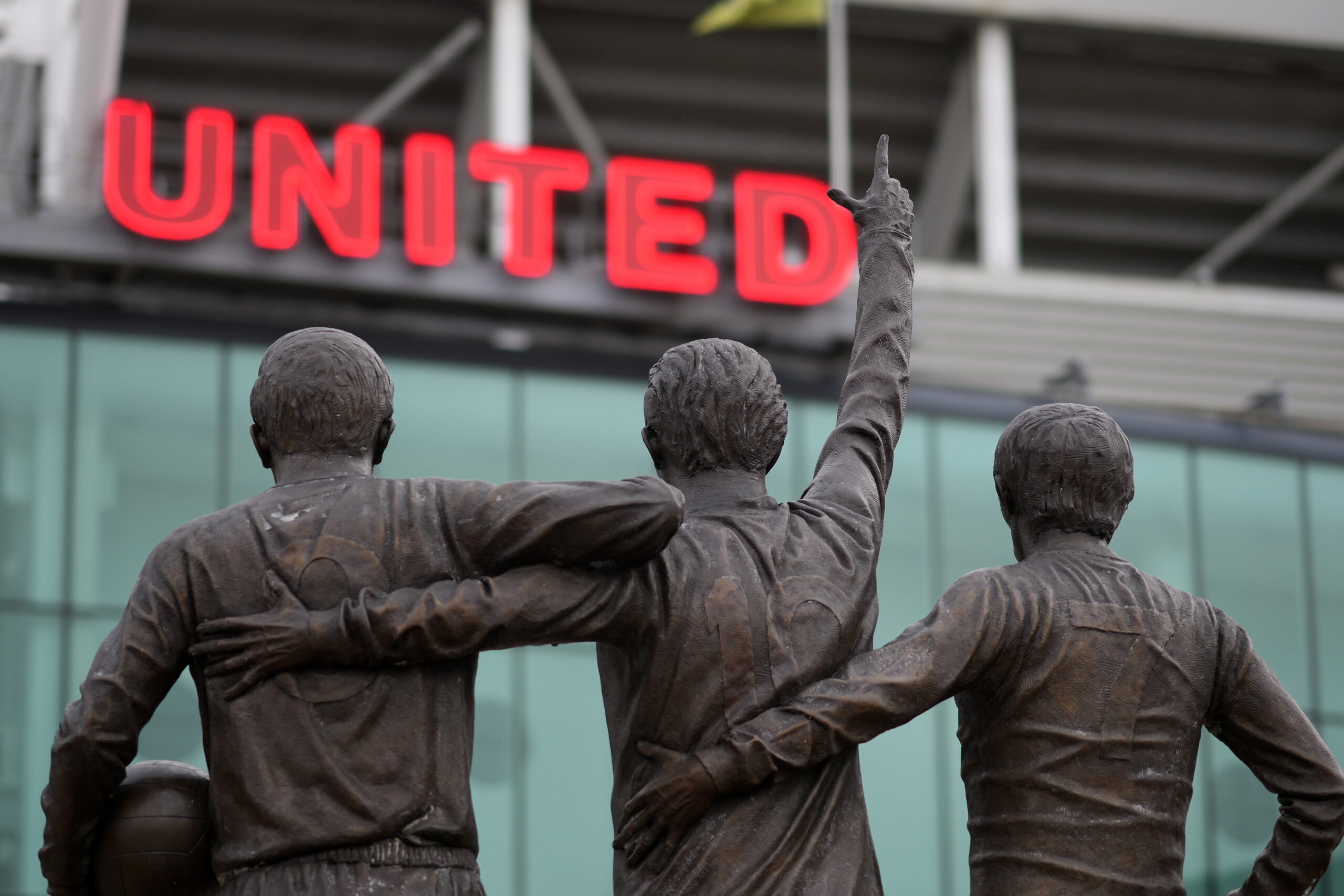 After 17 years in charge of one of the biggest clubs in world football, the Glazer family is entertaining offers for Manchester United.

The American club owners announced they are open to ‘strategic alternatives’ and indicated these may include ‘outright sale, new investments or other transactions involving the company’.

They have had eight managers since then and won just three trophies – the FA Cup under Louis Van Gaal in 2016 and the Europa League and League Cup under Jose Mourinho the following year.

There have recently been calls by fans and several stakeholders at Old Trafford for a change of leadership.

The Raine Group, who oversaw Chelsea’s recent takeover, value United at £5 billion, making them one of the most valuable sports teams in the world.

We look at three possible new owners of Man United who could guarantee success at the club.

Sir Jim Ratcliffe, the founder of INEOS Group, is a lifelong United fan who has several sporting investments including the Mercedes Formula 1 team.

He has also ploughed cash into football, with Nice (France) and Lausanne (Switzerland) in his portfolio although neither have enjoyed much success.

Ratcliffe is a strange operator. He said he was not interested in buying Chelsea before making a last-minute bid to buy the club.

The British Petrochemical billionaire also distanced himself from United before confirming earlier this week that he had entered the race.

Several Dubai investors have been touted as potential buyers of United.

Clubs purchased by groups from the region have had tremendous success on the pitch including Manchester City.

Newcastle United, which was controversially purchased recently by the Saudi Arabia Investment fund, have already enjoyed an upturn in fortunes.

However, it is unclear whether United fans would welcome Arab investment given the grief they have given City followers over their owners.

New York investment firm Sixth Street are reportedly interested in acquiring a minority stake in United, although they have denied the rumours.

They have recently been involved in refinancing Barcelona and Real Madrid, and are unlikely to find favour with United fans.

After falling off the pace at home and abroad, the club desperately needs an ownership model that does not include the Glazers.

While Sixth Street have the financial know-how to help Man United, it is difficult to imagine they are the route the club will go down.

Ratcliffe appears to be the most favourable option for United, particularly as he is a lifelong fan of the club.

Arab investment has proved to be transformative in football, but the negative headlines it often generates would be risky for a club of United’s stature.

Sixth Street’s reported interest is undoubtedly noteworthy, although the fans will be resistant to anything that does not involve the Glazers exiting the club.