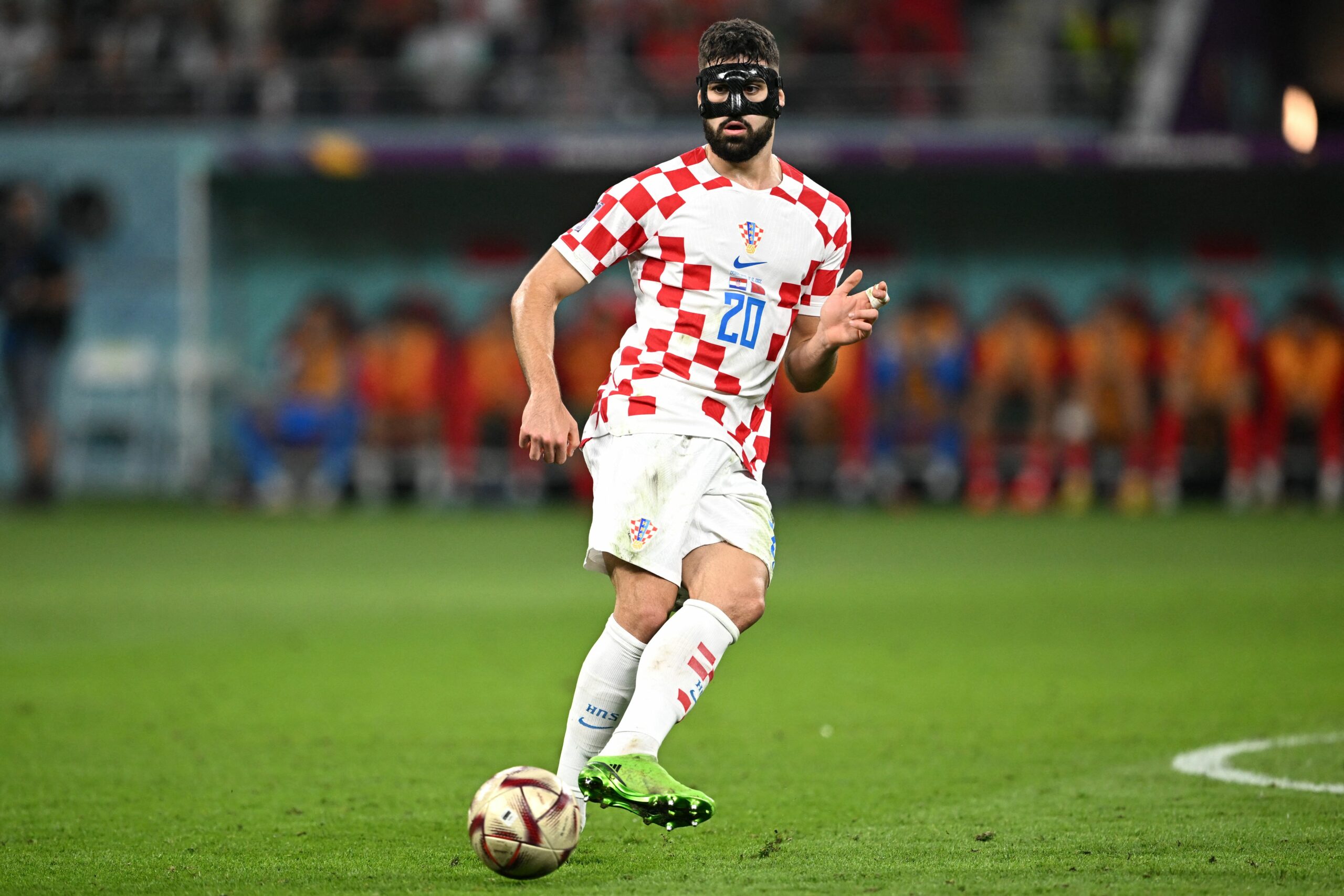 RB Leipzig defender Josko Gvardiol is currently one of the hottest young prospects in Europe following his incredible rise to prominence in a short time.

The 20-year-old joined the Saxony-based club from Dinamo Zagreb in 2021 and had an excellent debut season in Bundesliga, which drew interest from Europe’s top clubs.

Gvardiol was subject to lucrative offers from Chelsea last summer, but Leipzig turned them down and tied the Croatian to a new deal.

The former Dinamo star’s stock has grown exponentially following his heroics in the 2022 World Cup in Qatar, where he helped Croatia bag third place.

Speculation over his future has also increased since then, with a bidding war expected between European heavyweights for his signature next summer.

In an interview with Wettfreunde, Italian transfer expert Fabrizio Romano offered his insight on the situation surrounding Gvardiol, claiming that Real Madrid and Manchester City will battle for him next summer.

Romano also added that the Blues are still keeping tabs on Gvardiol despite signing Benoit Badiashile from AS Monaco in the January transfer window.

Los Blancos could be prompted to scour the market for defensive reinforcements following Antonio Rudiger’s drop in form in the last few games.

Nacho has been heavily linked with an exit, with his contract at Santiago Bernabeu expiring next summer.

Man City’s backline has met with injury problems this season, and Pep Guardiola may look to overhaul it next summer.

Gvardiol’s valuation could exceed €100 million, and City have the resources to splash the cash for the Croatian defender.

Guardiola can take a closer look at Gvardiol when Man City face Leipzig in the Champions League round of 16 next month.

Gvardiol will be in action this weekend against Bayern Munich when the Bundesliga resumes after an extended World Cup break.