Newcastle United back in for Everton youngster Anthony Gordon 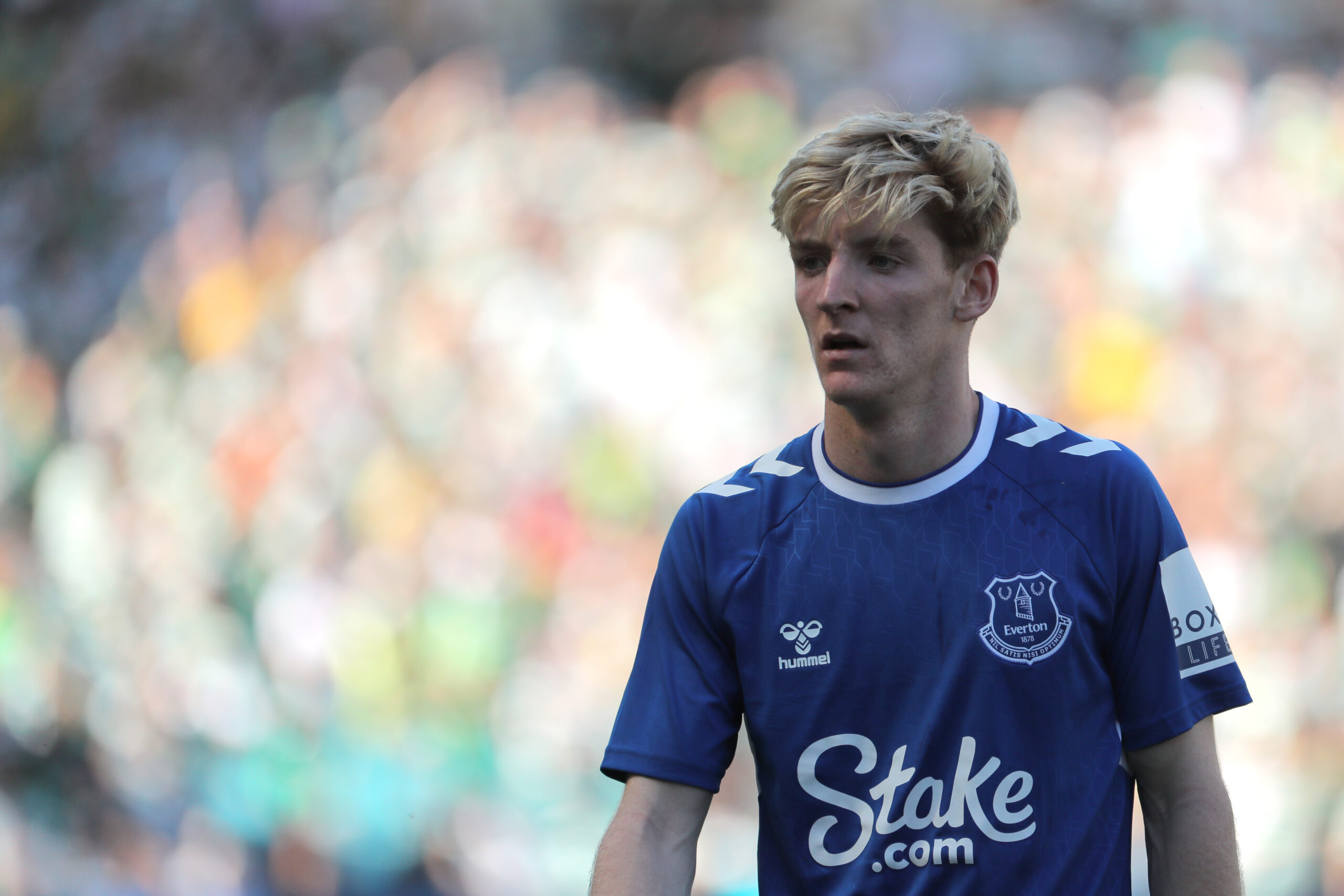 Gordon has been at Everton for over a decade now, coming through the youth ranks before earning his first professional contract in 2017.

Following a loan spell at Preston North End, he became a regular in the Toffees’ first team in the 2021/22 season, playing a key role in their survival.

This attracted the attention of some of the biggest clubs in the country. Chelsea reportedly had bids worth up to £60 million turned down, while Tottenham Hotspur and Newcastle United were also cited with an interest in the winger.

This season, the 21-year-old has failed to live up to expectations. In 18 outings in all competitions, he has managed just three goals and is yet to register an assist.

However, this form hasn’t been enough to deter Newcastle. According to The Telegraph, the Magpies remain keen on bringing Gordon to St James’ Park.

It’s been a fine season for Eddie Howe’s men. They sit in fourth place while boasting the best defensive record in the division.

Meanwhile, they are still in with a shout of getting a trophy in the cabinet, with a Carabao Cup semi-final against Southampton to come.

If they wish to consolidate themselves inside the Champions League places, new recruits may be necessary. An injury to top-scorer Miguel Almiron may leave them short of options on the right wing.

Next up for Newcastle is a trip to London to face Crystal Palace. As for Everton, they have a crucial fixture against fellow relegation strugglers West Ham United this weekend.