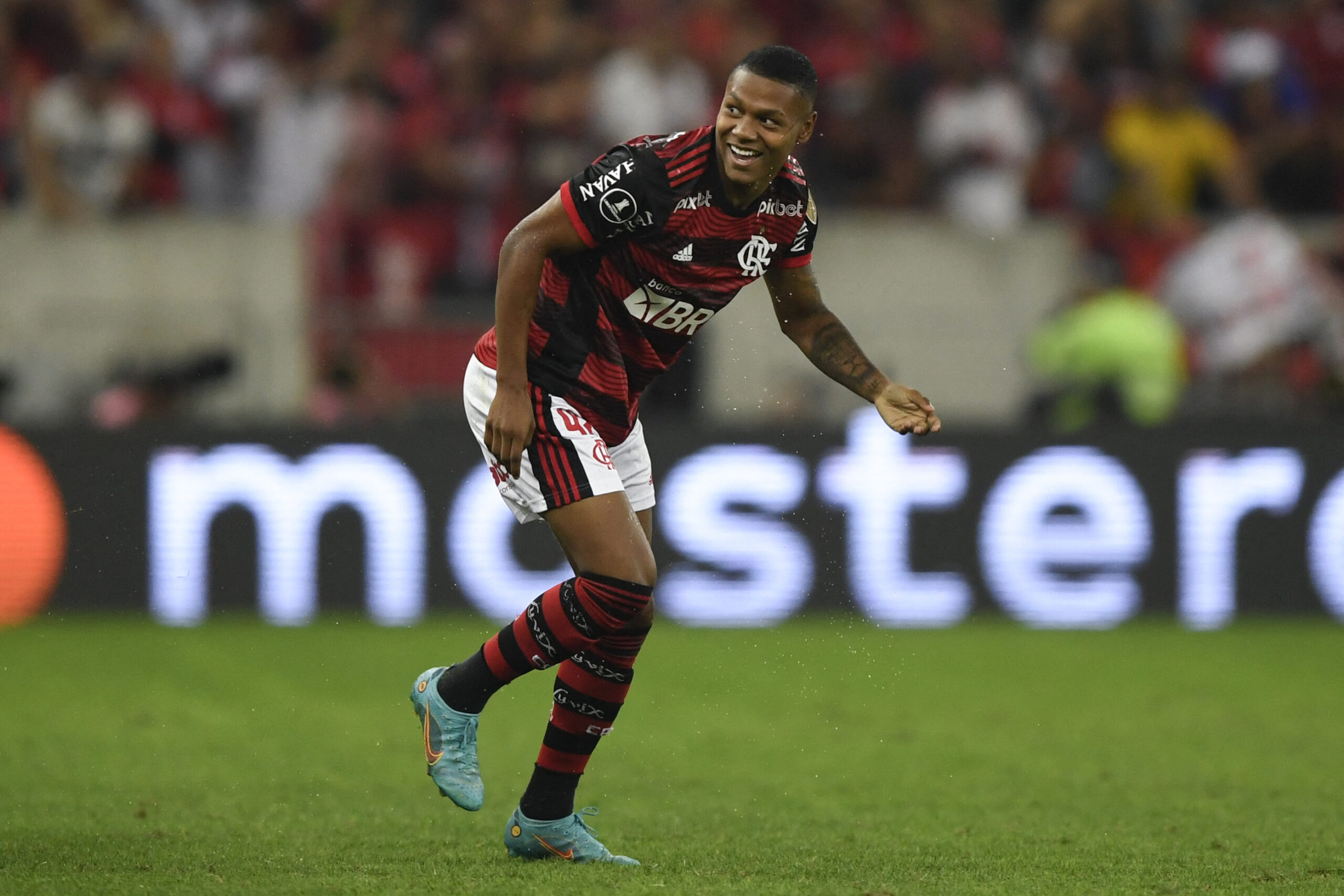 The Brazilian attacker, 18, is also wanted by Ligue 1 club Lyon, while Real Madrid have consistently scouted him.

Newcastle have been recruiting young talents since their new owners took over, and Franca could be next.

Flamengo reportedly rejected a €14m bid from Bundesliga club Bayer Leverkusen for the teenager in December.

It remains to be seen whether Newcastle’s bid will be enough to tempt them into doing business.

Newcastle have been keeping tabs on the youngster for a while, and they hope to land him this month.

Franca has established himself as an important player for the Brazilian top-flight side 13 months after his debut.

He has played 28 games since then, weighing in with seven goals while playing some beautiful football.

The youngster has forced his way into the first-team plans despite the presence of some stars.

Magpies boss Eddie Howe would love to strengthen his side to finish in the top four, and Franca’s addition would be a big boost.

However, Flamengo could opt against selling him in January, and Newcastle may have to wait until summer.

The club refused to release the Brazilian for the ongoing under-20 South American Championship.

Franca could become the next player from his continent to light up St James’ Park, following in the steps of Miguel Almiron, Bruno Guimaraes and Joelinton.

However, a January move to Tyneside does not appear to be on the cards right now.