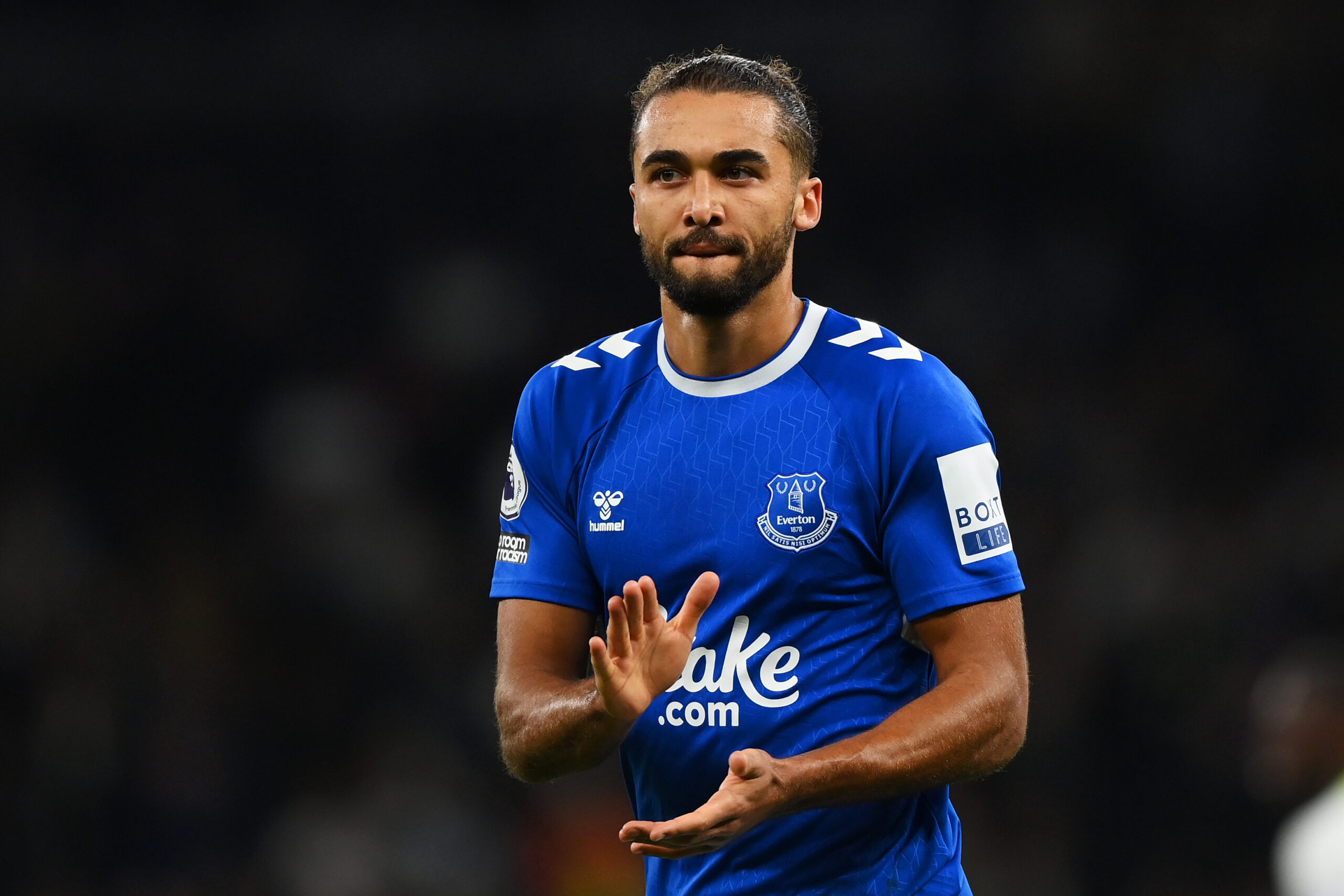 Newcastle United are eyeing a £35 million move for Everton ace Dominic Calvert-Lewin, according to The Sun.

The Magpies were keen on signing the England international striker last summer and they remain interested.

Chris Wood is expected to leave for Nottingham Forest in the coming days, and boss Eddie Howe wants Calvert-Lewin as a replacement.

Everton are bracing themselves for bids for the 25-year-old, but Frank Lampard wants to hold on to him.

The Toffees are in a relegation battle after 19 games, and losing the hitman could be costly.

They need everyone available if they are to maintain their record of never being relegated from the Premier League.

Injuries have limited him to ten games across all competitions this term, with just a goal to his name.

The former Sheffield United man earned his international debut as a result, but injuries saw him miss out on the World Cup.

Newcastle currently have Callum Wilson and Alexander Isak as their striking options, and adding Calvert-Lewin would improve them.

They want him this month but would be willing to wait until the summer if a deal can’t be reached.

Calvert-Lewin’s deal expires in 2025, and he could be keen to remain at Goodison Park beyond this month.

The Everton star will be eager to help his side stay up, and the Magpies may have to wait for a few more months.