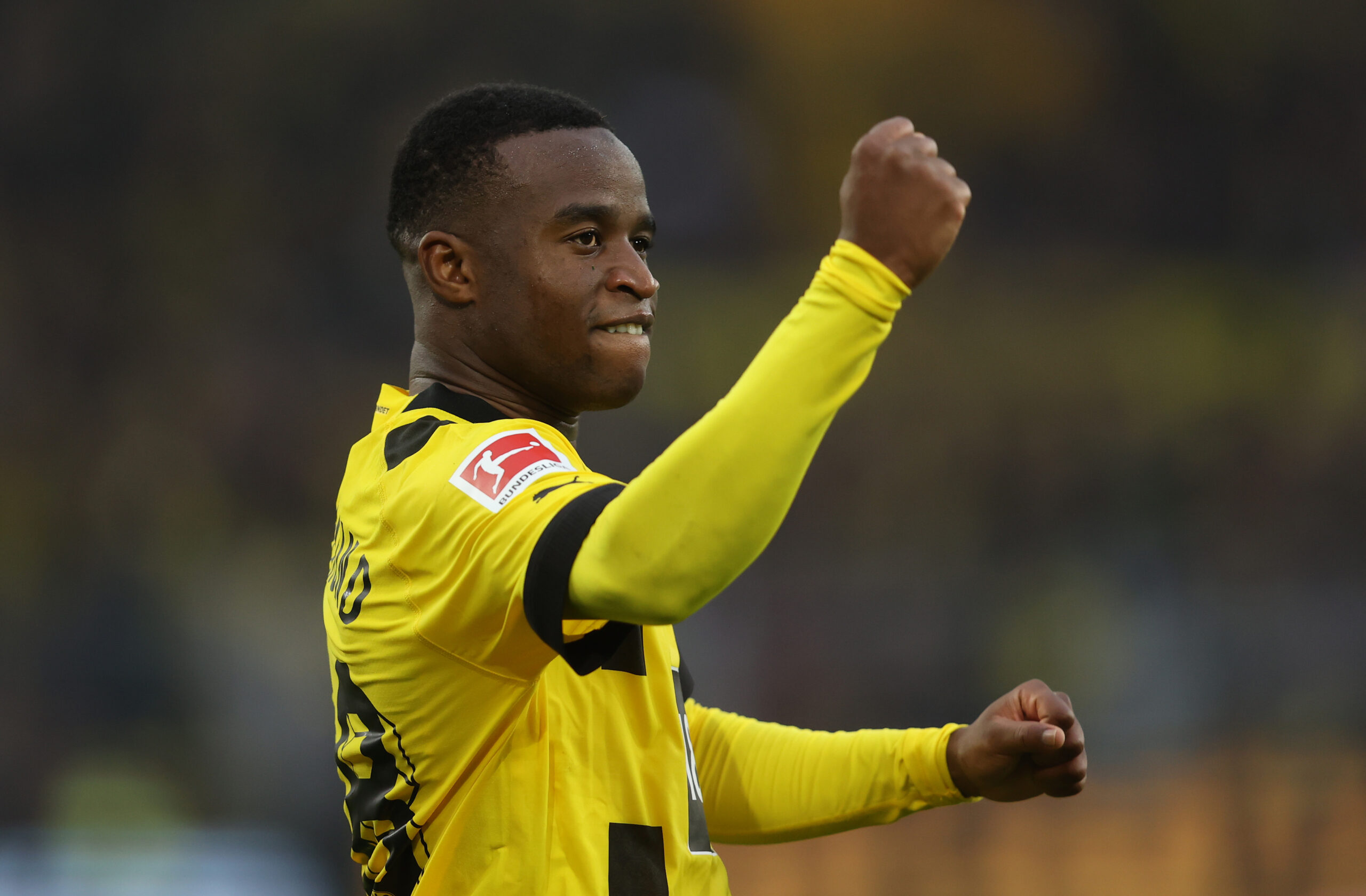 Youssoufa Moukoko has put an end to speculation regarding his long-term future by agreeing fresh terms to stay at Borussia Dortmund.

According to BILD, the German sensation has signed a new three-year deal keeping him at the Signal Iduna Park until 2026. The new contract is expected to be finalised before Sunday’s Bundesliga clash with Augsburg.

The contract merry-go-round between both parties has come to an end. Both sides have finally reached an agreement that satisfies all parties amid interest from several European clubs lurking around the youngster.

Moukoko was free to speak to potential suitors about a pre-contract agreement this month, with his initial contract due to expire at the end of the season.

The 18-year-old was not short of admirers across Europe, with Premier League duo Chelsea and Newcastle United, along with Spanish giants Barcelona hoping to poach the German international.

However, Moukoko has now decided to stay with his boyhood club beyond this summer after enjoying a breakthrough campaign.

He has become a regular for Der BVB since the departure of Erling Braut Haaland and has been instrumental to Edin Terzic’s side this season, recording six goals and six assists in 22 games.

Moukoko’s new deal will see him earn a reported €6 million-a-year salary plus a further €10m in loyalty fees. His agent Patrick Williams will also receive €5m in commission plus ten percent of the player’s salary, which will take the total package to around €35m.

Given the recent strong interest in Moukoko, this is a considerable coup for Dortmund as they have finally prevailed in tying the youngster to a new deal after weeks of difficult negotiations.

Moukoko has scored 11 goals and assisted a further eight since joining Dortmund’s first team set-up back in 2020.

His impressive form earned him a Germany call-up, but he has only made two appearances for the national team and is yet to open his goalscoring account.