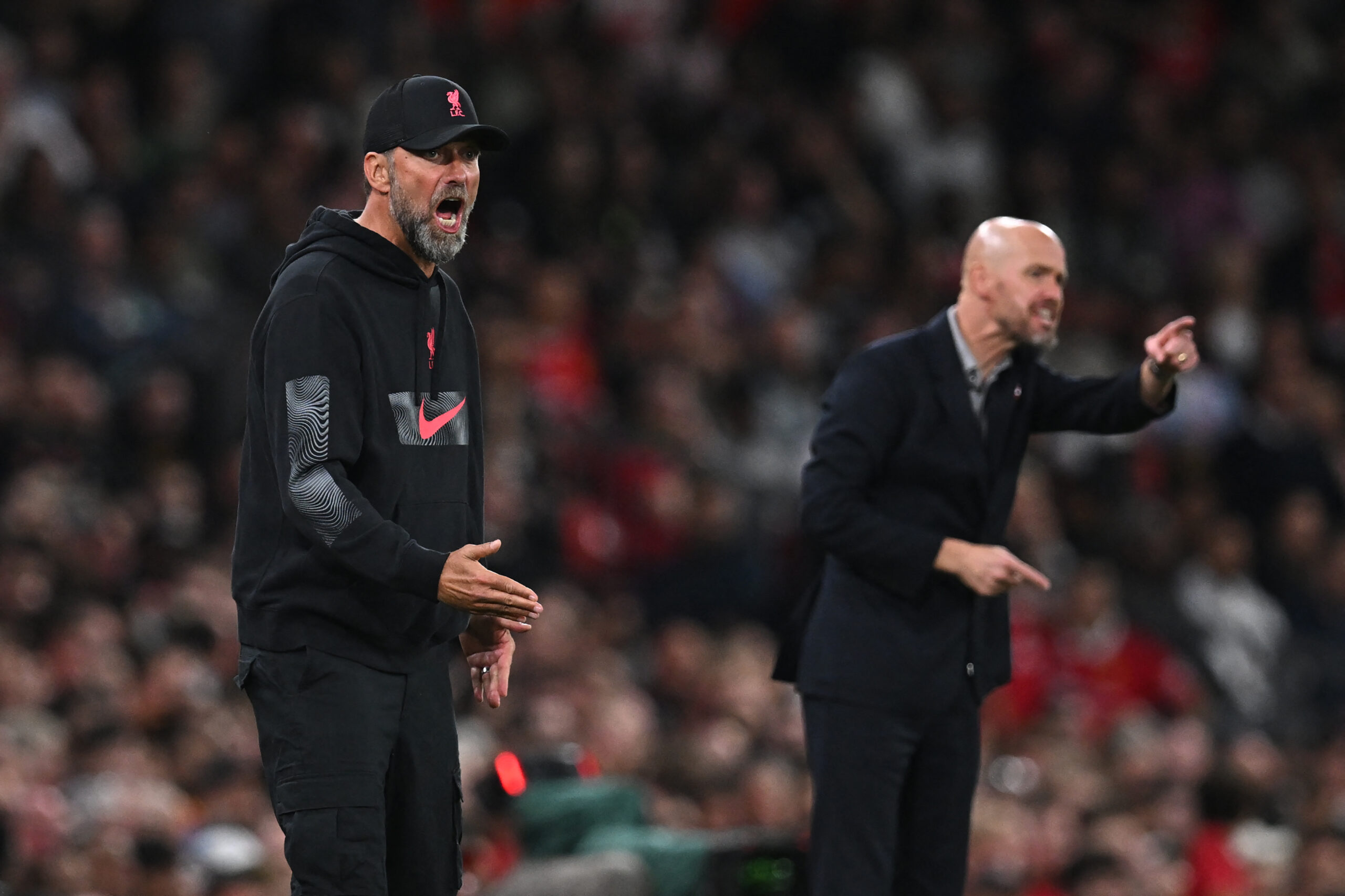 The Reds have climbed four places to third in the standings, putting them ahead of Man United for the first time in the publication’s 26-year history.

Manchester City remain top of the pile with revenues of £619.1 million, with Real Madrid (2nd) and Paris Saint-Germain (5th) the other clubs in the top five.

However, many people believe City’s place at the top of the list has been facilitated by questionable financial practices relating to commercial income.

Despite this, City are one of eleven Premier League clubs in the top 20, highlighting the lucrative nature of the competition compared to other major European leagues. The top 20 is as follows:

Tim Bridge, lead partner of the Deloitte Sports Business Group, believes the Premier League is well-placed to continue providing the list with the bulk of the richest football clubs in the world.

“The question now is whether other leagues can close the gap, likely by driving the value of future international media rights, or if the Premier League will be virtually untouchable in revenue terms.

“The Premier League was the only one of the big five European leagues to experience an increase in its media rights value during its most recent rights sale process.

“It continues to appeal to millions of global followers, and its member clubs have a greater revenue advantage over international rivals.”