Liverpool vs Chelsea Preview – Prediction, how to watch & potential line-ups 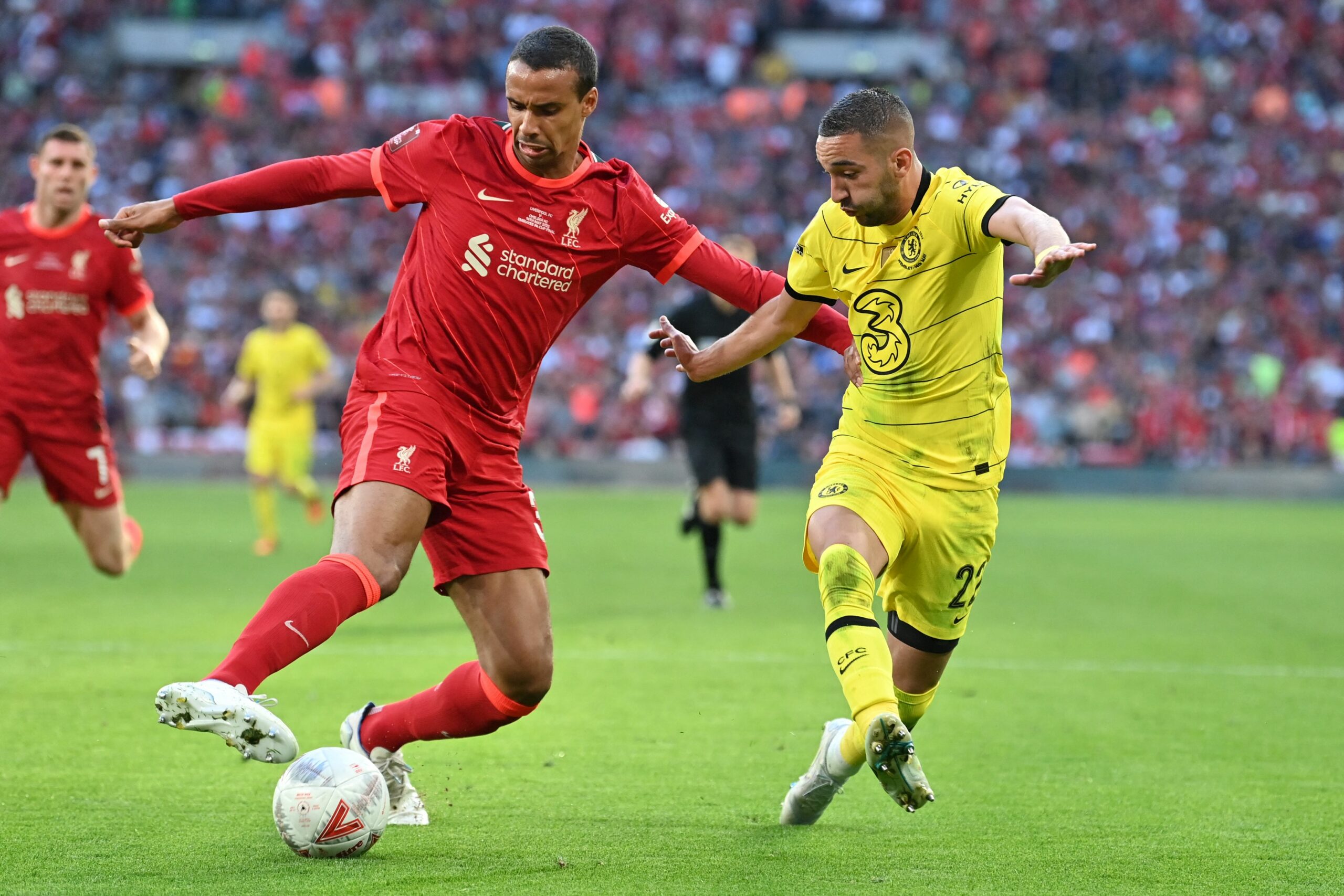 Saturday’s Premier League action kicks off with a high-stakes upper-half-of-the-table clash between downtrodden heavyweights Liverpool and Chelsea at Anfield.

Jurgen Klopp’s men have opened the new calendar year with back-to-back league losses for the first time since 1993, undoing the hard work of racking up four victories down the final stretch of 2022.

After Brighton & Hove Albion humiliated them 3-0 at the Amex Stadium last weekend, the Reds stare down the barrel of three consecutive league defeats at the start of a new year for the first time since 1953.

With fourth-placed Newcastle United already a whopping ten points away, Liverpool must launch a substantial winning streak to become relevant in the top-four race again, and time is ticking down.

Visiting Chelsea are in an identical situation, as they enter this round level on points with the mid-table Reds, thanks to last weekend’s hard-fought 1-0 home triumph over Crystal Palace.

However, Potter must prove his credentials at Anfield.

After guiding Chelsea to just two wins in the last ten league fixtures (D3, L5), it’s unreasonable to expect him to weather the storm with an unconvincing victory against sub-par rivals.

Ominously for Klopp, only three of the last 17 Premier League showdowns between Liverpool and Chelsea have been won by the home team (D7, L7), with the Reds going winless in two straight league H2Hs at Anfield (D1, L1).

The picture grows more morbid for the hosts when you look at their massive defensive woes, leading to an underwhelming run of eight consecutive league outings without a clean sheet.

Liverpool have conceded precisely three goals in their two Premier League fixtures in 2023 and now risk shipping 3+ goals in three straight league games for the first time in 70 years.

Two matches away from equalling an abysmal run of seven consecutive away league fixtures without winning dating back to 2015/16, the Blues can draw confidence from recording only their second clean sheet in 13 competitive games against Palace.

Avoiding that scenario would be a perfect way to spoil Klopp’s bid to paint his 1,000th match as a manager with flying colours, though it will require Chelsea to defy a four-game winless H2H run against Liverpool (D2, L2).

Liverpool vs Chelsea, alongside all other fixtures in England’s top flight, is available to watch online via live Premier League streams.

It’s been a while since Liverpool’s underperforming rearguard showed any sign of resilience, yet they excelled under Wolverhampton Wanderers’ siege in midweek FA Cup action (1-0).

The Reds’ impressive defensive display at Molineux must have offered Klopp hope they can thrive without talismanic captain Virgil van Dijk.

Liverpool’s improvement at the back, coupled with Chelsea’s well-documented form woes away from home, suggests Anfield could finally get something to cheer about in these uncertain times.

We can envisage the Blues heading back to London pointless.