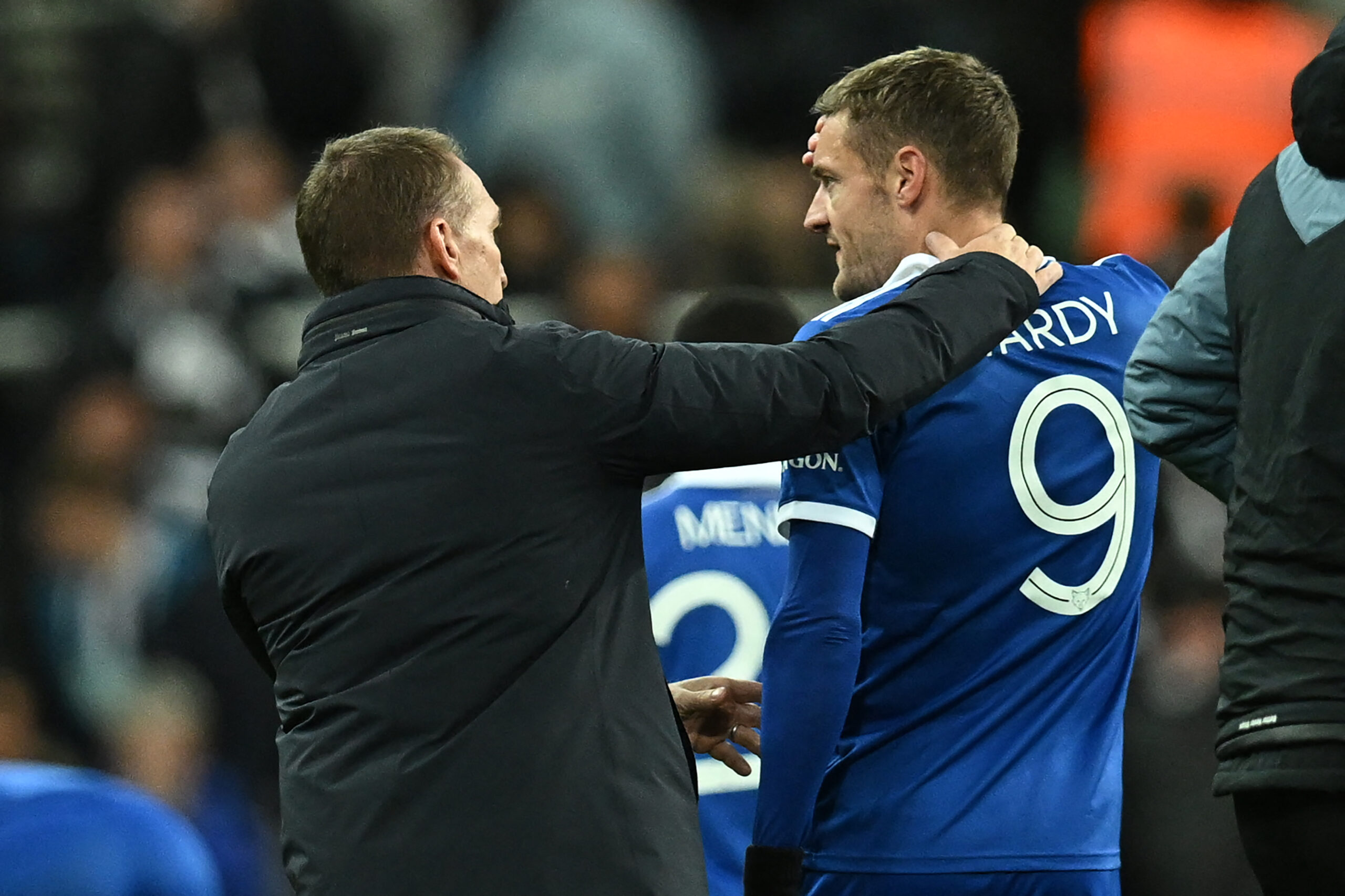 Since the Premier League return after the World Cup, Brendan Rodgers’ men have lost all four league matches by an aggregate score of 8-1, including a disappointing 2-0 defeat at Nottingham Forest last weekend.

Faced with the threat of losing five consecutive league defeats twice in a single campaign for the first time since 1977/78, the Foxes risk summoning devils from the past.

The last time that happened, Leicester suffered relegation. With only two points separating them from 18th-placed West Ham United, the present looks ominous for Rodgers.

As opposed to the home side’s precarious position in the Premier League standings, visiting Brighton couldn’t have hoped for a better start to the new calendar year.

The Seagulls’ hopes of a first-ever European qualification are more realistic and solid than ever, with fifth-placed Tottenham Hotspur only two points clear at the start of this round.

Considering Brighton also have a game in hand on fourth-placed Newcastle United, an eight-point gap between the sides does seem bridgeable, sparking further imagination among the Amex faithful.

Leicester’s embarrassing run of three straight Premier League defeats on home turf has caused havoc among club supporters, but the Foxes’ unwillingness to intervene in the market is a source of concern.

Wout Faes remains Leicester’s only noteworthy signing since the end of the 2021/22 season, and the Midlands outfit are unlikely to add to their squad this winter.

A lack of acquisitions is not the only worrying factor, as Rodgers’ men have bizarrely managed only one out of a possible 21 points in league action this season when playing during the transfer window (D1, L6).

The Italian has overseen a three-game winless away league run in the build-up to this trip, with his free-flowing attack netting 3+ goals on each occasion.

Brighton’s underwhelming return of one victory across their last ten league visits to Leicester is unlikely to douse their optimism, as they’re on the brink of winning four successive away league games for the first time since 2016.

Leicester City vs Brighton & Hove Albion, alongside all other fixtures in England’s top flight, is available to watch online via live Premier League streams.

Leicester have seemingly lost their scoring touch of late, as most recently witnessed by a series of wasted chances at the City Ground, casting doubt on their hopes of digging themselves out of this crisis.

By contrast, Brighton have opened the new calendar year in red-hot form, netting at least three times in all three competitive matches at an average of four per game.

With the Foxes’ growing injury and confidence issues, coupled with the Seagulls’ imperious form, there’s no other option but to back the visitors to maintain their sublime 2023 start.