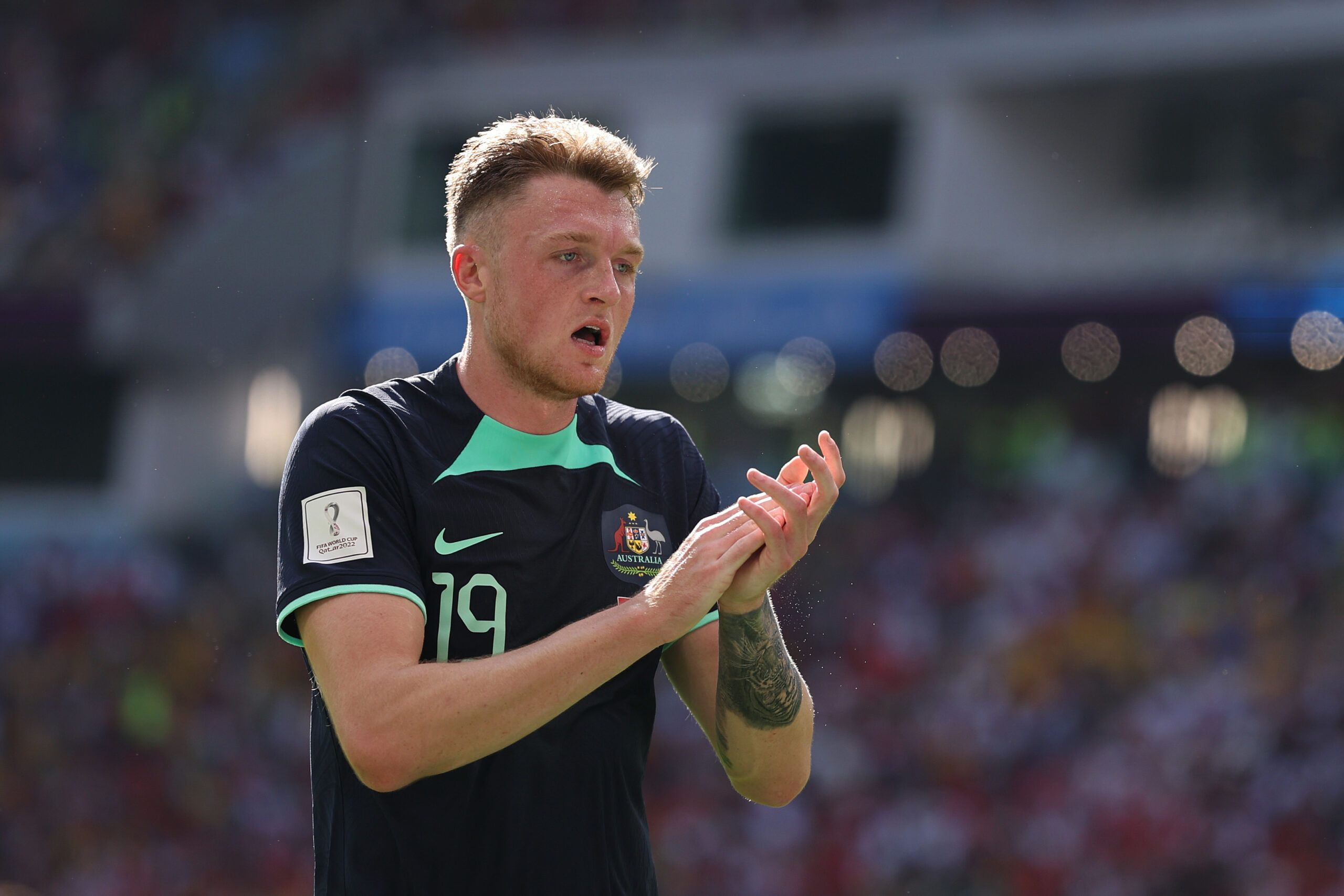 The Foxes want to strengthen their defence, and talks are ongoing between both clubs.

The Potters are unwilling to sell the 24-year-old Australian international for £10m, and the Foxes will need to improve their bid.

Souttar has two-and-a-half years left on his contract, and Stoke are in no hurry to sell him.

Brendan Rodgers has seen his team ship 33 goals in 19 league games this term, and he wants an improvement.

Leicester have kept six clean sheets and are 15th in the table, with just two points between them and the relegation places.

He only returned to action in November after an anterior cruciate ligament injury kept him out of action for 12 months.

Souttar has since played seven Championship games after featuring in 54 league matches in his first two seasons at the Britannia Stadium.

The 6ft 6ins defensive powerhouse is solid aerially and can help Leicester at both ends of the pitch.

Souttar is also known for his excellent tackling abilities, and adapting to the English top flight should come easy for him.

The player will most likely be open to a Premier League transfer, and it is up to the Foxes to stump up the cash if they want to secure his services.