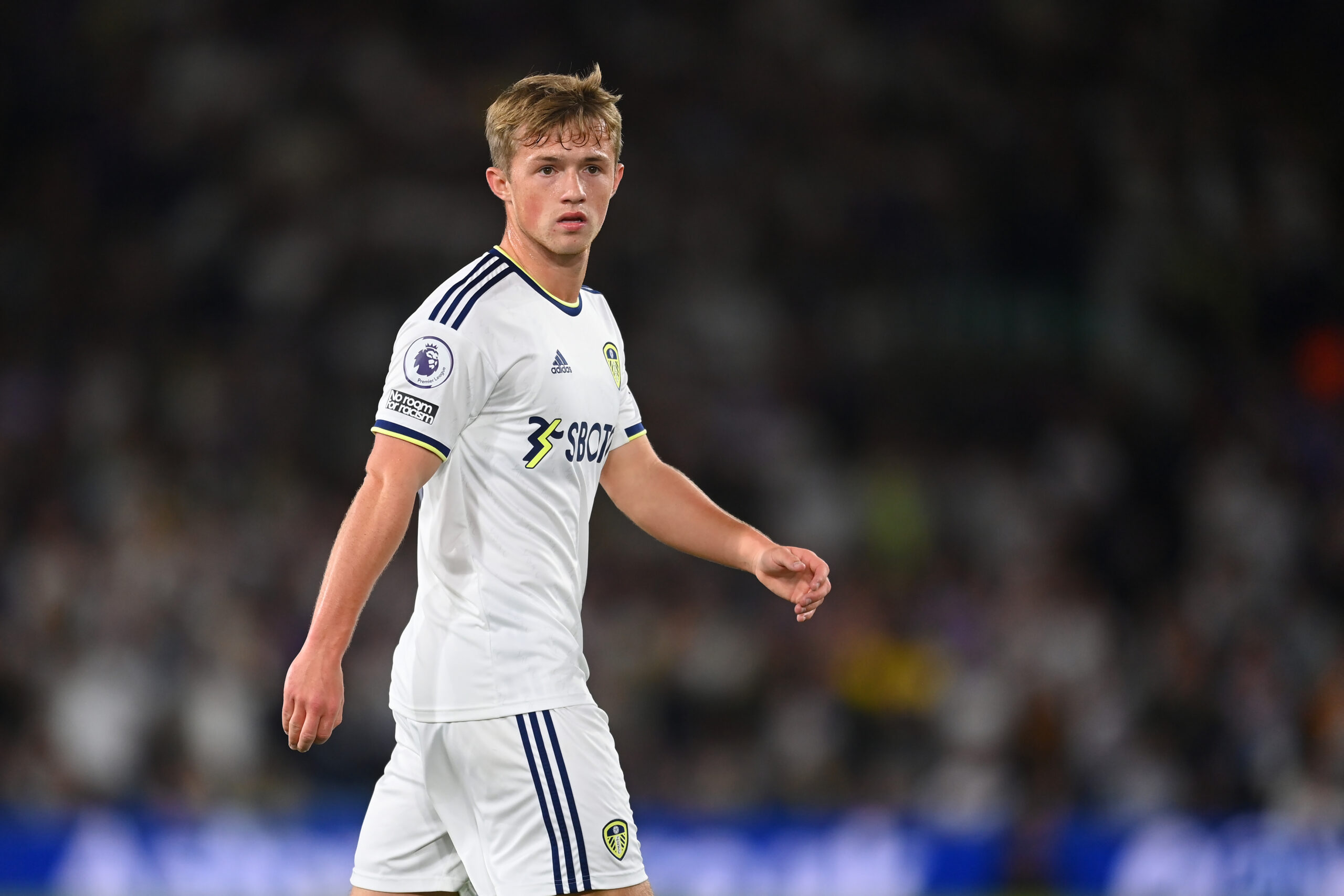 Joe Gelhardt looks set to return to Championship side Wigan Athletic on loan, The Athletic reports.

The 20-year-old has started only four of the 19 games he has played across all competitions this season.

The arrival of Georginio Rutter will further limit the English winger’s playing chances, and a January exit has been mooted.

Leeds are willing to send Gelhardt out on loan for the second half of the season.

Swansea City are one of the clubs interested in recruiting his services, but he prefers a Wigan return.

According to talkSPORT, Gelhardt turned down ten other clubs in the Championship in favour of a move to the DW Stadium.

The England youth international has four-and-half years left on his current Leeds deal, and he remains highly valued.

He is part of the west Yorkshire club’s long-term plans and will hope to become a regular starter soon.

Gelhardt joined Leeds from the Latics in 2020 and has featured in 41 games.

He scored twice and assisted twice last term, and he has also claimed two assists this term.

Wigan are currently bottom of the league table after picking up six wins and seven draws in 27 games.

Gelhardt played 18 Championship games for the side in his last season before joining the Whites, scoring once.

Kolo Toure’s side are four points off safety with 19 games to go, and the youngster could make a difference.

Gelhardt needs to play regularly to continue his development, and Wigan would be glad to give him that.