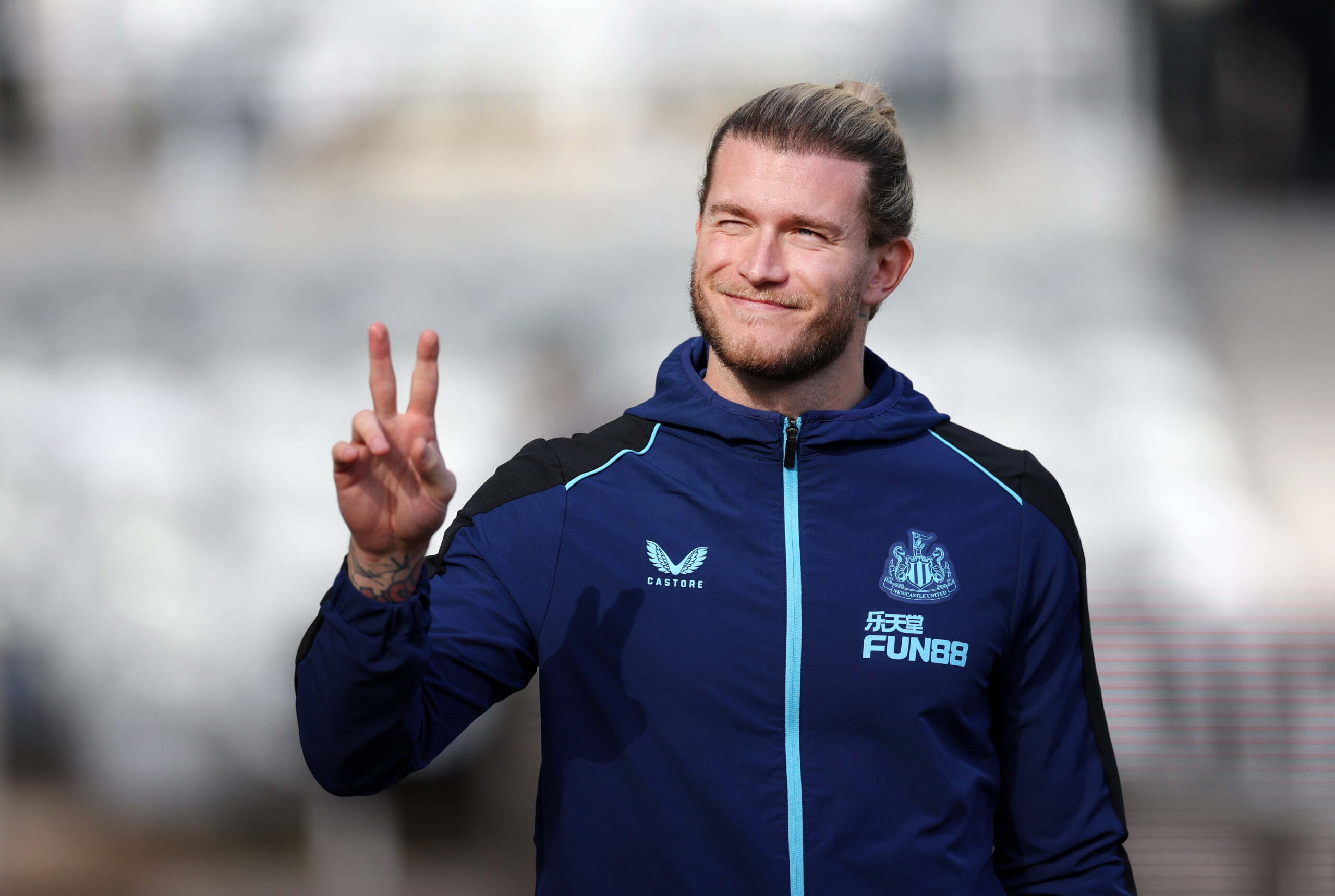 Newcastle United have confirmed that Loris Karius has agreed to remain with the club until the end of the season.

The former Liverpool goalkeeper first arrived at St James’ Park on a short-term deal when he became a free agent in September last year.

Newcastle inserted a contract clause that allows them to extend his stay in Tyneside until June 2023, which they have now triggered.

The German shot-stopper is yet to feature for Eddie Howe’s side this term, but the English manager was keen to keep him following uncertainty over the future of third-choice goalkeeper Karl Darlow.

Darlow is one of five senior goalkeepers in Howe’s squad, and the club wants to cut that number down to aid their chances of bringing in new players either this month or next summer.

Nick Pope has already established himself as Howe’s first-choice stopper. The England international is currently on imperious form, having kept a clean sheet in his last six appearances in all competitions.

Martin Dubravka is Howe’s preferred deputy for Pope after his mid-season return from a loan spell at Manchester United. But the 34-year-old’s only appearance came in Newcastle’s 2-1 defeat to Sheffield Wednesday in the FA Cup.

Having extended his stay, Karius will become the third choice stopper meaning the Magpies will be looking to move on Darlow and 30-year-old Mark Gillespie.

Gillespie was omitted from Newcastle’s Premier League squad for the first half of the season and is not expected to be included on the 25-man list once the January transfer window closes.

Howe is keen to reinforce his first-team squad this month, but there must be outgoing deals for that to happen. The Magpies are in the market for a midfielder and have targeted Chelsea duo Ruben Loftus-Cheek and Conor Gallagher.

They could also look to sign a new forward, especially if Chris Wood, who has been linked with a loan move to Nottingham Forest, leaves the club.

Several Championship clubs have enquired about Darlow’s availability. While the 32-year-old has not pushed for a move yet, he will be open to the possibility if he can secure increased game time at his next destination.