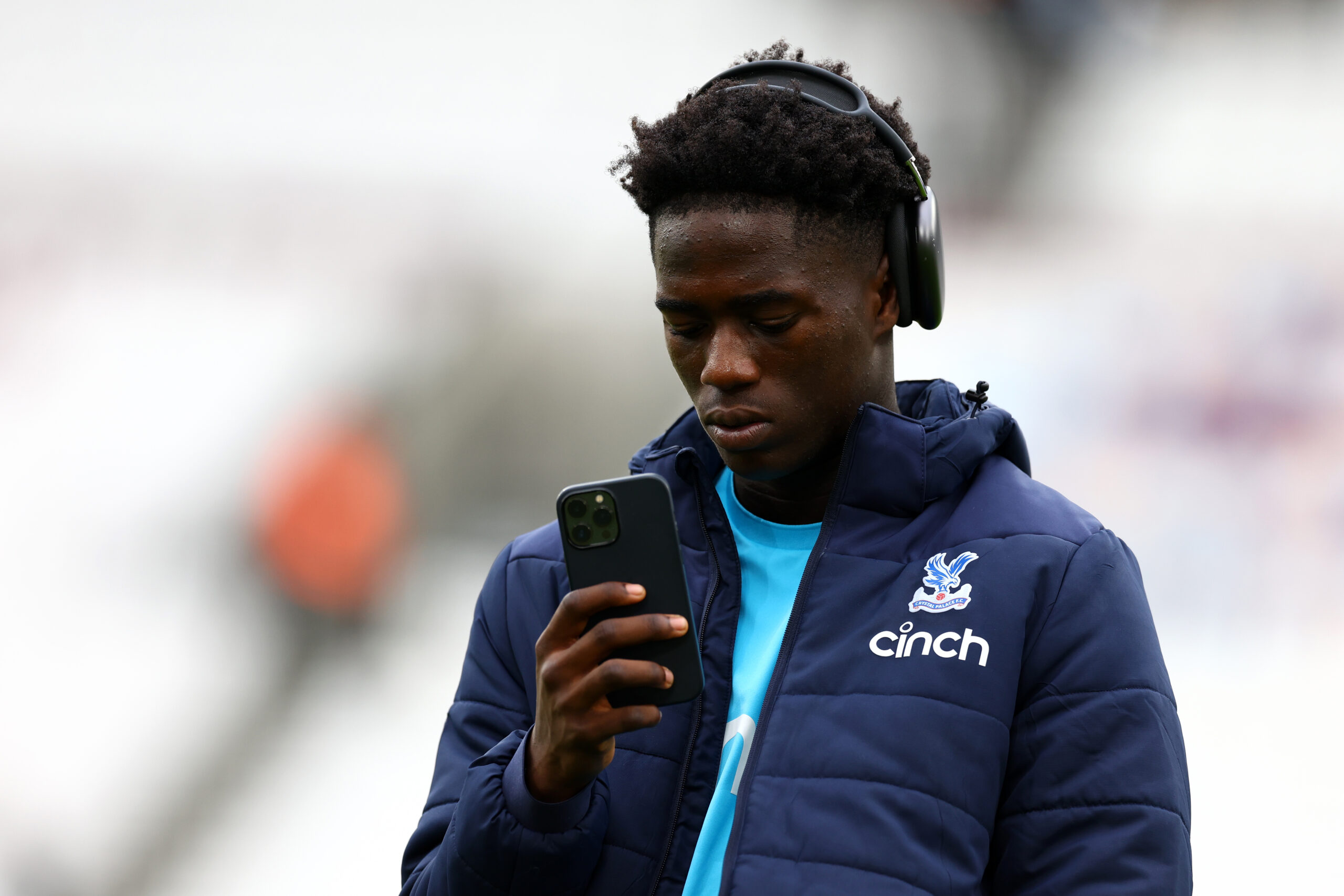 Hull City have announced the signing of attacker Malcolm Ebiowei from Crystal Palace on a six-month loan deal until June.

The 19-year-old winger joined Palace on a five-year deal last summer after his contract with Derby County expired. However, he has struggled for game time.

He has only made three appearances in the Premier League this season and has not started a game.

Michael Olise is firmly ahead of him on the right flank, so he has decided to seek opportunities elsewhere.

Hull manager Liam Rosenior said: “I am delighted that Malcolm has decided to join this football club and that we’ve beaten off a lot of competition for his signature.

“He was my main attacking target from the moment I came in and everyone has worked hard to make it happen – I can’t thank Acun (Illicali) and Tan (Kesler) enough for backing me.

“Malcolm is someone I’ve worked with before and has got undoubted ability and potential. He’s an outstanding one-vs-one player, is creative, quick and can get fans off their seats. He’s got a great work ethic and is a lovely young lad who will fit into the group perfectly.

“He’s had a minor injury and is working on his rehab at Palace but is someone we believe is worth the wait. He’ll be with us soon and I can’t wait to have him at the club and get working with him.”

Rosenior knows all about Ebiowei after working with him at Derby under Wayne Rooney. The former Manchester United striker gave Ebiowei his debut against Hull in 2021.

Ebiowei joined the Rams after youth spells at Chelsea, Arsenal and Rangers. He made 16 appearances for Derby, scoring once.

Despite the lack of goals, his dribbling skills attracted plenty of attention. He led the Championship for dribbling and shot creation during his 16-game stint.

Hull will hope he produces some top performances during his loan spell.