Clubs worldwide set to benefit from the launch of Transfer Tracker 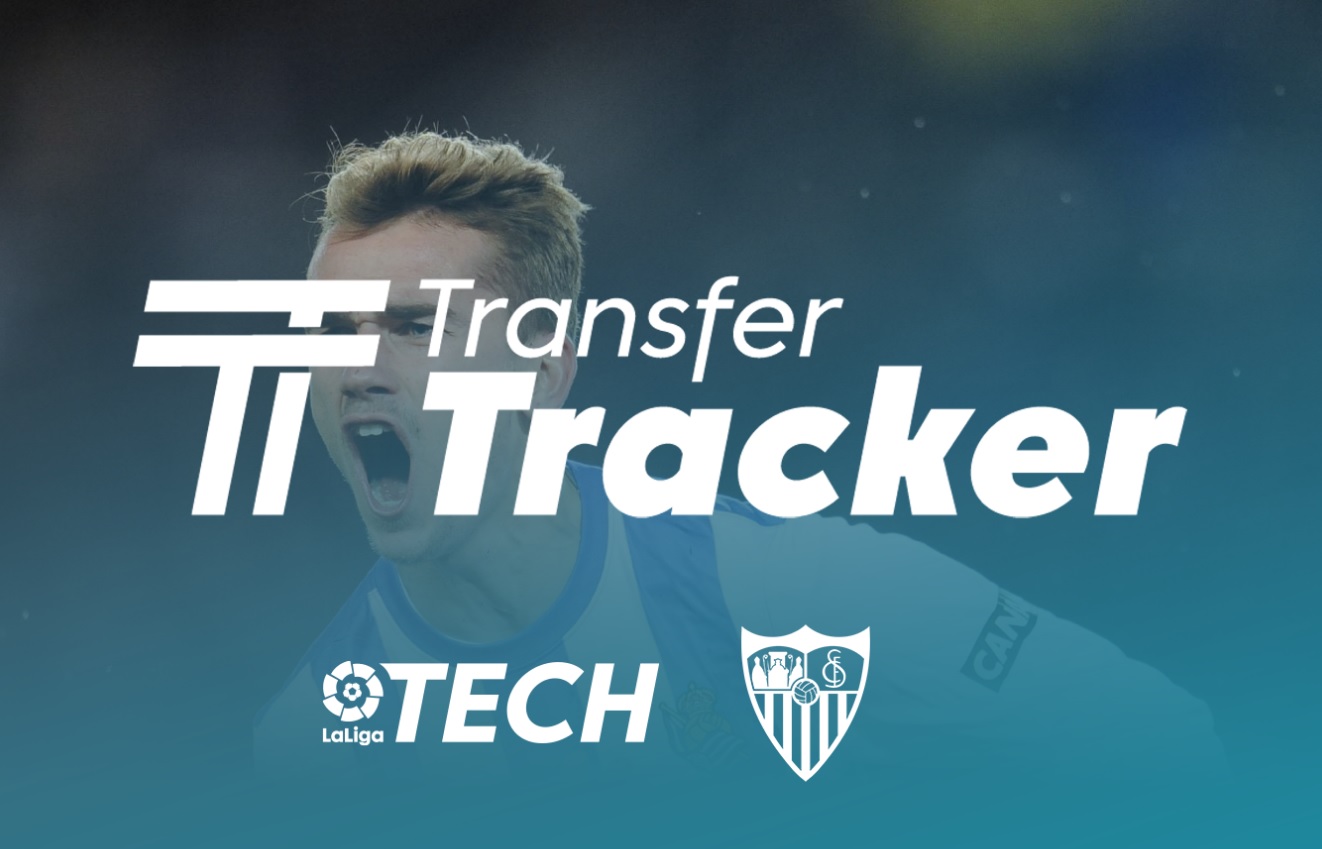 The recent launch of an innovative Transfer Tracker tool will help clubs across the world claim money that is owed to them.

Initially developed by La Liga club Sevilla, the technology has now been made available to clubs worldwide by LaLiga Tech.

The system detects and claims millions in back-dated player transfer payments that are owed to clubs under the new FIFA Clearing House.

Clubs are allowed to claim up to five percent of the transfer fee of any player who was trained through their youth system.

However, many clubs have previously been unable to track the movements of everyone who played in their system, meaning there are around $1.2 billion of payments that have not been claimed.

“The Transfer Tracker permits the clubs and federations on a global level to benefit, so they do not miss out on any transfer that can bring them money,” Sevilla’s chief data officer Elias Zamora told The Athletic.

“If you don’t make a claim, you never get the money, as the buying club is never going to remind you.”

The system has already paid dividends for Sevilla, helping them bring in almost £1 million by identifying the movements of around 700 players developed by the club.

Most clubs have historically tracked player movements manually, which can be a time-consuming task for clubs in wealthy competitions such as the Premier League.

A lack of resources makes it almost impossible for clubs further down the scale to keep up to speed with transfers, resulting in them missing out on vital income.

Transfer Tracker has already been adopted by several clubs in South America, while many more in Europe are interested in using the technology.

LaLiga Tech takes a cut of the payment the developing club receives, although the amount is significantly less than if they pursued the money through legal channels.