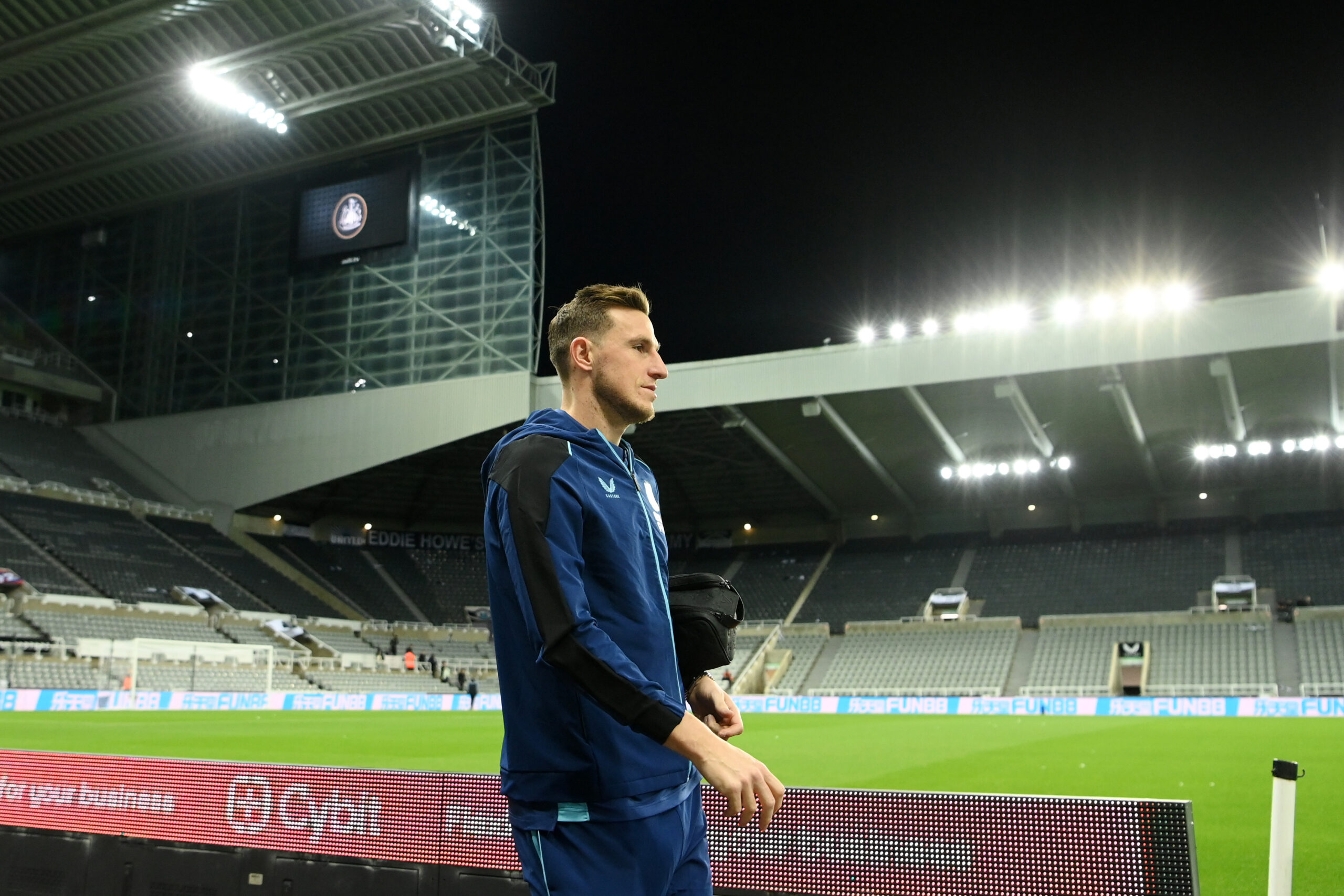 Wood only joined the Magpies from Burnley during the January transfer window last year while first-choice striker Callum Wilson was struggling with injuries.

However, the New Zealand international has failed to live up to expectations. With last summer’s big-money arrival Alexander Isak now returning to full fitness, Wood has been pushed down the pecking order in the striking department.

Newcastle are looking to trim down their squad to allow for reinforcements either this month or next summer, and Wood’s departure is the first of many players they are looking to move on this month.

They want to bring in new midfielders and have set their sights on Chelsea duo Ruben Loftus-Cheek and Conor Gallagher.

They could also bring in a versatile forward to strengthen their depth in forward areas and are eyeing a move for Everton striker Dominic Calvert-Lewin.

Wood’s loan deal will include an obligation for Forest to sign him permanently after certain clauses are met, which could likely include Forest avoiding relegation this term.

The Tricky Trees were keen on the striker after learning that first-choice striker Taiwo Awoniyi will miss two months of action with a groin injury.

Despite having a couple of players that can stand in for the Nigerian, including his compatriot Emmanuel Dennis and Morgan Gibbs-White, Steve Cooper wanted a new striker to provide cover instead.

Woods has just 18 months left on his contract with Newcastle. During his 12 months stint at Merseyside, he only managed five goals in 39 appearances for Eddie Howe’s side.

He has seen his playing time significantly reduced this season. Despite featuring 18 times for the Magpies, he has only started four Premier League matches.

As well as bringing in a new striker, Forest are also working on adding a goalkeeper to their ranks, with Dean Henderson ruled out for a month due to a thigh problem.